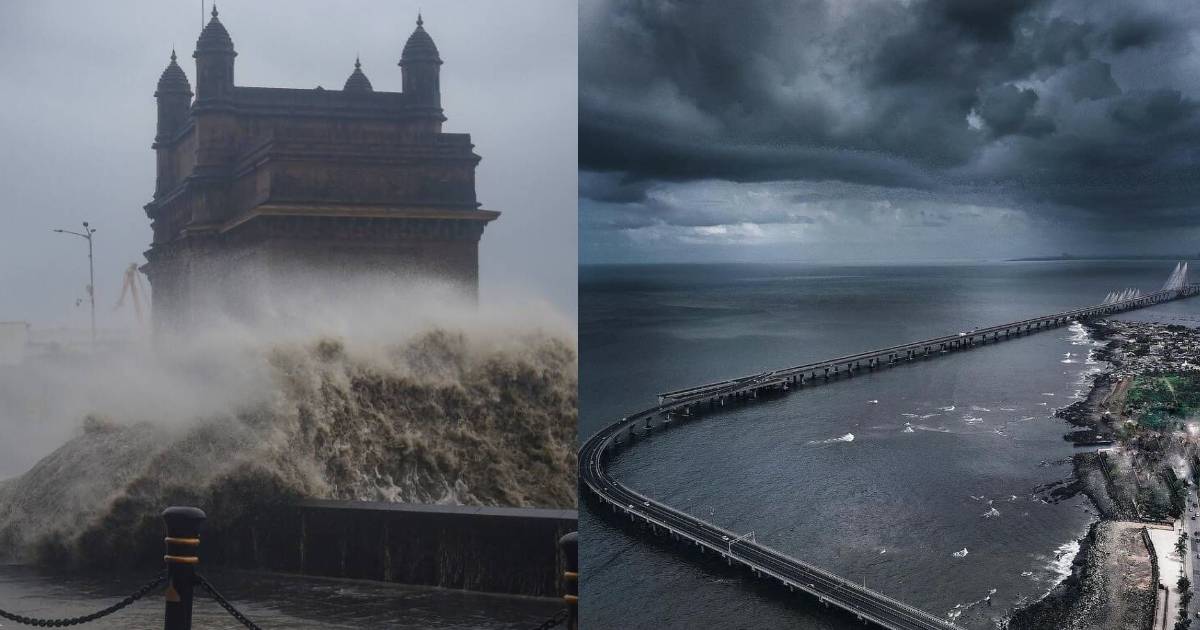 Global warming is real and it is high time we pull up our socks and start acting. One of the worst consequences and most visible consequences of global warming is climate change. Saving the planet can seem insurmountable but small steps, done en masse, can show big results. The Maharashtra government is leading the way with the country’s first climate action plan for Mumbai. Maharashtra government has released a 30-year roadmap to tackle the challenges of climate change.

Maharashtra Has Devised A Plan To Combat Climate Change

Chief Minister Uddhav Thackeray released the plan with short, medium, and long-term goals. The government will work on six focus areas and 24 priority actions in the coastal city. The results will be tracked by the climate change department and reviewed every five years. To combat the consequences, the Maharashtra government has devised a plan that will work on the following:

As promised in August 2021, the city now has a decisive plan for climate action. With this strategy in place for collective implementation, we have taken one step closer to safeguarding our future and that of the planet. pic.twitter.com/TOZoY0mFPM

While India is already facing changes in weather patterns and environmental factors, the rising sea levels might submerge 12 cities including Mumbai by the end of this century. A recent survey revealed that Mumbai’s Nariman Point might go 80% underwater. The rising sea levels will contribute to flooding in low-lying areas and coastal erosion with extreme sea-level events.