These 5 Indian Islands Are…
Baby On The Way? Here’s…
Daleside Manor Boutique Hotel In…
Stay In This Stunning European-Style… 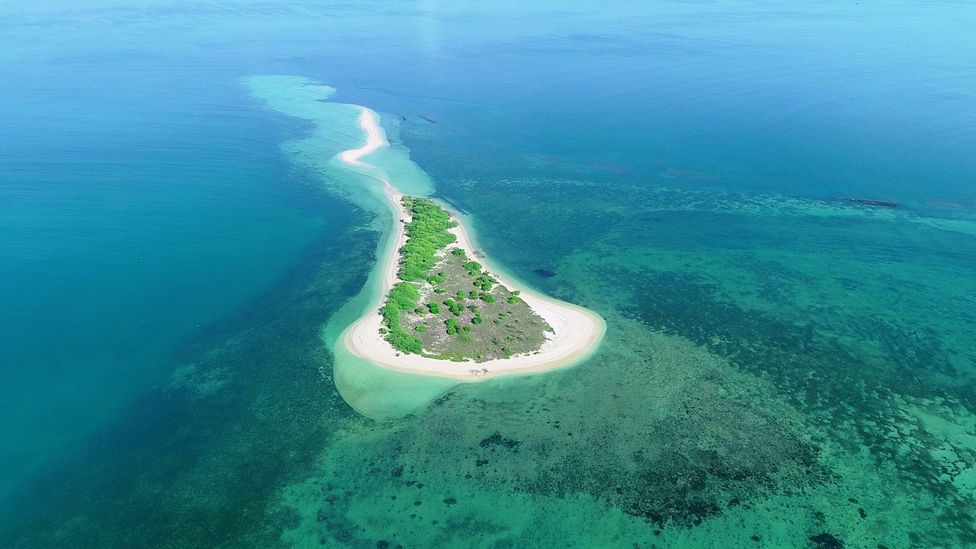 Nestled 92 km south of Kolkata, in the Sundarban Delta complex, Ghoramara Island  is just around 5 sq km in area. This tiny island is currently disappearing due to erosion and rising sea levels. It was once home to 40,000 people but over the years, the population has decreased to just around 4000. The size of the island is also just half of what it is 20 years ago. Despite inhabitants preferring to live elsewhere, they unfortunately can’t afford to leave the home. Sanjib Sagar, a village leader told Reuters that if a big cyclone or tsunami hits the island, everyone will be finished. 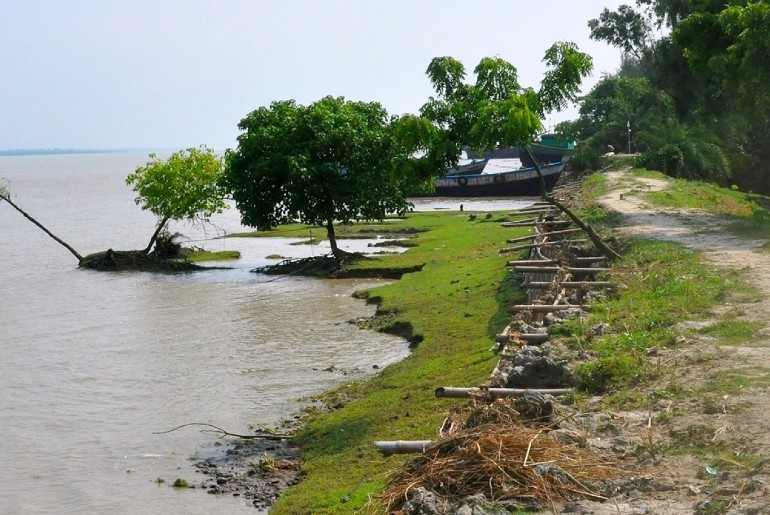 Lakshadweep, popular for its tourism witnessed one its islands islands sinking in 2019. It’s the only coral island chain in India. And according to P C Hameed, deputy collector at Agatti Island, Lakshadweep has clearly started showing the impacts of climate change. Rising sea levels, decaying corals and changing ocean currents have lead to the slow disappearance of the island. The corals weakened after El Nino in 2010 and 2016. Scientists also believe that rising temperatures in Arabian Sea is badly affecting the health of corals that prevent flooding. Locals are currently fighting hard to stop monster development that can pose a major threat to the island. 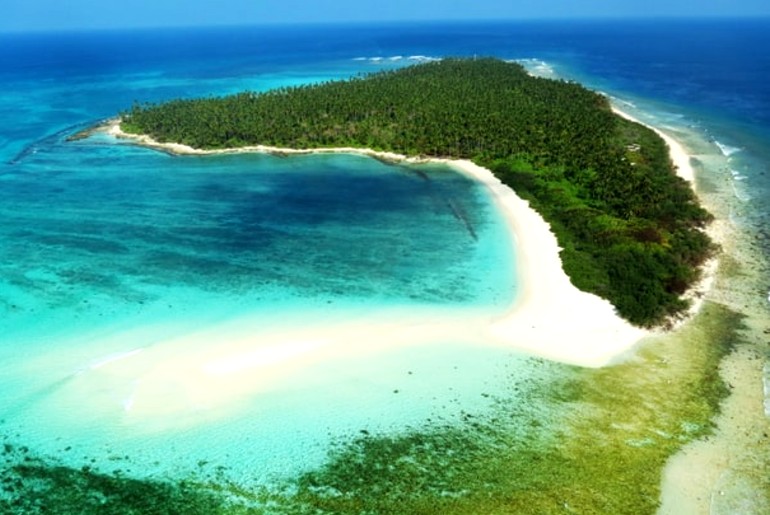 The group of islands is perched in the Bay of Bengal. Andaman & Nicobar islands has witnessed a complete climate shift after the 2004 Sumatra-Andaman earthquake.  There has also been a huge loss of forest cover on the island, which inturn led to the loss of 97 percent of the total mangrove cover. A domino effect led to a tsunami and caused massive destruction. The rate of erosion is higher and the islands are becoming smaller and smaller, and facing a threat of disappearance.

Assam’s river island, Majuli is surrounded by the Brahmaputra river. This stunning island has been relatively isolated for years. It once held the Guinness World Record  for being the biggest river island in the world. But today, it’s slowly being washed away by the gushing Brahmaputra river. It’s slow disappearance is attributed to climate change. Severe weather patterns and rising water levels have resulted in snowmelt and flash floods along the Brahmaputra river. This inturn has led to an increase in floods and erosion in Majuli island. The island shrank by more than 60 percent in the last 100 years. 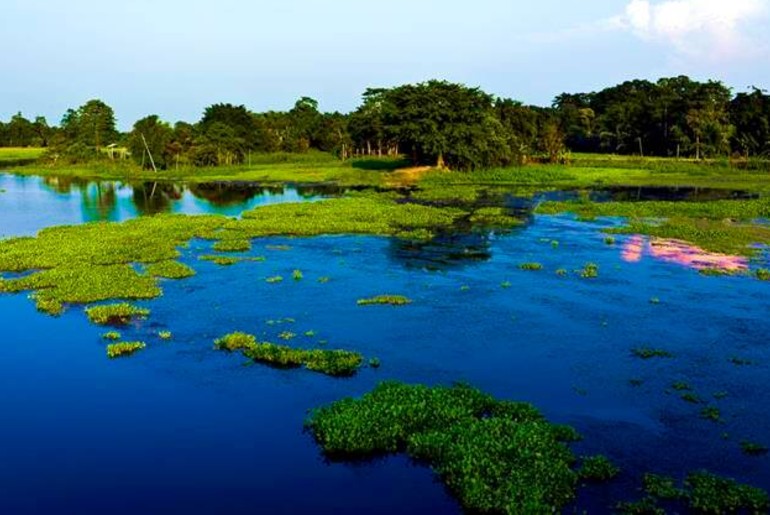 Also Read: 6 Endangered Places In India You Must Visit Before They Disappear Forever

Vaan island is a small strip of land nestled between India and Sri Lanka. The tiny island has already witnessed the effects of climate change. Vaan island losr 84 percent of its land area by 2015. Coral bleaching, increasing sea levels, destructive fishing practices has lead to the massive destruction of the eco system of this island. In 1969, Vaan island measures to around 20.08 hectares or the length of 37.5 football fields. Today, it looks  like a bulb or a small stretch of land spread across just 2.33 hectares.

So, these are some of the Indian islands that are slowly disappearing from existence due to climate change and rising sea levels. This is truly the time to unite and take atmost care of the environement to prevent climate refugees and disappearance of eco-systems.