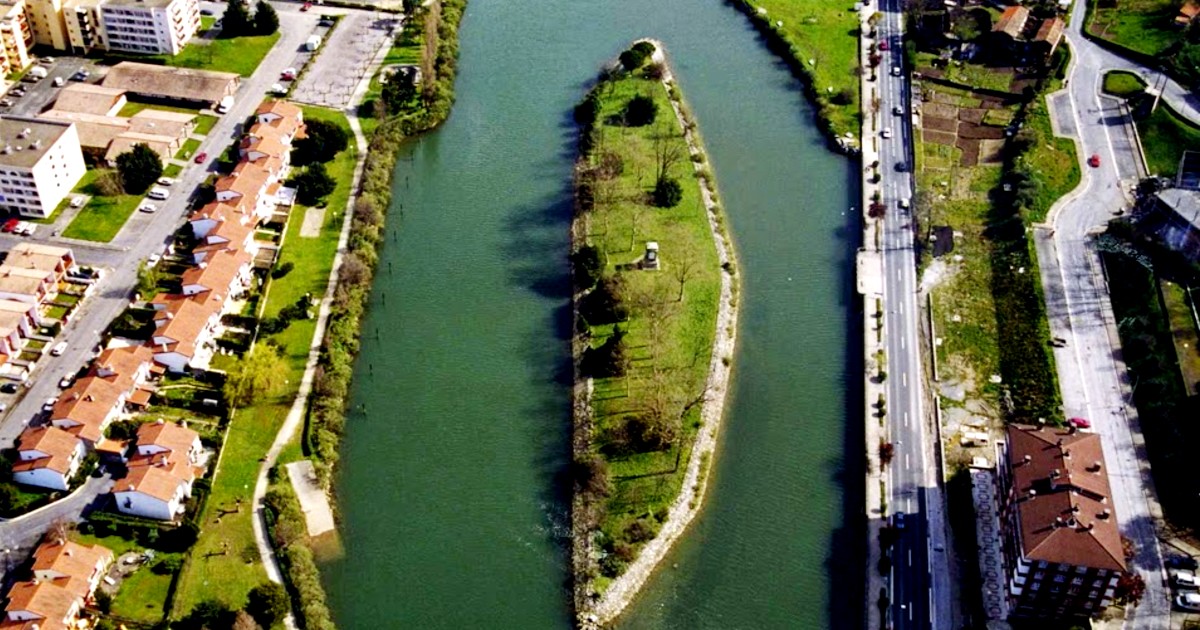 If you want to go on an international trip without leaving your home, you might want to consider living on Pheasant Island.  Nestled in the Bidasoa River between Spain and France, this island is known to switch ownership, from one country to another, every six months, as part of a 350-year-old agreement. So you can literally go to sleep in France and wake up in Spain, without moving an inch. Representatives from Spain and France meet on the island and have a handover ceremony to exchange official documents every six months. Pheasant Island has neither pheasants nor a permanent human civilization, yet once upon a time, it was an important venue for royal marriages between the French and Spanish rulers. And this is just the start of the interesting backstory behind the unusual Pheasant Island. 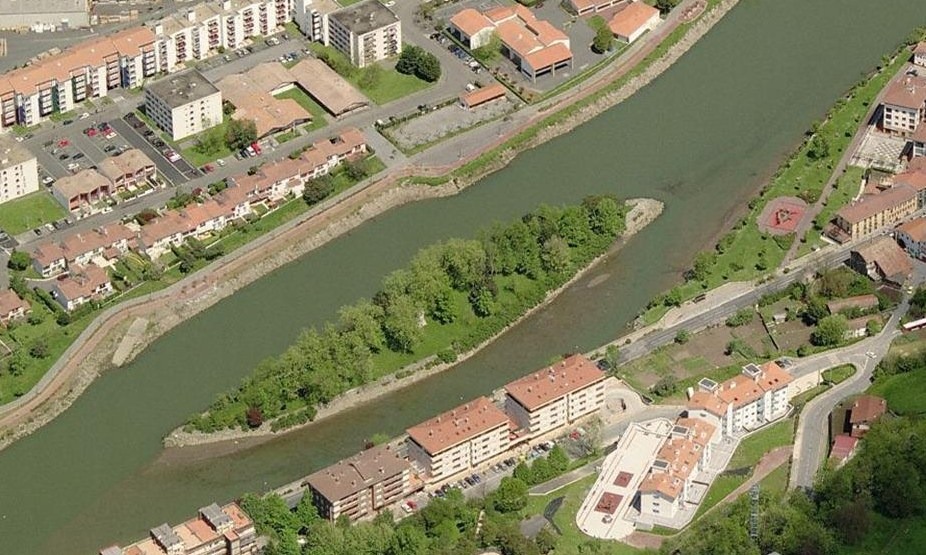 Spain and France have joint sovereignty of Pheasant Island. This arrangement is called a condominium. Faisans Island or Pheasant Island is one of the oldest condominiums in existence. A condominium is a territory over which multiple countries exercise equal sovereignty and dominion over without dividing it into different national zones. This is the world’s only destination where sovereignty is not shared simultaneously, but alternately. For six months in a year, Pheasant Island is Spanish and for the next six, it’s French. It took the Spanish and French three long months of negotiation on the neutral territory of Pheasant Island, to come to this arrangement.  The peace agreement, the Treaty of the Pyrenees was signed. And the borders were clearly demarcated and the territory was exchanged. To seal the deal, a royal wedding took place on the island, between the French King Louis XIV and the daughter of the Spanish King Philip IV. 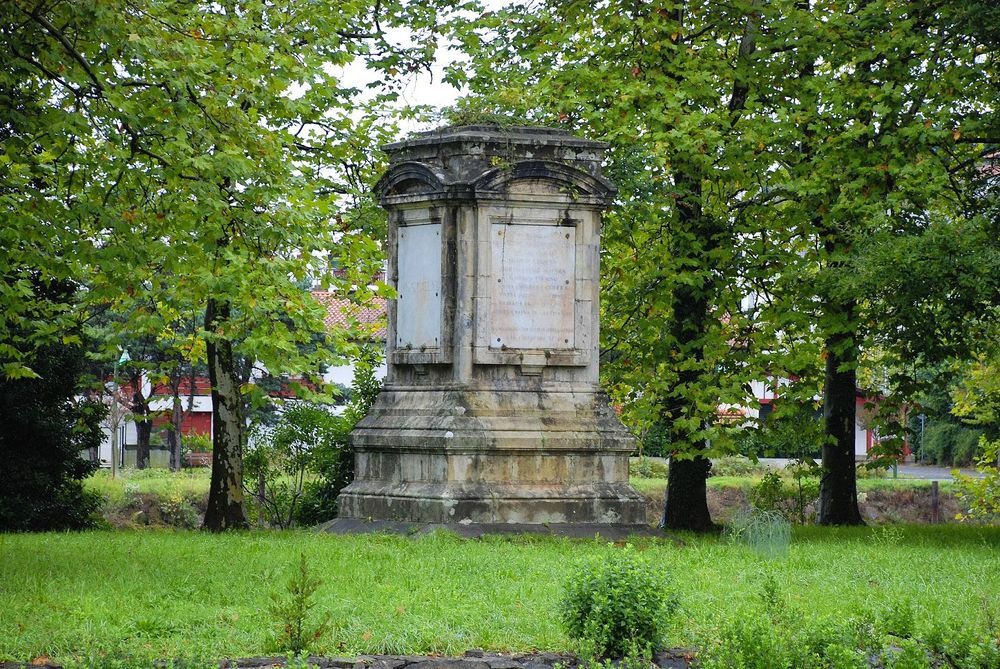 And that was not the only wedding that took place on Pheasant Island between the French and Spanish. Infact, Pheasant Island became a traditional meeting place for significant roayl marriages between the two countries. The swinging singles scene attracted scores of visitors at that time. Brides and grooms were handed off and roayl marriages were arranged between Spain and France. French king Louis XIII met Ana of Austria, his Spanish bride on Pheasant Island. Her brother, Philip IV lost his heart to a French royal. And the list of marriages on Phesant Island went on. Today, the island is off-limits for visitors. So, locals have to resort to Tinder, for the same.

Also Read: 6 Incredibly Scenic Villages In Uttarakhand With The Essence Of Europe 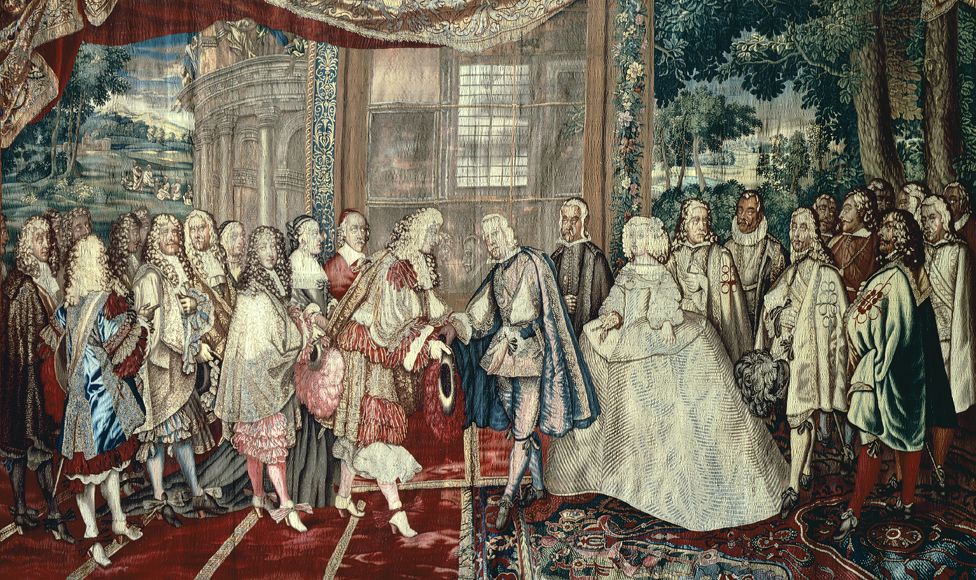 Today, It’s Off Limit For Visitors & Dwindling Off

Today, Pheasant Island is totally off-limits to visitors. Although people can get pretty close to the island as it lies 100 feet from river Bidasoa, the Spanish bank and 150 feet from the French side. Unfortunately, the island has lost half of its size over the centuries. The cause of erosion is due to the snow melting down from the Pyrenees, into the river. The island is dwindling away as the rapid currents of the river rush by. The island belonging to two-nation is being eroded and parts of it are swept downstream to form part of other countries. 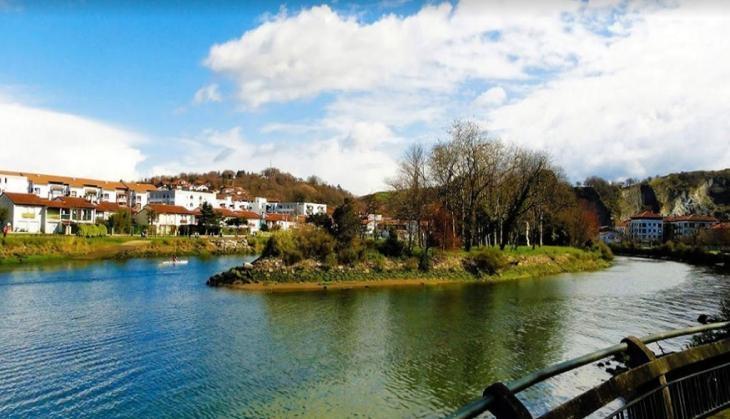 Pheasant Island, having a rich history and interesting backstory of its joint sovereignty, continues to pique the interest of the world. It’s heartwarming to see how two countries, 350-years ago arrived at the decision to peacefully govern an island, alternately for half the year.