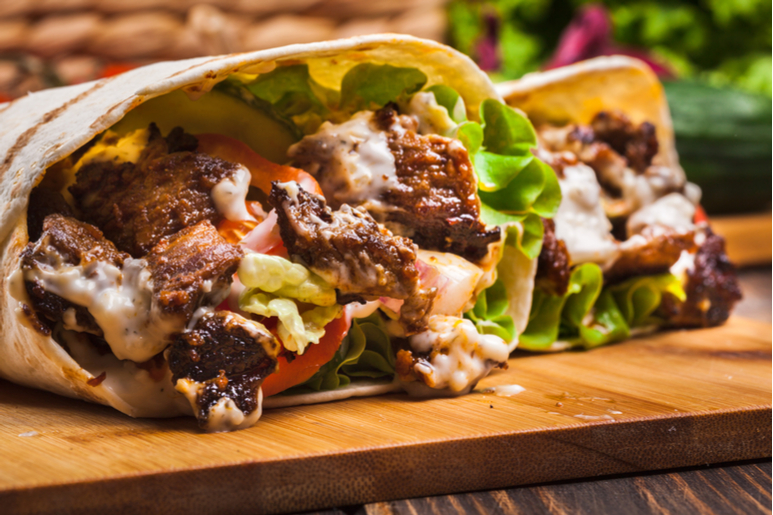 One of the oldest Lebanese eateries in Kolkata, it still maintains its standards in terms of quality and taste to serve the best Lebanese food in Kolkata.

Also read: Enjoy Tribal Cuisine At This Restaurant In Kolkata Their Shawarma Rolls are a must try without any second doubts. It’s also known for Roast Chicken, Peta Bread, and Honey Bunny Chicken.

The place serves a variety of Lebanese items that you’ll be literally spoilt for choice. It comes with reasonable prices and limited seating. The authentic Lebanese cuisine they serve is worth every effort, the grilled chicken and chicken biryani is good too.

Also read: Here Are 5 Newly Opened Places In Kolkata You Must Go To