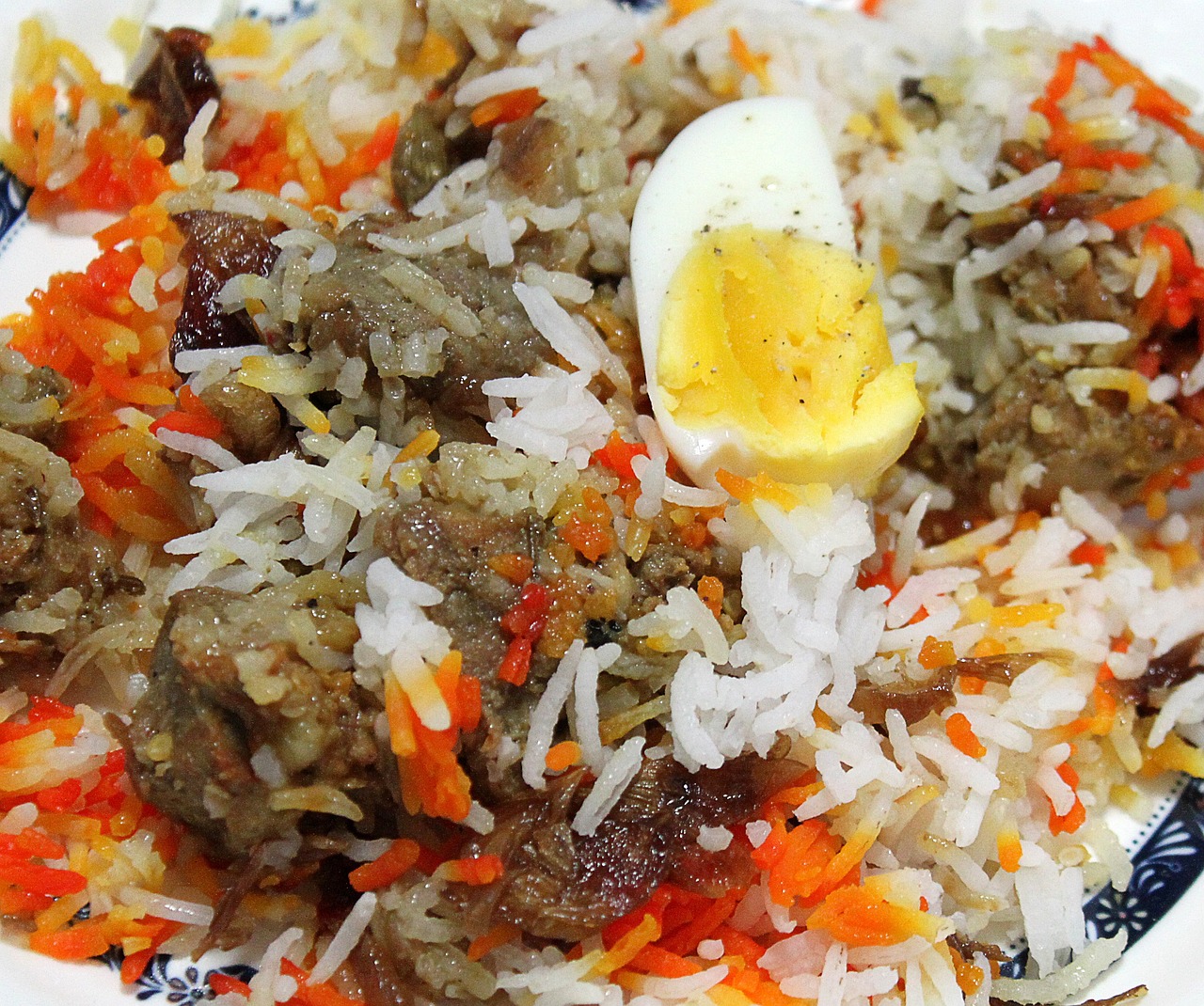 Shivajinagar Gardi Ustad Pehlwan Kale Bhai is serving lip-smacking Biryanis that you can relish while watching a good wrestling match in Bengaluru.

Ustad Basheer’s Gardi in Shivajinagar is a wrestling pit unlike many others, it turns into a kitchen during lunch hours serving a delicious plateful of Biryani. It is also one of the few places in the city for playing kushti and is open to all who want to learn about the sport. A game of wrestling match and mouth-watering Biryani is what you’re in for at this place situated right in the middle of the city. On Fridays, the pehlwans offer their specialty, Shami, a deeply fried chana dal and minced mutton kebab served with spicy mint chutney and onions.

Every day except on Sundays, this place turns into a diner during lunch hours. The food is cooked by Ustad’s nephews in large vessels enough to satiate a wrestler’s hungry soul. The Biryani is cooked in a small room right next to the pit where the men practice. The place fills up quickly during lunch hours, so grab your spot before the food runs out.

Also read: Devour This Chocolate Cake With A Spicy Twist In Bengaluru