Government To Revise Coastal Rules Due To Climatic Changes 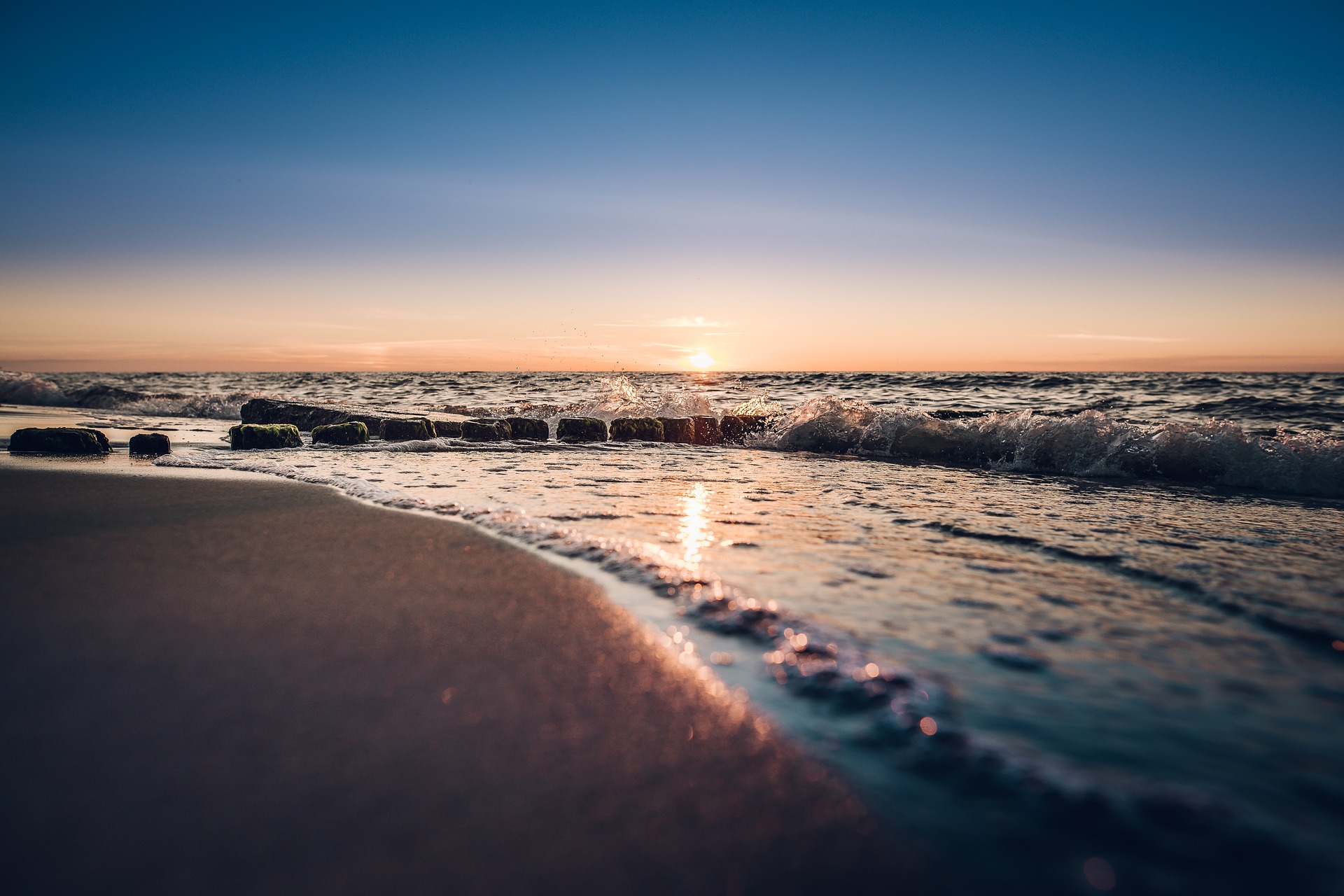 The future projects on the 7,500 km coastline of India will see a major change as the government revises the coastal rules due to rise in sea levels.

The fluctuating rise in sea levels across the coastal region has led the government of India to demarcate a new hazardous line. The hazard line will be drawn keeping in mind the extent to which coastal waters can reach the farthest on land and natural disasters can be avoided. The aim of doing the same is to ensure a sustainable environment for people residing in coastal regions, safeguarding them and preventing further damages. Image via Shutterstock- For representation purpose only

Also read: Get From Marine Drive To Bandra Within Minutes With The Mumbai Coastal Project

The survey to increase the hazardous line was started in 2011 but the estimate cost of Rs. 1156 crores, for doing so was finalized only in 2013. In 2015, the hard line maps were submitted to the Ministry of Environment, Forest and Climate Change.

However, for this amendment to be implemented, the coastal states and union territories are yet to submit their plans to the government, which is expected to take at least six months more from now.