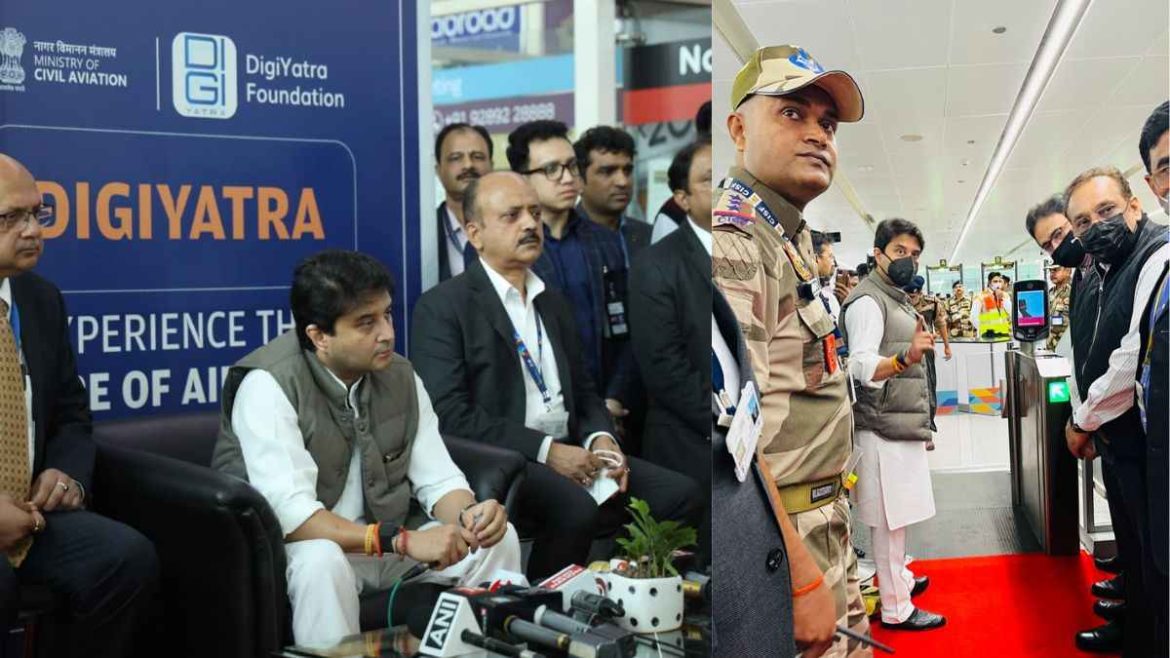 The Government of India is ready to make a Digital Bharat with new technologies introduced at government offices and public sectors. The DigiYatra was a long pending proposal for the airports and the travellers to have a paperless and hassle-free travel experience. Moreover, everything from security checks to aircraft boarding will be on a facial recognition system. 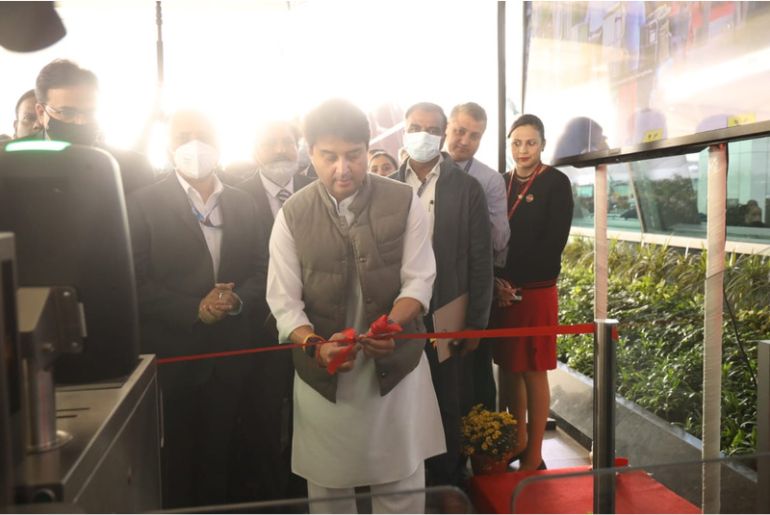 The Union Minister, Jyotiraditya Scindia, launched DigiYatri – a Biometric-based technology for seamless travel. The idea is to achieve paperless and contactless travel. The facial identity linked to the boarding pass will enable passengers to avoid waiting at multiple checkpoints and establish their identity through their facial features. The Facial Recognition System will be the core of the DigiYatra initiative of the government. Moreover, the data of biometric details will not be stored in Personally Identifiable Information, but in the mobile of the passengers and a secure wallet of their smartphones.

The launch process of DigiYatra is currently in the initial stages. The Delhi, Bangalore, and Varanasi Airports were three out of seven airports that witnessed the DigiYatra launch. However, by March 2023, other airports will soon follow the path. The Union Minister plans to start facial recognition at every airport in India.

To sum up, security checks at airports won’t take too long because of DigiYatra. Now, your face is your identity proof in all senses!