5 Gross Facts About Indian Street Foods That Will Make You Throw Up! 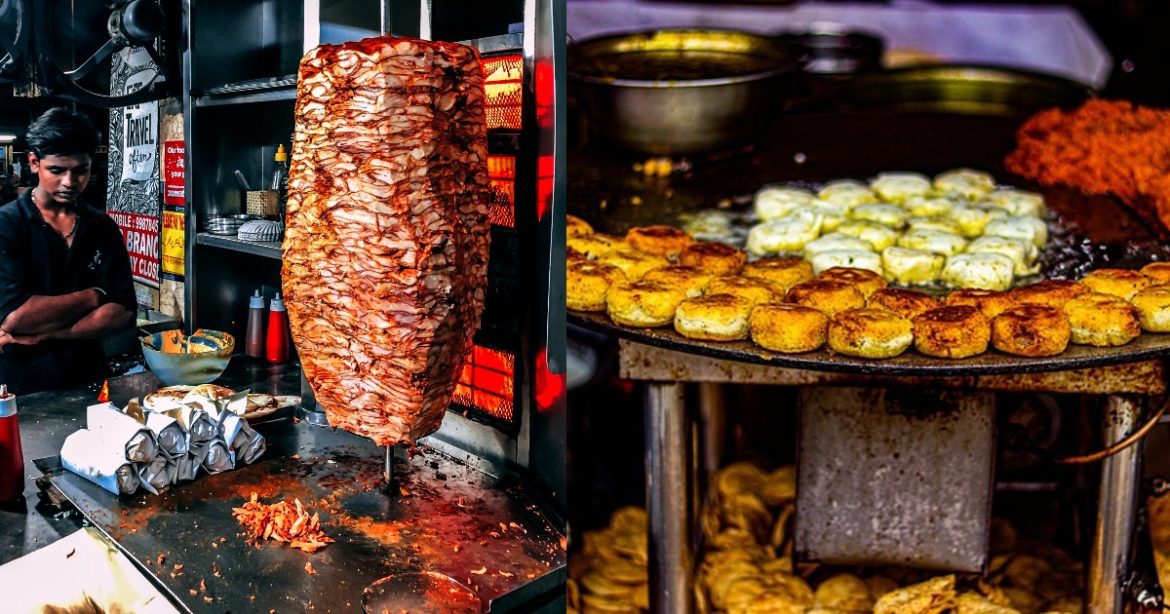 This is a fact. The next time you eat chicken dishes at a street food stall, you might want to confirm it’s chicken and perhaps not another bird, like a crow. Two men from Rameswaram were arrested for killing 150 crows and selling their meat to a chicken stall. The men fed alcohol to crows outside a temple. Once they died, they sold their meat. In 2016, Chennai Police discovered that street dogs and cats were killed and their meat was used as a substitute for chicken meat. 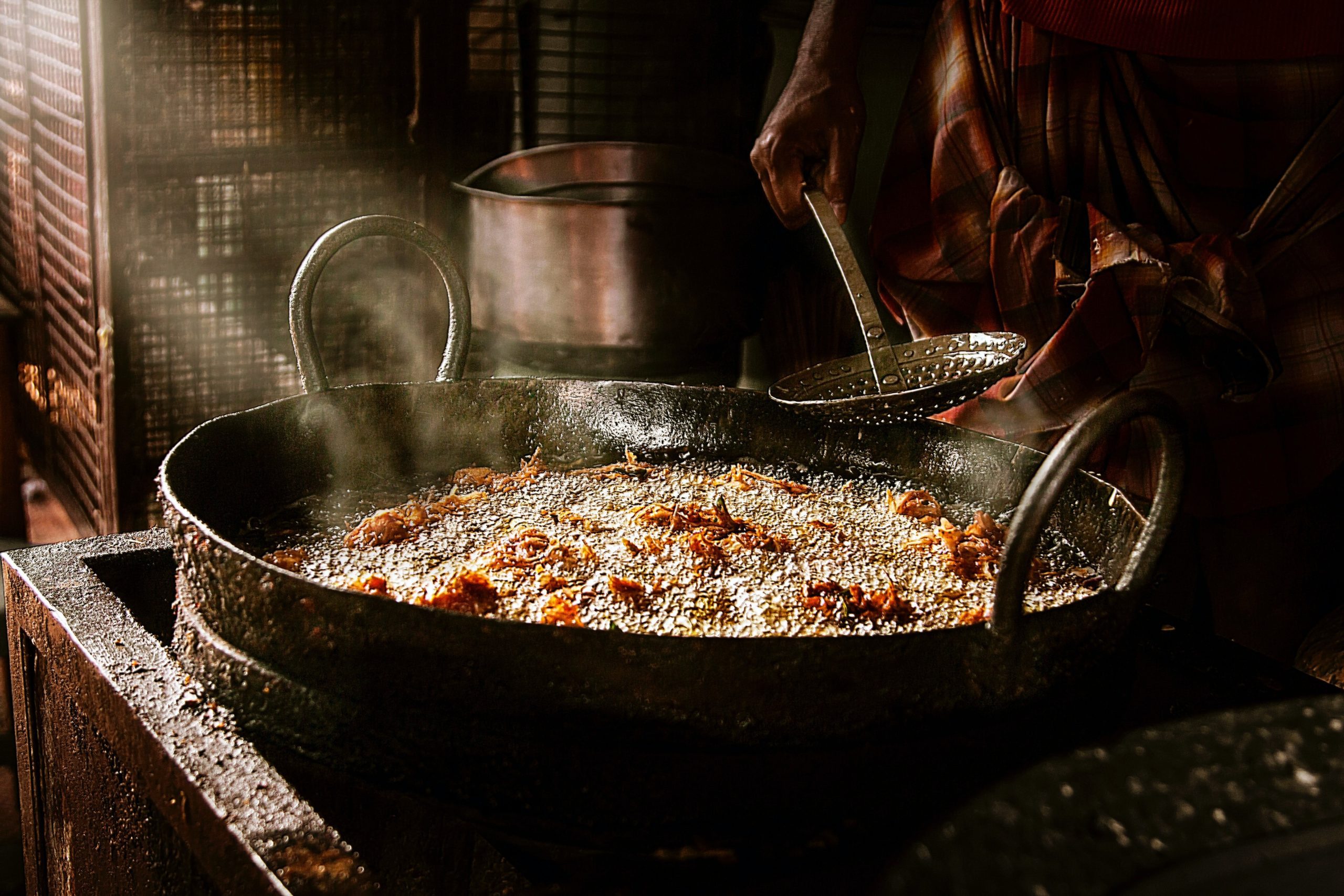 Also Read: 5 Gross Facts About Your Favourite Pani Puri To Make You Throw Up!

2. Some Vendors Prepare Pani Puri With  Water From Public Toilets

Have you ever wondered what’s the water source of the pani puri you relish at a roadside eatery? It could be from the public toilet. In Pune, a sting operation conducted revealed that not one, but several pani puri vendors collected water from a local public toilet to prepare pani puri. A well-known pani puri vendor from Kolhapur in Maharashtra was also caught red-handed for mixing toilet water with his pani puri. Now, this might leave you puking in disgust. 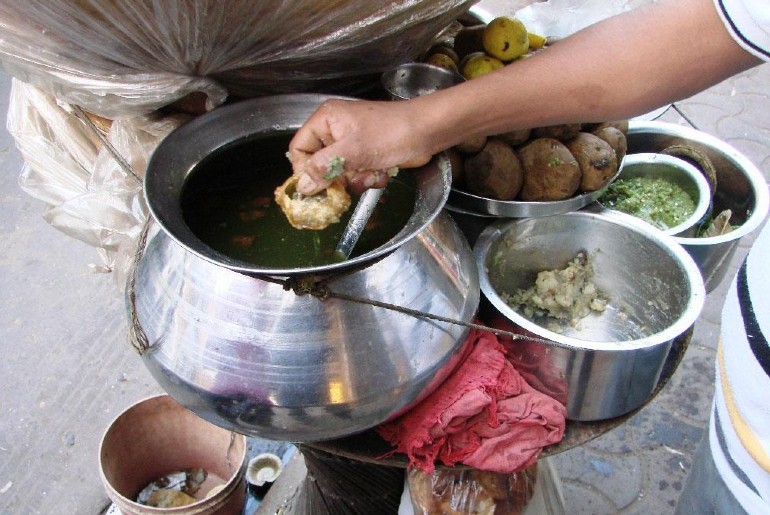 3. Some Ice Cream Vendors Switch Off Freezer To Save Battery

In order to save costs, some ice cream trucks and bicycle vendors switch off their freezers to conserve battery. They later switch them on again. This leads to ice creams, slushies and juices getting re-frozen several times before you actually enjoy them. While the products are neatly packaged and clean, this re-freezing can be harmful to your health. 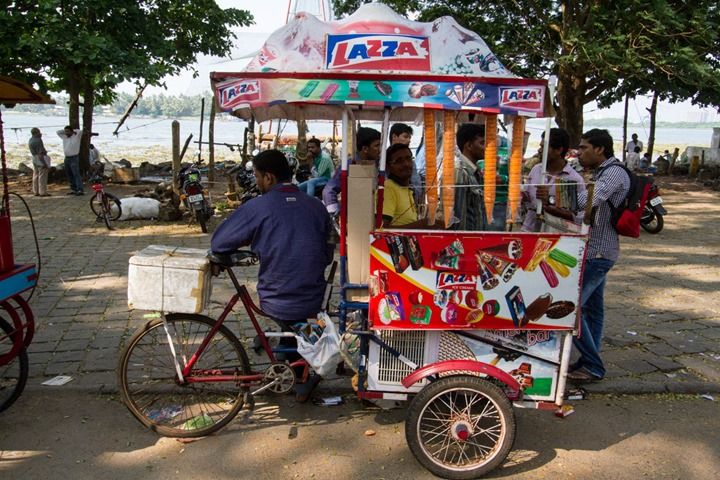 When you eat non-vegetarian food at street food stalls, you may not know where the meat may come from. You may also not have proof that its chicken meat you’re eating. And that’s not all. The meat you are consuming may not even be properly refrigerated and stored. In Kerala, 58 people fell sick from food poisoning after having spoilt shawarma from a street food stall. On investigation, the health department found shigella and pathogenic salmonella on the shawarma samples collected. 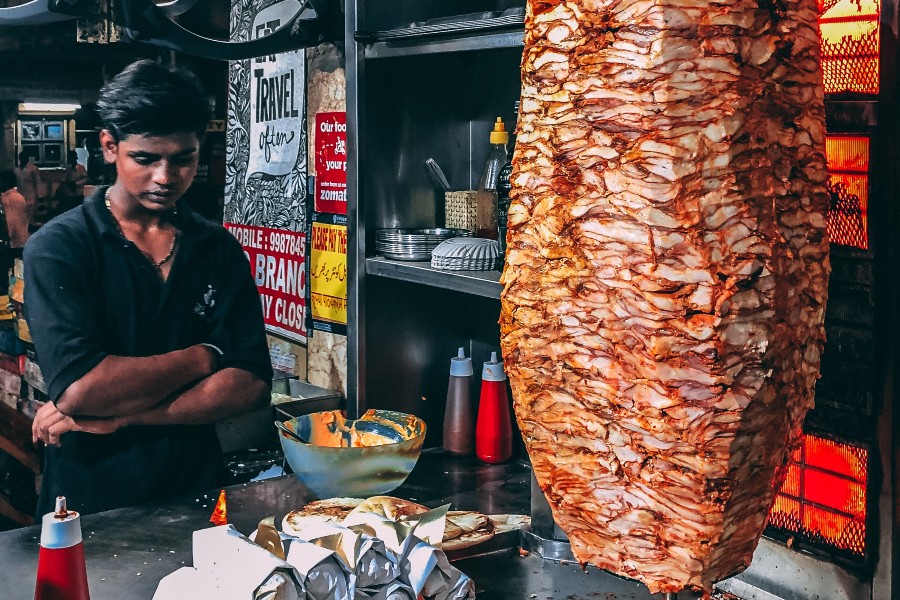 Pani Puri is crunchy, light, airy and simply melts in your mouth. But what’s the secret behind the delicious puris that you gobble at street food eateries? Well, the pani puri dough is kneaded with bare feet. What’s worse is that we can’t guarantee in anyway whether the feet are clean, and washed properly. Moreover, we don’t know if the pani puri is even safe and hygienic for consumption.

So folks, these are some of the grossest Indian street food facts, presented right in front of you. We wonder if you still have an appetite to consume your favourite street food!