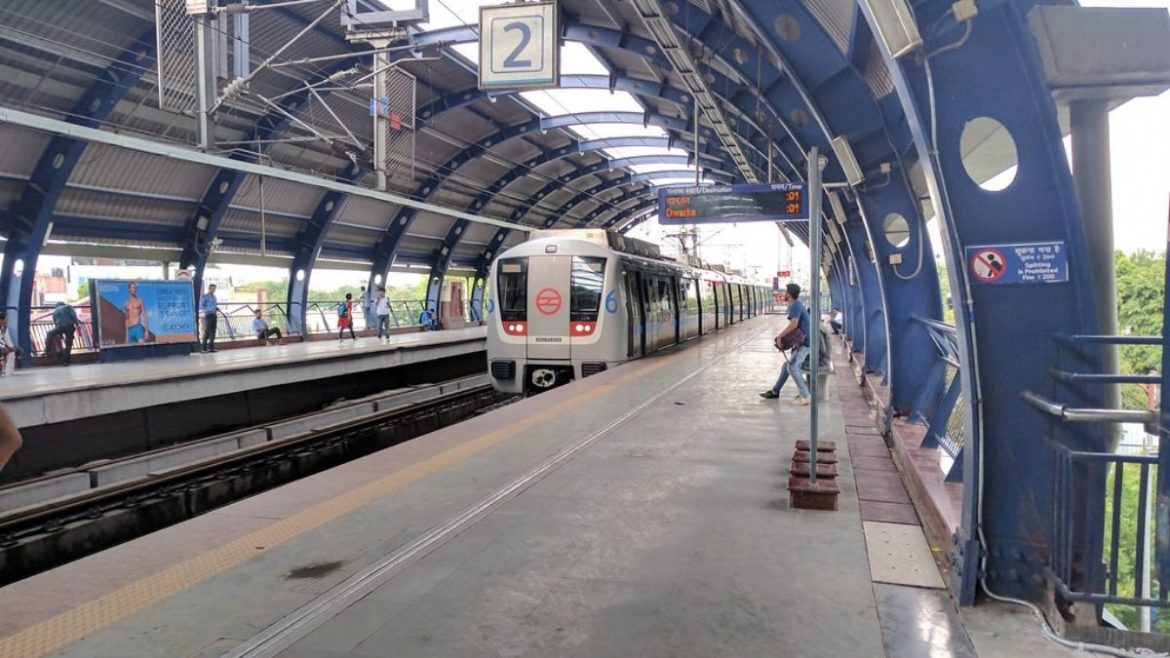 The Haryana government is likely to give approval to the proposed new metro rail link linking Gurugram’s Palam Vihar with New Delhi’s Dwarka Sector 21. Currently, Delhi and Gurugram are connected only one link and that ends at Huda City Centre. The proposed new link which has been much delayed will be taken up for discussion by Manohar Lal Khattar, Haryana’s Chief Minister.

The in detail report of the New Metro extension project connecting Palam Vihar with Dwarka Sector 21 has been finalised. The final report on the project has been prepared by Rail India Technical and Economic Service Ltd (RITES) which reported the estimated cost of the project to be ₹2,281 crores. The new link was proposed in 2019 and is likely to be completed by 2027. RITES will present the report to be which if approved, the project will be implemented by Haryana Mass Rapid Transport Corporation Ltd (HMRTC) and RITES together. 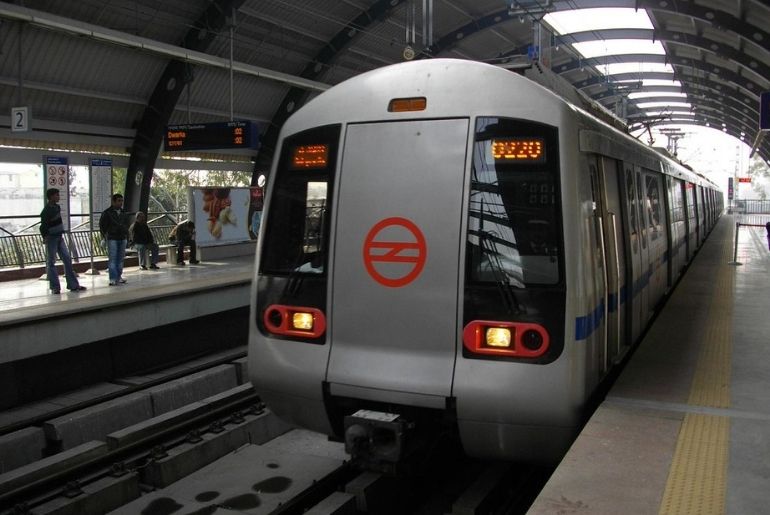 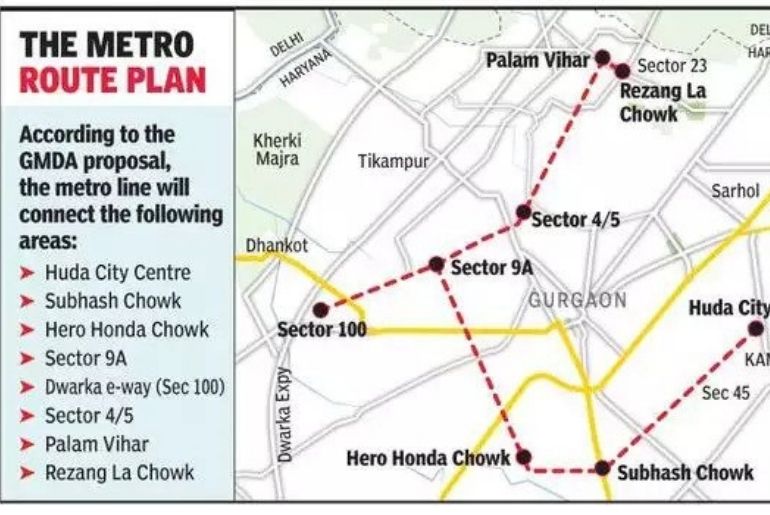 Also Read: Delhi Metro To Remove Over 3000 Trees For Construction Of New Project