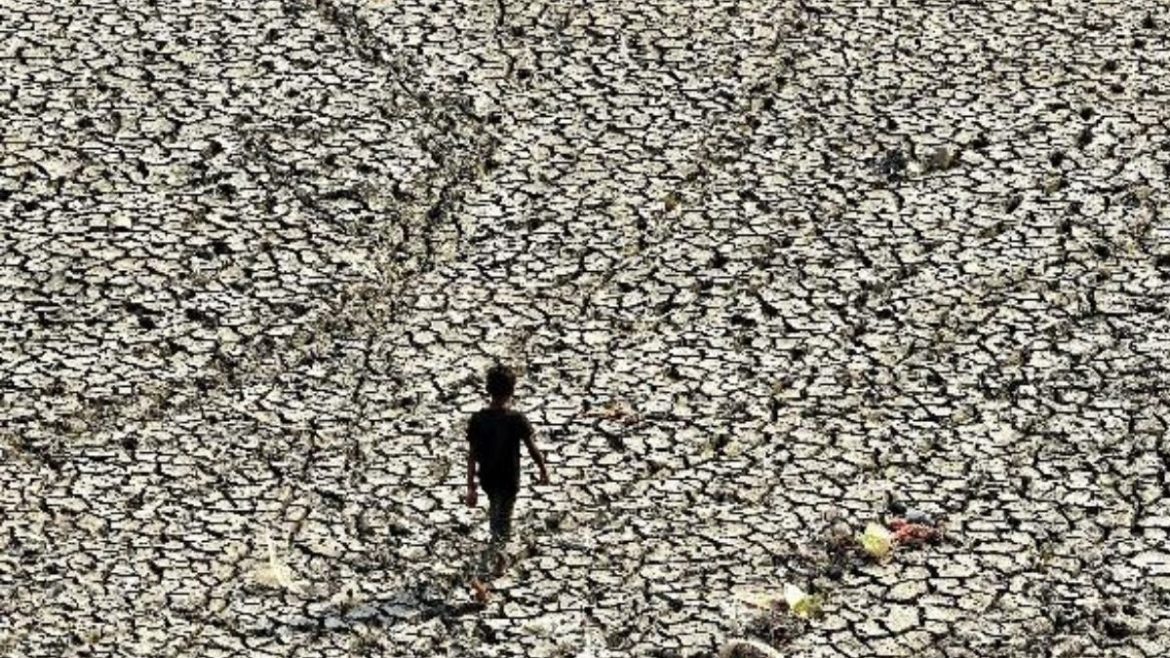 The Yamuna is considered to be one of the most sacred rivers in India. It is the longest tributary where people also throw the cremated ashes of their loved ones and also immerse idols of god.  It was formed over a large surface area that is spread across seven different states: Uttarakhand, Uttar Pradesh, Himachal Pradesh, Haryana, Rajasthan, Madhya Pradesh, and Delhi-NCR. But this holy river is drying day by day due to the ongoing heatwaves this summer season.

The Delhi Jal Board made an announcement that due to the depletion of water in the Yamuna river at Wazirabad and reduced release of raw water from Haryana, the water supply will be affected in some areas in the capital from Tuesday morning. Residents of Wazirabad, Chandrawal, and Okhla were asked to store an adequate quantity of water in advance due to the scorching summer affecting water production at the treatment plants. The Official stated that water tankers would be available upon request while supply would be affected until the pond level returned to normal. 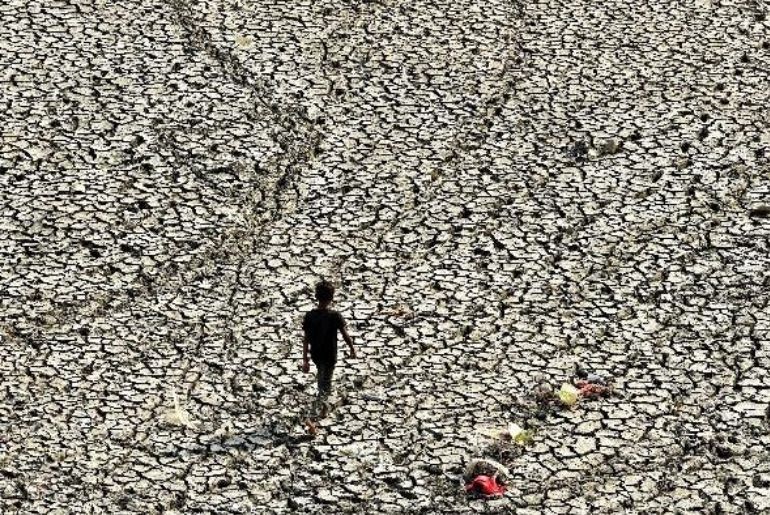 Also Read: UAE Residents Urged To Cut Water Use By 50% As A National Security Issue

On July 11 last year, the pond level dropped to 667 feet, prompting the DJB to move the Supreme Court to direct Haryana to release additional water in the Yamuna. Delhi receives 610 million gallons of water per day from Haryana through two canals – the CLC and the DSB — and the Yamuna. By June 2023, the government aims to increase the water supply to 1,180 MGD. 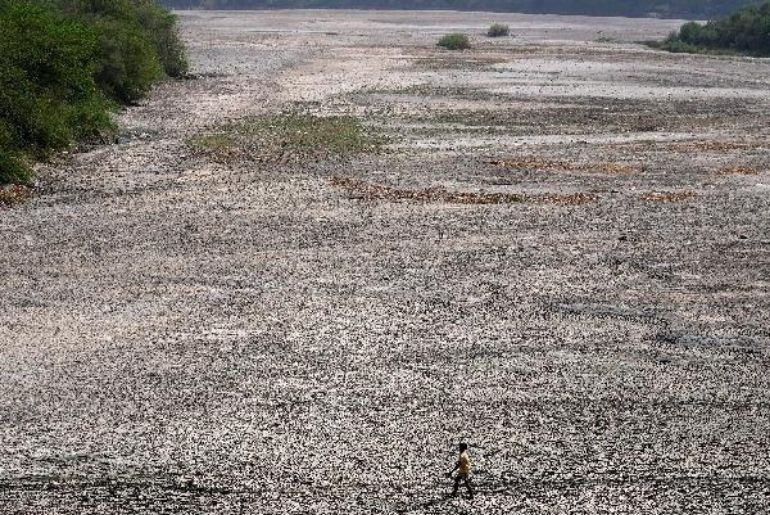