Hampi in Karnataka ranks as the 2nd best place on New York Times ‘List of places to go in 2019’ out of 52 places.

Hampi got declared as the UNESCO World Heritage Site in India and it has been named as the ancient city of Karnataka. This quaint village has recently been placed second on the New York Times’52 Places To Go In 2019′. It is also the only place in India to have earned the spot amongst 52 other places.

The city is built along the banks of the Tungabhadra river and has two very starkly opposite sides to it. One side of the river is dotted with temples, ancient markets, and numerous heritage spots. The other is the more laid back and attracts hippies from all around the world. People from all over the country visit Hampi for its beautiful monuments and history. 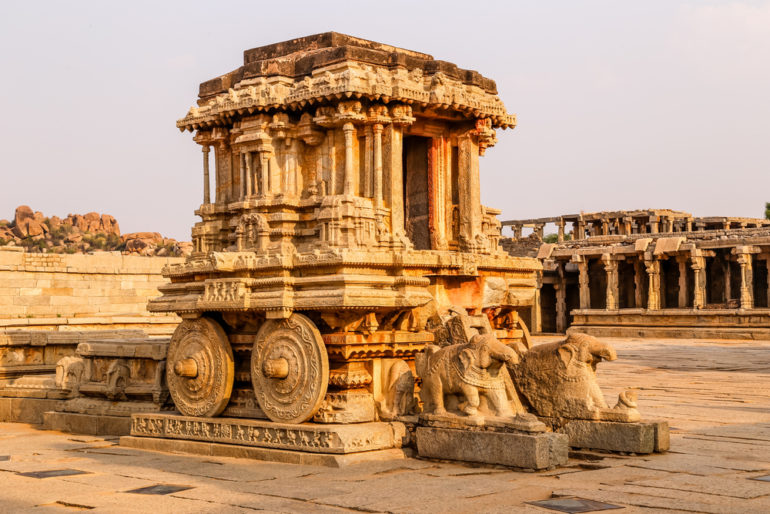 Even today, it draws a lot of tourists and travellers from all over the world. Hampi is home to many old temples. You must visit the Virupaksha Temple that is one of the largest temples in Hampi. It is also the only one where till date priests perform the pooja ceremony morning and evening. Inside the temple, you will come across many stories of the Vijayanagara Empire (the kingdom of Hampi) and get to see different types of architecture that adorn the temple structure both inside and outside. The other places among the top five include the Caribbean island of Puerto Rico, Santa Barbara (California, US), Panama, and Munich (Germany).