Watch Harry Potter With A Live Orchestra At Dubai Opera 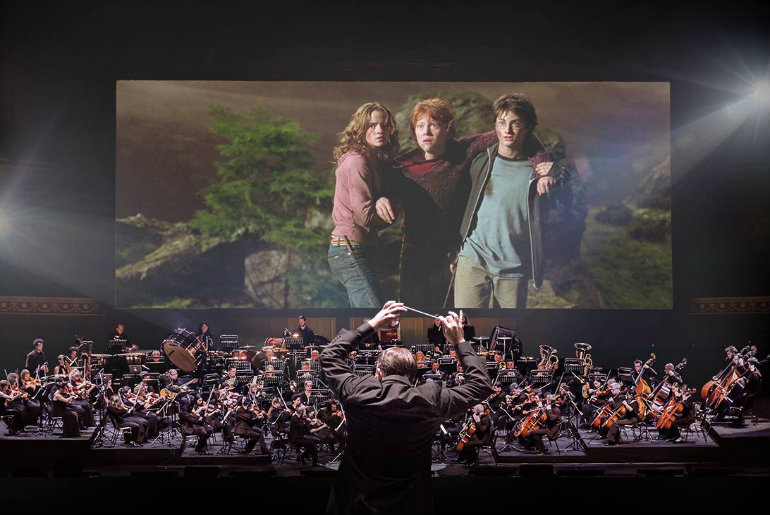 Rediscover the magic of Harry Potter & the Chamber of Secrets with a live symphony orchestra exclusive at Dubai Opera on 1st & 2nd March 2019.

Calling all Potterheads to experience a magical journey of Harry Potter and the Chamber of Secrets with a live symphony orchestra at Dubai Opera. A similar Harry Potter Film Concert Series took place last in December 2017 and is returning back. This time CineConcerts bring the film to life with a live symphony orchestra performing John Williams` iconic score while the movie will be played in high definition. The Potter series will have four performances on  1st and 2nd March respectively. The book was published in the United Kingdom on 2 July 1998 and the movie was released in 2002 which became the seventh highest-grossing film ever. Tickets are already on sale with tickets price starting from AED 175. But currently, a pre-sale is going on exclusive for du subscribers where they can avail with a 20 per cent discount. Don’t be sad if you are not a du subscriber, there is a 20 per cent early bird discount on the top two seating categories until January 31. So make sure you grab those best seats to have the best musical experience.