Hijron Ka Khanqah: A Spiritual Retreat For The Eunuchs 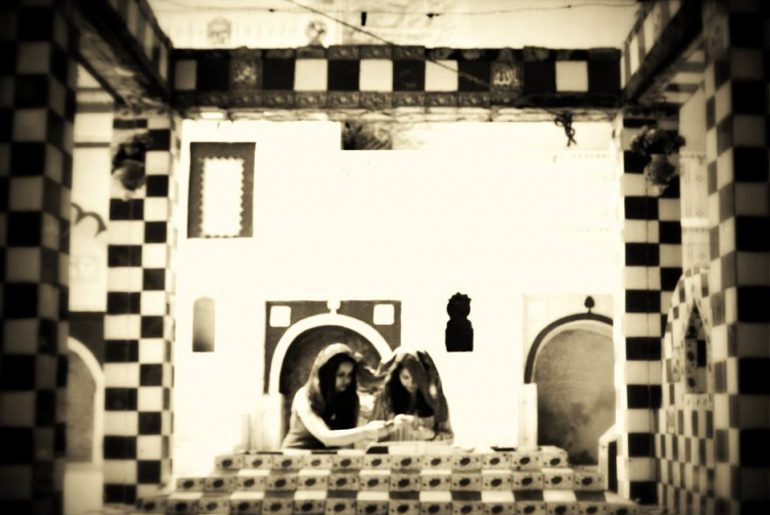 In a world where eunuchs are often disrespected, there lies a shrine dedicated to them.

Hijron Ka Khanqah, an Islamic monument is nestled in the heart of Mehrauli. The meaning of Hijron Ka Khanqah is a ‘Sufi spiritual retreat for eunuchs’. This is yet another hidden gem of Delhi; one of the city’s best-kept secret. Standing with poise right in the middle of Mehrauli Archeological Park, it is today taken care by Hijras of Turkman Gate, in Shahjahanabad (today’s Old Delhi). They are in possession of this 15th-century monument since the 20th century. This monument was created during the Lodi era before the Mughals came into power. Dated to the 15th century, Hijron Ka Khanqah is known for its tranquility where many eunuchs of Delhi were buried. Presently, Hijras of Turkman Gate visit this place on religious days to offer food to the poor.

If you want to get away from the hustle-bustle of chaotic city life, visit this place. It can soothe your soul. It has a very calm and peaceful aura in the inside premises.  You enter the monument through a narrow gate, which opens up into a huge space that holds countless white tombs. The complex also has a mosque. However, amongst all the tombs in the shrine, the most significant one is said to be of a eunuch called as Miyan Saheb. The Hijron Ka Khanqah is situated in Delhi’s Mehrauli village, very close to the iconic Qutub Minar. Located in Ward No. 6 of the village, it is easily accessible from all parts of Delhi. On a daily basis, we encounter many eunuchs calling for alms, knocking on windows of cars, dancing at weddings or celebrating at childbirth. We never pay them much heed, let alone respecting their legacies. Nonetheless, it never strikes us easily that they might also have a serene sanctuary, where their ancestors are resting in peace. Well, such a place exists right in the heart of the city and it needs its due limelight.

According to history and legends, eunuchs were treated with a lot of respect in the bygone eras. They held stately positions in the houses of rulers and noblemen. Eunuchs often worked as guards of harems. They also guarded women’s quarters in places. The most celebrated example in Indian history is of Malik Kafur, the gem of the Khilji Dynasty who also went on to become a general in the army, winning a famous victory in the Deccan lands.