Hindi To Be The Third Official Language In Abu Dhabi Courts 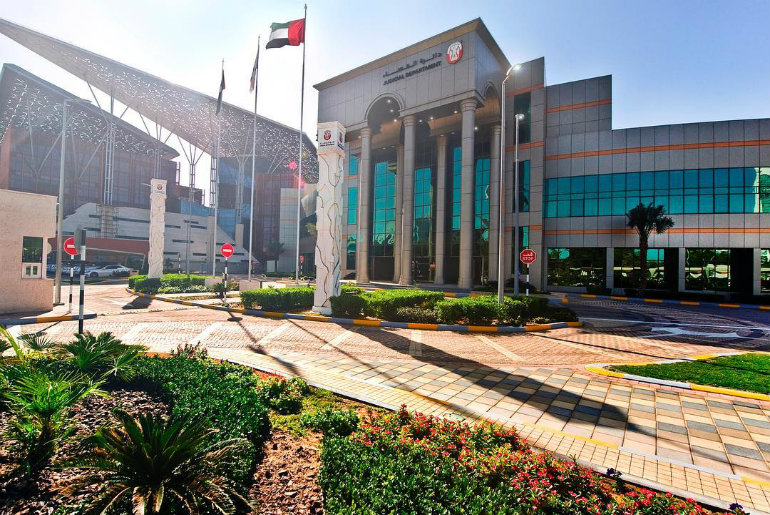 Indian expats in the UAE, listen up! Abu Dhabi Judicial Department (ADJD) has recognized Hindi as its third official language after Arabic and English. We see the smile!

UAE is home to people from various countries and cultures, but there’s some good news for Indian expats residing in the Emirates. Earlier this week, the Abu Dhabi Judicial Department (ADJD) declared Hindi as the third official language after Arabic and English. How cool is that! And why not? After all, UAE has the highest number of expats from India (almost three million) residing in the emirates.

The initiative is a big blessing to labourers who can now lodge complaints and fight court cases in their own mother tongue. From fighting against compensations for arbitrary layoffs, to delayed wages, bonuses, end of service entitlements, notice periods and annual leaves, return of their passports and claims for air tickets, labourers are now free to express their rights in Hindi. Sushma Swaraj, the Minister of External Affairs of India took to Twitter to express her happiness about the move.

We thank Abu Dhabi for declaring Hindi as one of the official languages in their judicial system. This will make justice delivery system simpler and more accessible to our people.

The court form in Abu Dhabi is called ‘Majdoor Nyayalaya’ (meaning labour court) and can be downloaded from www.adjd.gov.ae/AR/Pages/courts/LaborCourt_H.pdf .