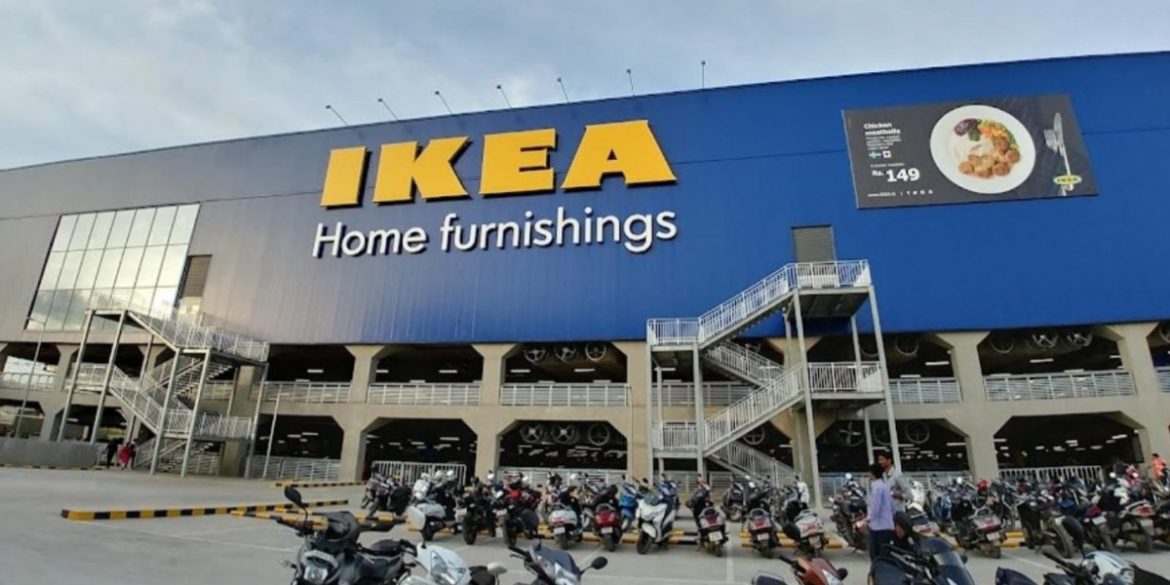 Bangaloreans! There are plenty of reasons why we absolutely love our city. Crispy golden dosas, aromatic filter coffee, green gardens, hill station-like weather and much more. Here’s another reason why you’d fall in love with your city a little more. IKEA is all set to open its flagship store in Bangalore in June. Neither can we keep calm, nor can you.

IKEA will open its flagship store in Bangalore next month after opening stores in Mumbai and Hyderabad. Karnataka Chief Minister Basavaraj Bommai announced IKEA’s Bangalore debut during the World Economic Forum Meet in Davos. CEO of Ingka Group, Jester Brodin met the CM to discuss the launch. Bommai took to Twitter to announce that IKEA shall open its flagship store in Nagasandra in June 2022. He added that the Karnataka government is in talks with IKEA to boost employment and encourage local manufacturing. This in turn will result in economic growth.

I am pleased to announce that @IKEAIndia will be opening their flagship store in Nagasandra in June 2022. We are also in talks with the organisation to encourage local manufacturing, thus boosting employment and economic growth. #KarnatakaAtDavos #BuildForTheWorld @wef pic.twitter.com/SXQDlri96N

Brodin invited Chief Minister Bommai to the launch. So, if you head to IKEA for its launch, don’t be surprised to meet the Karnataka Chief Minister himself for its inauguration. This Bangalore store will be IKEA’s third outlet after Mumbai and Hyderabad. Spread across 5 lakh square feet, IKEA will employ 800 to 1000 workers directly and another 1500 indirectly. The Nagasandra store is touted to attract over 70 lakh visitors annually. Meanwhile, Curly Tales got a glimpse of IKEA’s Hyderabad store. Check it out!