In 24 Hours Mumbai Airport CSMIA Handles A Record Of 1,30,374 Passengers: Highest Since Pandemic 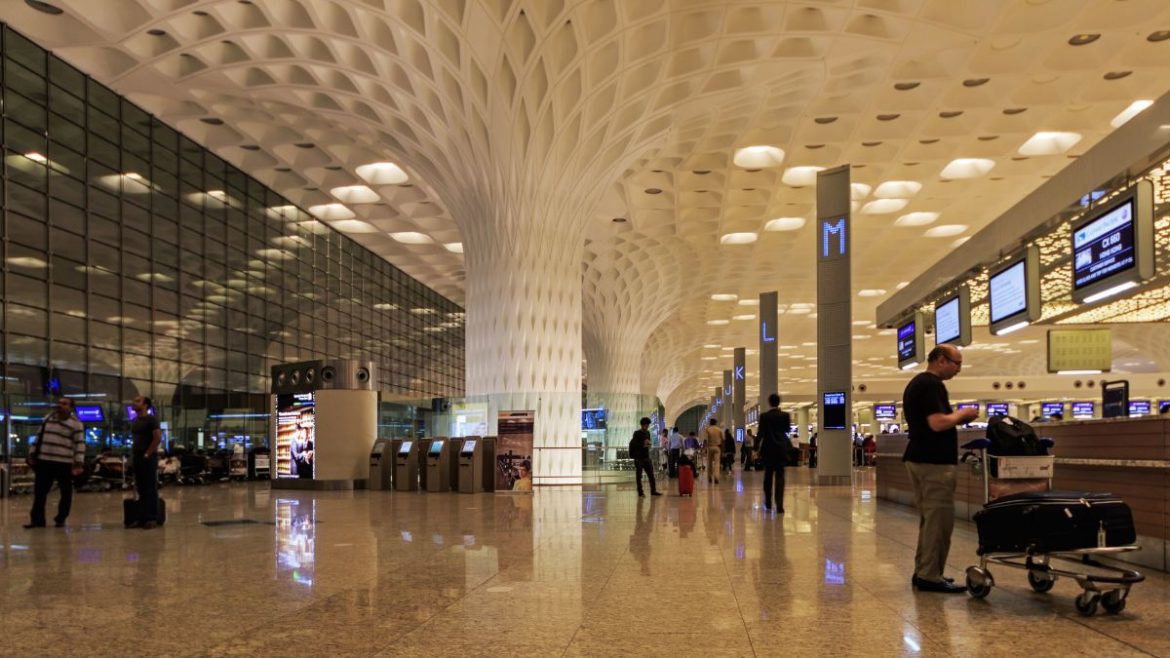 One of the busiest single runways airports in the world, Chhatrapati Shivaji Maharaj International Airport (CSMIA) has broken its single-day record. They handled the highest passenger movement of 1,30,374 on September 17, 2022, which is ultimately the highest since the pandemic.

According to India Limited’s Investment Information Ratings and Credit Rating Agency (ICRA), domestic traffic increased by 5% to 1.02 crore in August 2022. It depicts that the aviation industry is way back to normal flight operations.

IndiGo, Vistara & GoFirst handles the highest passenger traffic, on domestic routes. When it comes to international, IndiGo, Air India, and Emirates are among the top 3. Dubai, Abu Dhabi and Singapore are the top 3 international routes with maximum air traffic. And, Delhi, Bangalore, and Chennai are the top 3 domestic destinations.

Also read: Hyderabad’s Rajiv Gandhi international airport is all set to be revamped by 2023

Surprise Mock Drill Was Conducted At Terminal 2 Of CSMIA

And according to reports, a surprise mock drill was also conducted at Mumbai airport on Saturday. To check the level of vigilance of staff and authorities at the desired level. The mock drill was conducted at Terminal 2 (T2), where the airport received a bomb threat notice in the afternoon. Conducted as a surprise maneuver, it began at 1:02 pm and ended at 1:37 pm on September 17th, 2022.

Also Read: Fly to these gorgeous destinations across India from Mumbai without an RT-PCR test