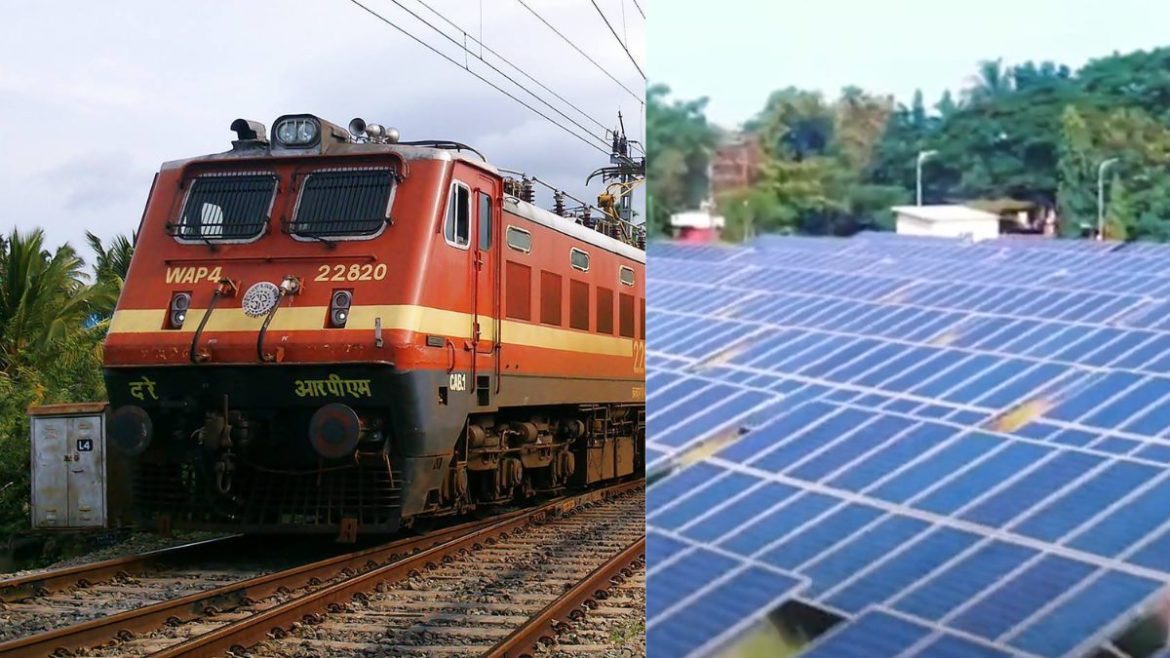 Indian Railways plans to be a carbon emitter by the year 2030. For this, it has many plans to reduce carbon emissions, with the transportation sector being the major target. The railways have been electrified to provide environmentally friendly transportation. Indian Railways has finally achieved a feat as Konkan Railway accomplishes the mission of 100% electrification and turns sustainable.

Indian Railways will reduce its carbon footprint by using renewable sources of energy. In order to make the entire network of Konkan railway, sustainable, it has achieved 100 percent rail electrification with the installation of solar panels. The Ministry of Railways posted a video applauding the same.

The solar panels generated a good amount of energy during the peak hours. Though electrification was difficult, it eventually resulted in lower carbon footprints. The accomplishment is all the more remarkable because Konkan railways is one of the largest railway routes in India.

There were solar panels installed on the roofs of the prominent stations on the Konkan belt. There is a solar park installed at the Ratnagiri station, which generates about 350 kwh of energy. About 180 kWh of solar energy was generated by Madgaon station. Installations at Kudal station generated about 25 kWh. 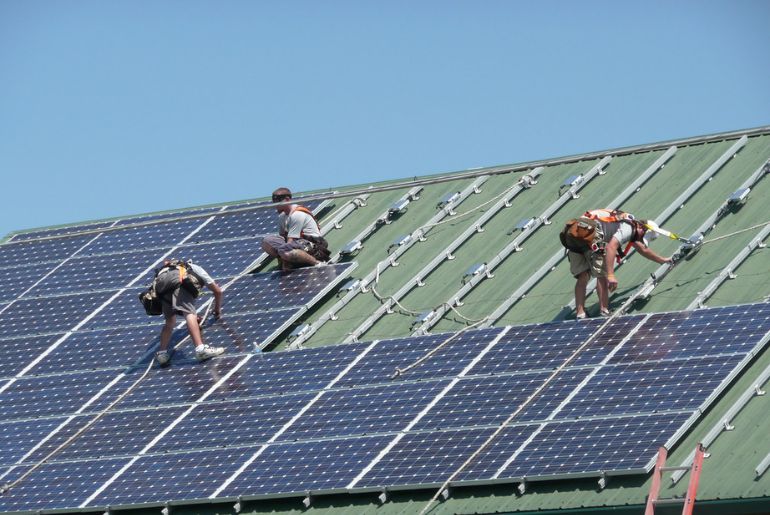 Also Read: 3 Places In The Konkan Belt Rich In Petroglyphs That Are Full Of Mystique

What are your views on this historic moment? Let us know