A British Prime Minister might walk the prestigious Republic Day parade in Delhi’s Rajpath for the first time in three decades. According to reports, on November 27, honourable Prime Minister of India, Narendra Modi invited UK Prime Minister Boris Johnson to be the chief guest for Republic Day 2021. Johnson has also invited PM Modi to UK’s G-7 Summit that will take place next year. The invitations took place over a telephonic conversation that emphasised on coronavirus pandemic, climate change and several other issues. PM Modi has also inaugurated multiple tourism projects near the Statue of Unity. 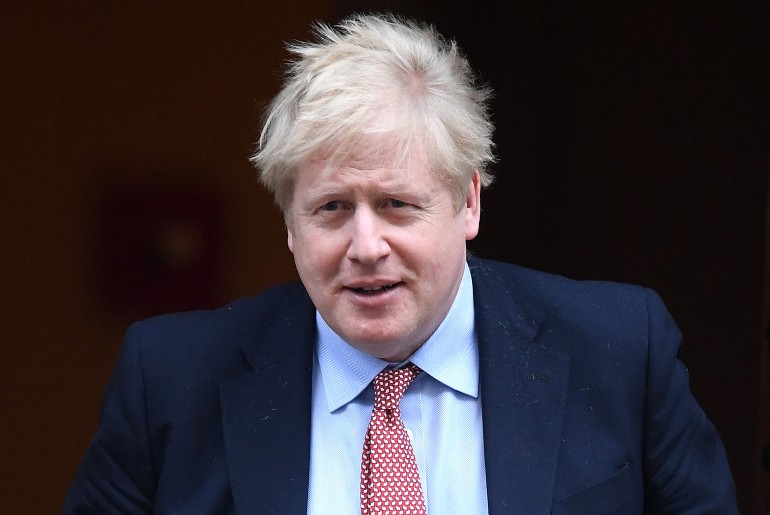 British PM To Visit India In The Next Few Months

Indian Prime Minister has invited United Kingdom’s Prime Minister Boris Johnson as the chief guest of Republic Day Parade on January 26, 2021. Though there has not been any official confirmation of Johnson’s visit to India, according to a DNA report, Acting British High Commissioner to India Jan Thompson said, “We are expecting UK Foreign secretary Dominic Raab will be paying an in-person visit to India in the next few months. Beyond that, PM Boris Johnson is very very keen to come to India. So we hope, over the next few months, we will visit, by both FS Raab and PM Johnson.” 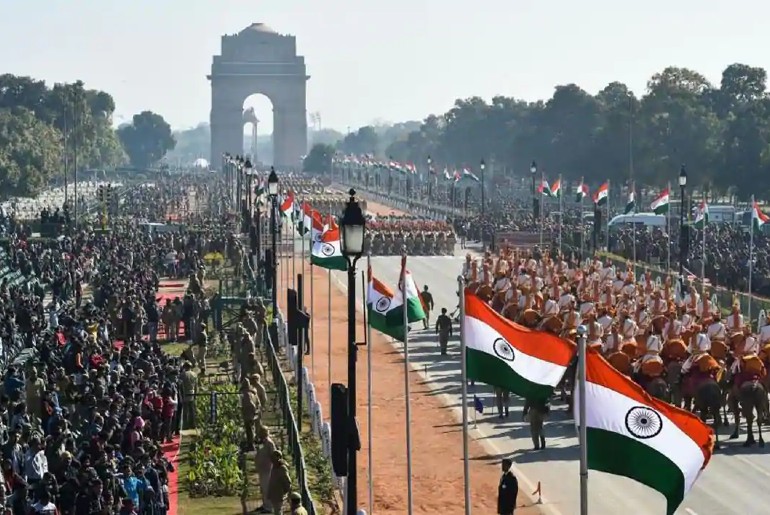 If Johnson accepts PM Modi’s invitation, he will be the first British PM to be the guest of the parade in three decades. The last UK premier to be a part of the parade was  John Major in 1993. India had invited the President of Brazil, Jair Bolsonaro as the chief guest of Republic Day parade 2020. Boris Johnson also rode a made-in-India cycle at the launch of a cycling drive.

First In-Person Visit Of A Head Of Government

Johnson’s visit to India is going to be the first ‘in-person’ visit of a head of government to the country. Speaking about his meeting with Johnson, PM Modi was tweeted, “We agreed to work towards a quantum leap in our cooperation in all areas — trade and investments, defence and security, climate change and fighting Covid-19.” Johnson has also invited PM Modi to attend UK’s G-7 Summit that will take place next year. The reports of the invitation came on the very day the UK became the first country to approve the coronavirus vaccine by Pfizer and BioNTech. Meanwhile, take a virtual tour through the residence of Indira Gandhi to get glimpses of her life: