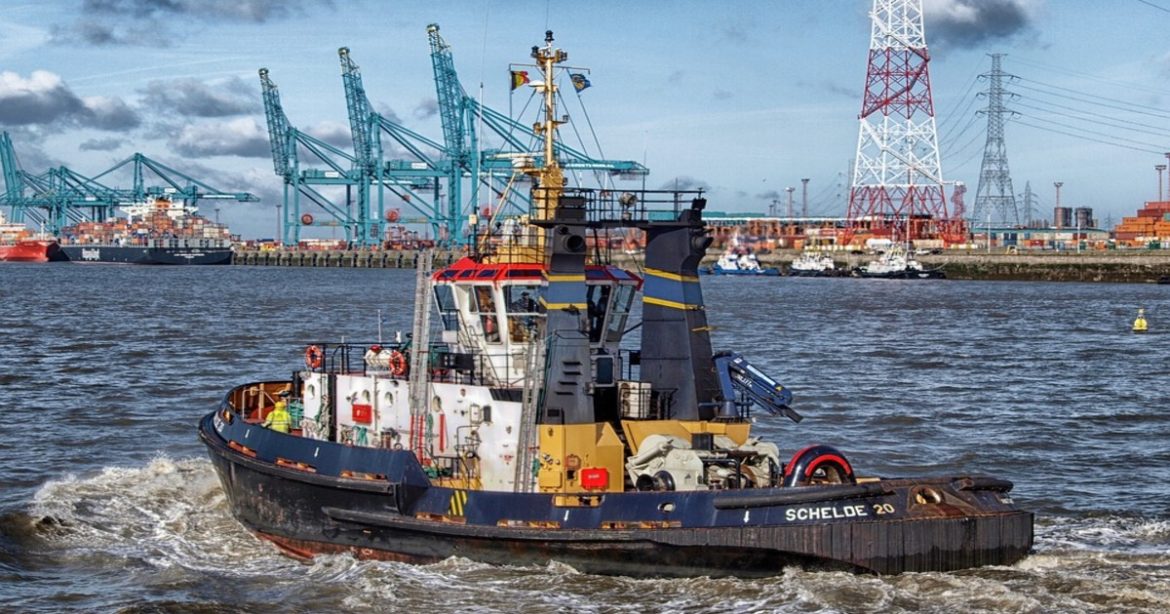 Utilising the immense potential of the long coastline in India, the government has planned to roll out over 574 projects worth ₹6 lakh crores during 2030 and 2035 for the development of ports and waterways. These projects have been identified under the Sagarmala Programme of the Ministry of Shipping. The government has also urged private players to invest in the port sector. The Ministry of Ports, Shipping and Waterways has already made a list of 400 projects having the potential of an investment worth ₹2.25 lakh crores. The government aims to operate around 23 waterways by 2030.

According to a Live Mint report, PM Narendra Modi has said, “More than 574 projects at a cost ₹6 lakh crore have been identified under the Sagarmala project for implementation during 2030 and 2035… We will encourage private investment in the port sector… India’s long coastline awaits you. India’s hardworking people await you.” Urging investment from private players, Modi said, “Invest in our ports. Invest in our people. Let India be your preferred trade destination. Let Indian ports be your port of call for trade and commerce.” Meanwhile, you can travel from South Mumbai to Vashi via water taxis. 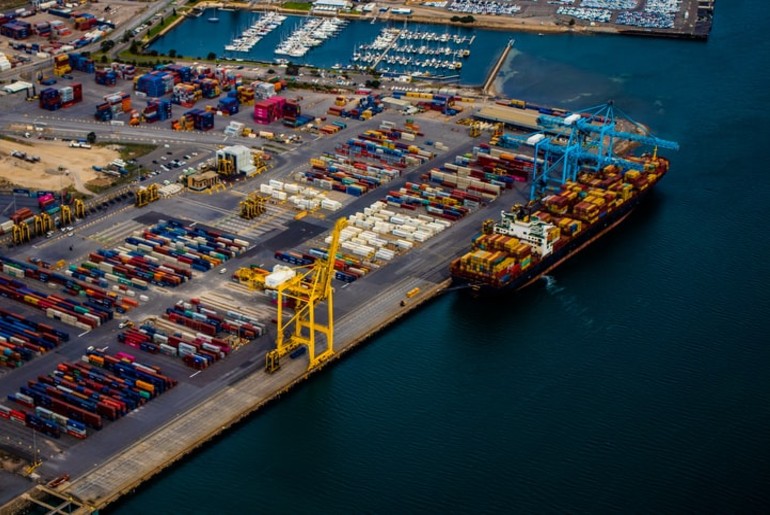 Also Read: 6 Marine National Parks In India That Are A Treasure Trove Of Underwater Life

Domestic And International Cruise Terminals To Be Developed By 2023

The government aims to launch around 23 waterways by 2030. The PM has also said, “Waterdromes at 16 locations are being developed to enable seaplane operations… River cruise terminal infra and jetty are being developed on five national waterways. We aim to develop domestic and international cruise terminals by 2023,”  He has stated, “Ours is a government that is investing in waterways in a way that was never seen before. Domestic waterways are found to be cost-effective and environment-friendly ways of transporting freight. We aim to operate 23 waterways by 2030.” 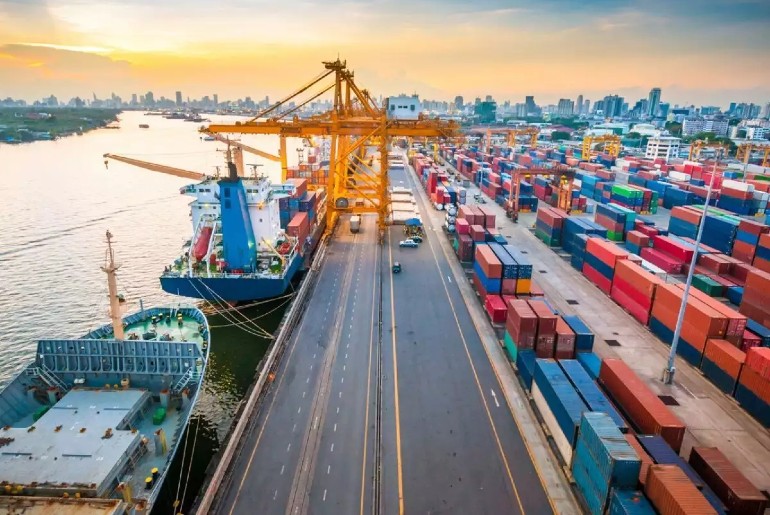 Also Read: Underwater Tunnel To Come Up Beneath Hoogly River In Kolkata For Vehicle Movement

Expansion Of Regional Connectivity To Bangladesh, Bhutan and Myanmar

The development will take place through infrastructure augmentation, navigation assistance, fairway development and waterway information provision. Also, the government has planned to develop tourism on land adjacent to 78 out of 189 lighthouses on the Indian coastline. Plans have been made for the usage of renewable energy too by installing solar and wind-based power systems in all the major ports. The authority will also focus on expanding regional connectivity to Bangladesh, Bhutan and Myanmar.

Get Booze Delivered At Your Doorstep...