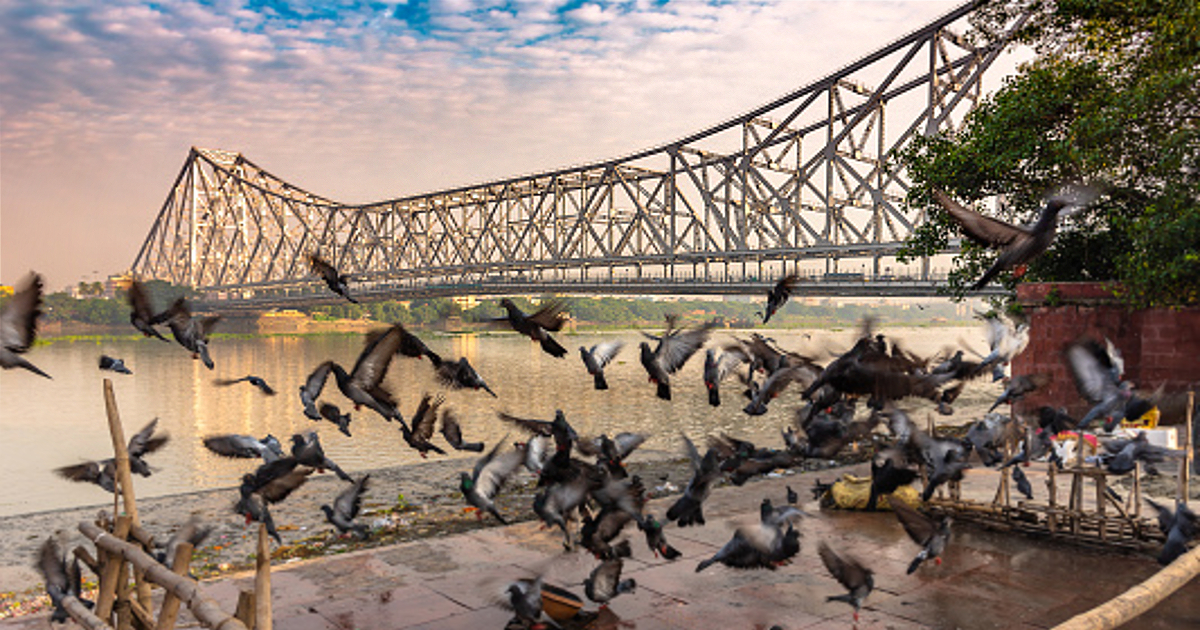 In order to decongest the city roads, The Kolkata Port Trust (KoPT) is mulling over building a tunnel under the river Hooghly for movement of container trucks. After the success of the underwater tunnel for the East-West Metro corridor, the port trust is making plans of appointing a consultant who can conduct a study for constructing another similar structure. This initiative can reduce the potential truck load on the Kidderpore Road of Kolkata and nearly 700 to 800 trucks will be able to pass through the underwater tunnel. The Kidderpore Bridge of Kolkata is one of the oldest constructions in the city, built in 1826. It was India’s earliest stone and iron suspension bridge. The bascule bridge is similar to London’s Tower Bridge, that opens and closes like a door. Now, an underwater tunnel might come up near the port area too to reduce traffic on Kolkata’s Garden Reach Circular Road, Kidderpore Road, Hastings and Vidyasagar Setu ( also known as the second Hooghly bridge). The authorities of the Kolkata port (also known as Dr. Syama Prasad Mukherjee Port) are also thinking of launching RoRo (roll on, roll off) ferry services to enable truck movement by avoiding city traffic. According to PTI reports, Vinit Kumar, the port’s chairman said referring to the tunnel, “It is just an idea as I saw such tunnels in Antwerp port (in Belgium). So we are appointing a consultant to look into it.”

Speaking about the COVID-19 situation, Kumar said, “Eight pilots tested positive for the disease in a day last week and overall 180 cases have been detected among port employees and support workers. We have not stopped operations for a single day as it causes inconvenience to port users.” 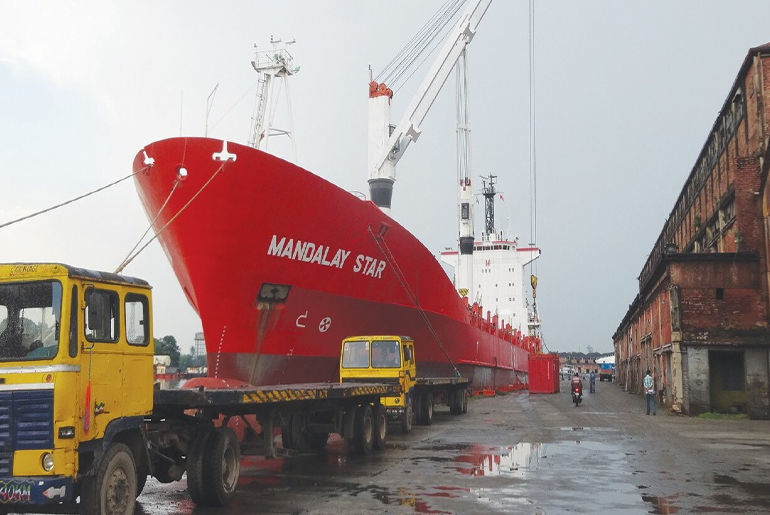 Kidderpore dockyard is a lesser-known destination in Kolkata, that has a magnificent view, thanks to the giant ships and the swing bridge. One can get an amazing glimpse of it while taking a train ride from South Kolkata’s Ballygunge station to Princep Ghat. The underwater tunnel will be an add-on to the beauty of the city. On that note, allow us to take y’all to a virtual tour of Kolkata: