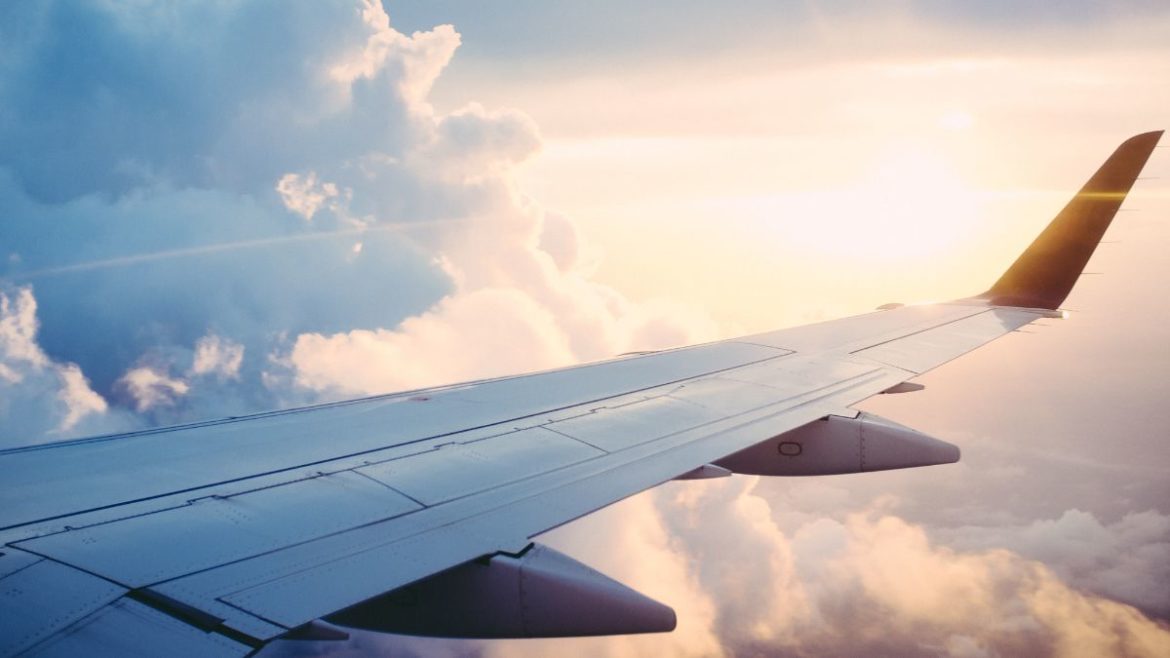 A charter plane that took off from Hyderabad airport landed at the Karachi airport on Monday. Reportedly, the reasons for the sudden landing are still unknown. It even took off from the Karachi airport in a short duration after landing. Media reports suggest that the reasons for the landing are still unclear. A Civil Aviation Authority (CAA) authority informed that international charter flight took off from India and apart from that it had no other relations with it.

Well, this isn’t the first time that such an incident had happened. In the previous months too, flights taking off from India had to make emergency landings due to various reasons. The first incident took place on July 5, when a SpiceJet flight from Delhi to Dubai suffered a mid-air malfunction and had make a landing in Karachi airport. In another incident on July 17, an IndiGo flight coming in from Sharjah to Hyderabad, had to make an emergency landing after a defect was detected in one of its engines.

If you are a frequent flier, then you must have surely noted the tons of news reports that surfaced online. Most of them were about the commercial flights in India that frequently reported technical malfunctions. Following the reportage of such issues, the Directorate Of Civil Aviation (DGCA) had to conduct strict surveillance. The airlines SpiceJet was even issued a show cause for its repeated number of technical defects. The DGCA even issued warnings to the airline companies mentioning how such irregularities put the passengers’ lives in danger.

Not only technical snags, but Indian airlines are facing other major issues too, like the shortage of manpower. With the increase in travel, it is not only India, but the global aviation sector is undergoing a sudden challenge of living up to passengers’ expectations in terms of travel.