Indian Eatery In Bangkok Has Been Named The Best In Asia 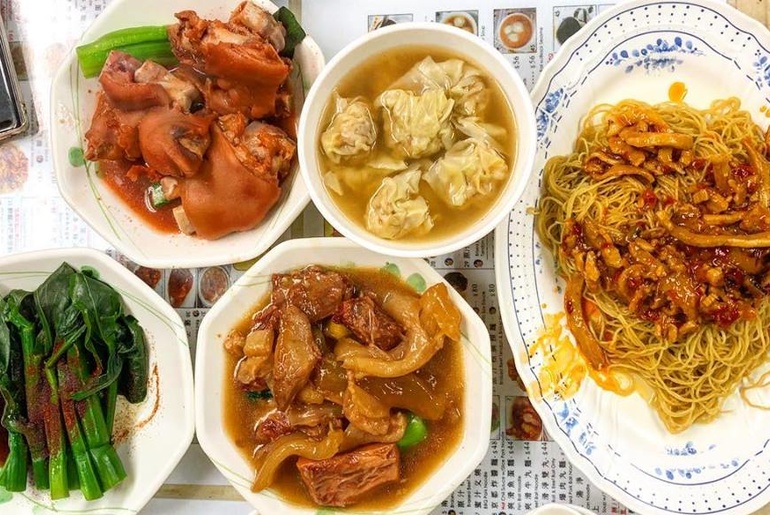 If Indian food is being rated amongst top ten in the world, then this Indian eatery in Bangkok is not far behind as it’s been rated the best in Asia.

An Indian restaurant started by Gaggan Anand back in 2010, has topped the list of Asia’s 50 Best Restaurants for the fourth consecutive year. History has repeated itself as Gaggan Anand wins the award yet again at a ceremony in China’s Macau city. Gaggan Anand belongs to Kolkata and runs a restaurant named Gaggan in Thailand’s Bangkok. Gaggan arrived in Bangkok in 2007 and stuck to his dreams and aspirations of becoming a chef and like a typical Indian he never left and never gave up. The menu comprises of a 25-course tasting menu that is illustrated with only emoji-like symbols. The culinary experience at his restaurant is the true meaning of progressive Indian and constantly evolving tasting menus.

Also read: You Can Now Book A Cruise From Mumbai To Bangkok And We’ve Got All The Deets Here The list of 50 best restaurants is a result of votes from a group of 300 leaders across Asia’s restaurant industry. The decision is based on members’ dining experiences of the past 18 months where they list out their favourite restaurant. The second and third position was taken by Tokyo’s Den and Florilege respectively. 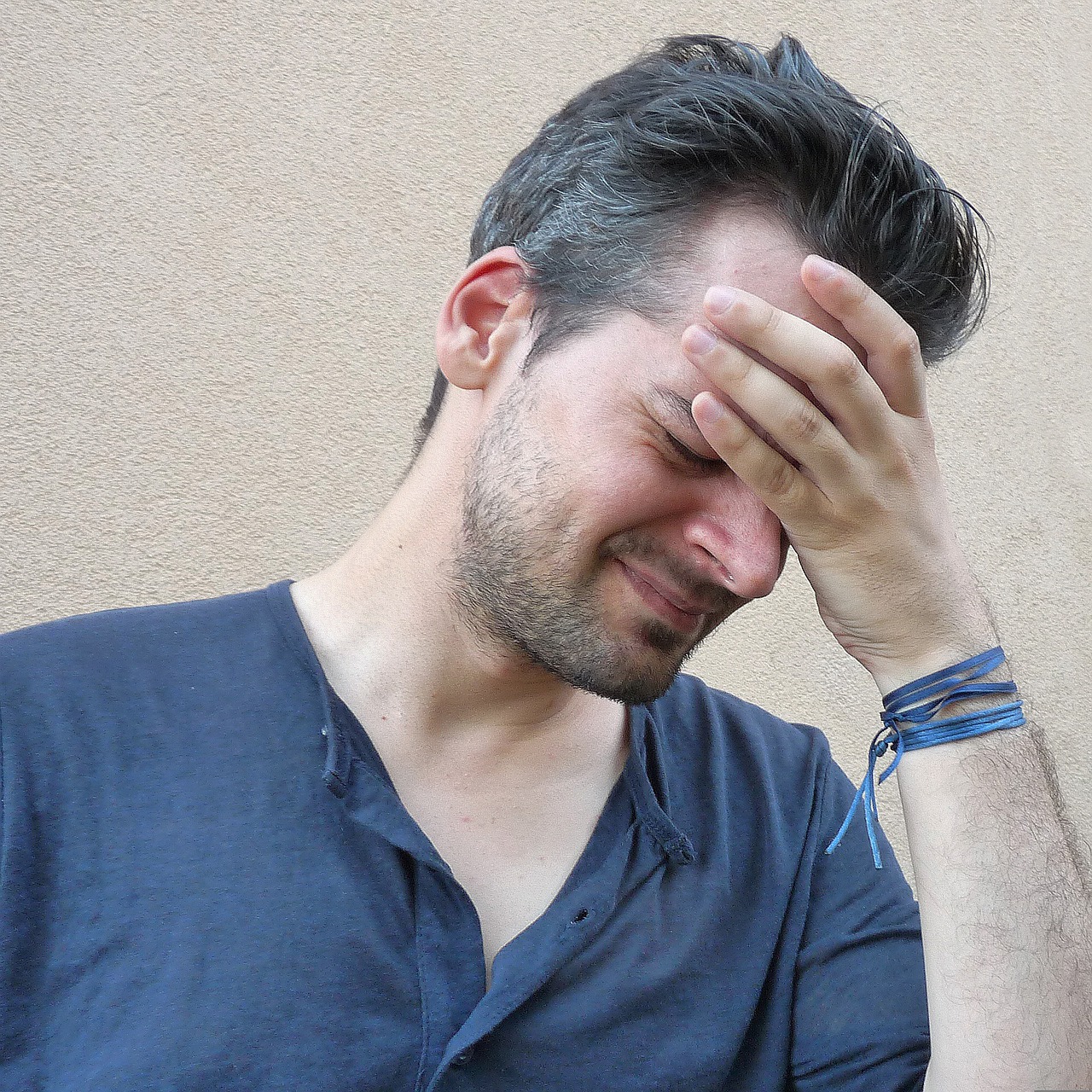