5 Indian National Parks That Have Reopened 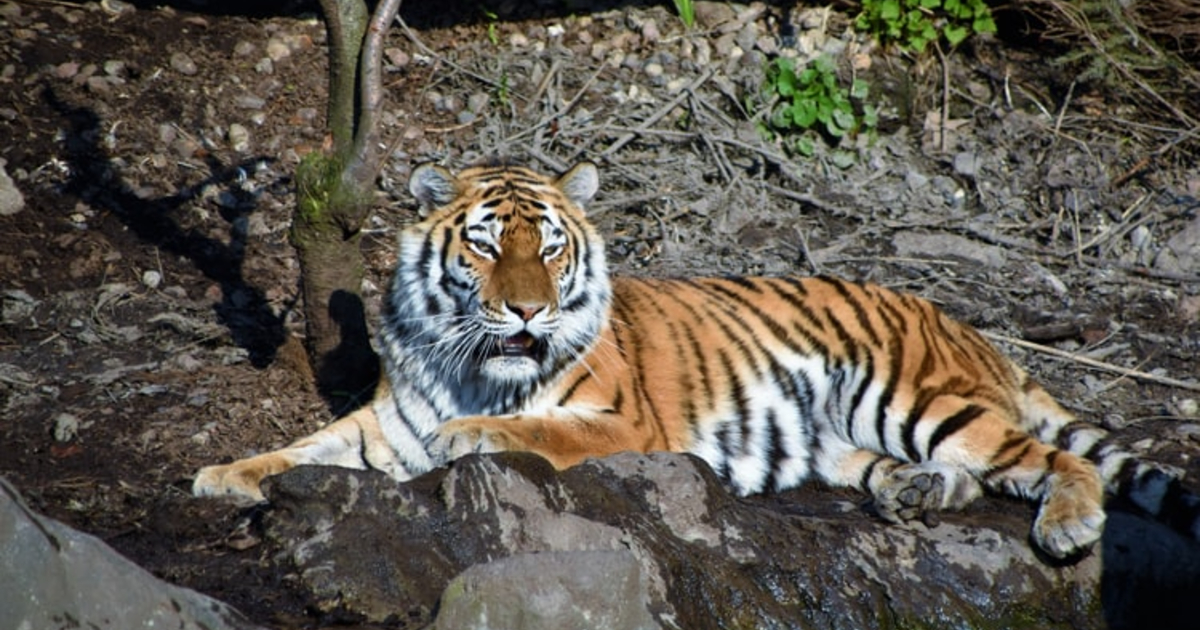 Time to respond to the call of the forests! National parks and tiger reserves at various parts of the country are finally reopening, thanks to the easing of lockdown restrictions. However, the number of coronavirus cases in India is still on the rise.  With about 2,98,000 confirmed cases and 8498 deaths, India is now the fourth nation worst-hit by the virus. Therefore, if you’re visiting these parks, you’ll have to follow the social distancing rules strictly, to combat the infection spread. Also, they’re reopening for a very short time. Most of them will shut down again around 15th June, 2020, for the monsoons. Here are 5 national parks and forest reserves that have already opened up:

The Chief Wildlife Warden of Uttarakhand, Rajiv Bhartari has granted approval for the ‘conditional opening’ of the Corbett tiger reserve. As per reports, the consent is subject to the strict adherence of the social distancing guidelines by the park authorities, in the wake of the pandemic. Jim Corbett National Park is one of the most renowned forest reserves in the state of Uttarakhand, and it is best known for majestic beasts like Bengal tigers, leopards and wild elephants. Also, India’s first isolation facility for animals was set up inside this national park.

This is another profoundly splendid national park in the capital of Uttarakhand, Dehradun. Along with the Jim Corbett National Park, permits have been given for the reopening of Rajaji National Park too. It has over 500 wild elephants, 250 panthers and other animals like tigers, spotter deer, wild boar, sambhar deer and Himalayan bears. Also, with more than 400 bird species, the place is a birdwatcher’s paradise. On that note, you can read about the elephants being spotted for the first time in the Middle Himalayas. The Sariska Tiger Reserve in the Alwar district of Rajasthan reopened on 8th June, 2020. The wildlife reserve became a part of India’s Project Tiger in 1979. It was declared as a national park in 1990. It is home to Bengal tiger, caracal, striped hyena, small Indian civet, nilgai, golden jackal, Indian leopard and many other marvellous creatures. One can also spot pretty birds here like the Indian peafowl, sandgrouse and golden-backed woodpecker. The expanse of this national park used to be the hunting ground for the Maharajas of Jaipur in the ancient era. Like Sariska, it also opened doors on 8th June. Located in the Sawai Madhopur region, it is one of the biggest national parks in North India that has caught the attention of many nature lovers and wildlife photographers. Apart from the large tiger population, the place is famous for leopards, rufoustailed hares, toddy cats and more. Also, you can soak in the good vibes at the luxurious Mughal tents of Ranthambore, once they are open. The Bandipur National Park came under Project Tiger in 1974. Along the stretch of the dry deciduous forests in Bandipur, one can spot many endangered and vulnerable species including four-horned antelopes, muggers, gaurs and dholes. The place is also famous for tigers, sloth bears, elephants, jackals and Indian rock pythons. The Bandipur Tiger Reserve has also won the Best National Park Award in India, in 2020. The Ministry of Forests, India has issued some guidelines that all visitors need to follow at the national parks and wildlife reserves. The guidelines are as follows:

Also Read: Take A Trek In The Alpine Forest Of This Great Himalayan National Park In India

So, pull out your binoculars, a khaki trouser, a comfy tee and a hat and set out for the adventurous journey! Again, a reminder, DON’T FORGET YOUR FACE MASK, SANITIZER AND GLOVES. On that note, allow us to take y’all on a virtual tour through the Sanjay Gandhi National Park.