There is some excellent news coming from the Indian Railways. A special clone train may run in the routes with high passenger traffic to provide relief to the waitlisted passengers. Indian Railways plan to start these clone trains in a phased pattern in the next 15 days, and a notification would be issued about the same. It looks like we are finally getting over the hassle of being in the waiting list. 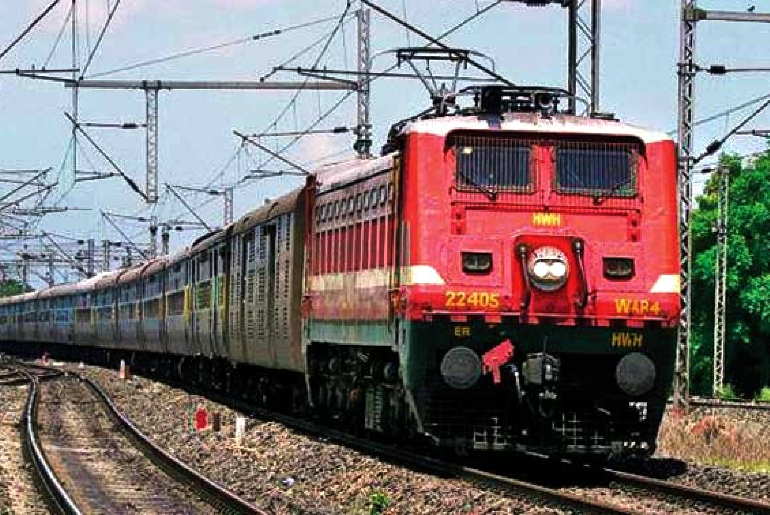 Clone Trains Will Have Fewer Stoppages

Railways will monitor all trains currently operational to determine the ones which have a long waiting list. Wherever the waiting list is long, and the demand is more railways will run a clone train ahead of the actual train for the passengers to travel. However, the stoppages of the clone trains will be lesser than the existing trains. The idea for clone trains is to have stoppages at only major stations to meet the demands of people.  Also, AC Train Passengers Might Not Get Blankets, Sheets, Pillow &#038; Towels Post Pandemic. 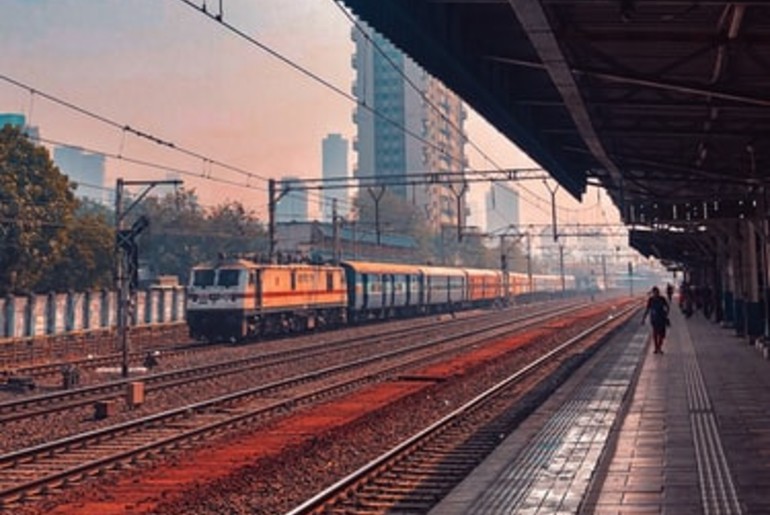 Clone Trains Are Duplicate Trains With The Same Number

A clone train is a train which will be running with the same number as the actual train. For instance, if the 12423/12424 New Delhi-Dibrugarh Rajdhani Express have all the seats reserved and there and has a massive demand, Indian Railways will put another clone of the Rajdhani Express with the same number to carry waitlisted passengers. The waitlisted passengers will also be informed about their berths in the clone train. Passengers will be notified soon after the reservation charts for the originally scheduled trains are ready four hours before departure. So, it is almost like two trains running on the same route. These 7 Luxury Trains Of India That Will Make You Feel ‘Nawabi’.

Clone Trains Can Be A Logistical Challenge For Indian Railways

However, operating a clone train can be a logistical challenge for the Railways as it will require additional rakes for running the train. Indian Railways are trying to run these clone trains initially from significant cities where there are other rakes. Additionally, the Railways will also require to upgrade its Passenger Reservation System. At present, Indian Railways stops bookings of the train ticket after waiting list for a train touches 300 in 3AC or chair car, 400 in sleeper class, 30 in first class and 100 in second class respectively. Indian Railways is already functioning the ‘Vikalp Scheme’ where waitlisted passengers are given a choice to book the ticket for an alternate train. However, a significant setback of the ‘Vikalp Scheme’ is that the travelling time of the passenger may increase if they are given reservation in another train. Did you know Kolkata Metro Starts Trials For Automatic Train Operations?

The duplicate trains will give Indian Railways have more clarity on the exact demand, based on which it can offer productive routes for these trains.