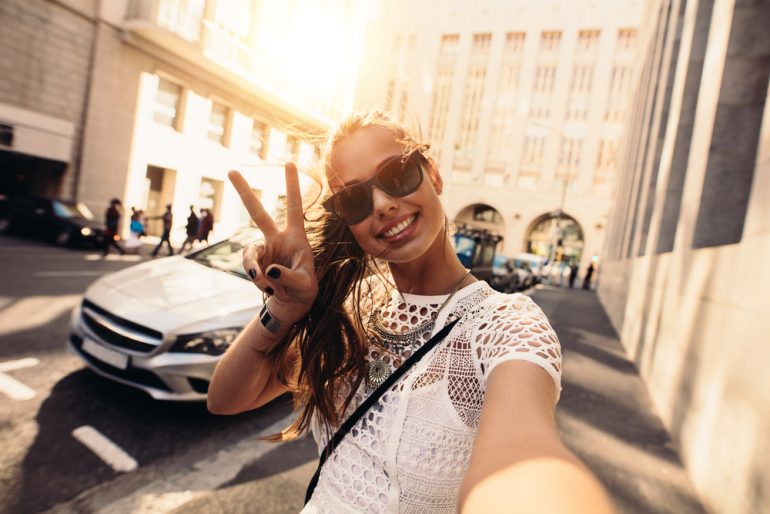 Indians post the most—both during and after a trip—on social media, averaging 10 posts per trip, according to a survey.

It’s not just restaurants or designers who are creating Instagram worthy aesthetics. It turns out that Indians are choosing accommodations for their vacations based on what looks good on Instagram, Facebook, and other such social media platforms. It seems like the once budget-conscious Indian travelers are a thing of past. They have rather equally—or perhaps more—important box to tick– Does it look good on Instagram. First-ever India travel trends Survey by Airbnb revealed that a whopping 94% travelers consider social media as a major priority while booking an accommodation. Another survey by a travel booking site Kayak in 2017 found that Indians posted on social media the most during and after a trip. Now it’s of no surprise with social media as our priority on a vacation , WiFi has to be of utter importance. And there goes another important factor on our checklist- Free WiFi. An amusing revelation of a survey by Hotels.com was that over half of Indian guests expect free WiFi as a standard offering at hotels.To our surprise, at Airbnb locations, free WiFi was the most preferred indoor amenity, followed by a pool and other amenities. Travel  trends are evolving as more and more Indians are travelling and participating in a digitally induced globalized world. It is said that domestic Indian tourism scaled up between 2016 and 2017 and international travel jumped even higher. Around 25 million Indian make abroad trips every year which is expected to double in two years, as predicted by UN World Tourism Organisation. Looks like we are acing the social media race!

Also read: From Dec 2018, Travelling To North East India Will Get Easier!