India’s Comfort Food Kadhi Has A Historic Past 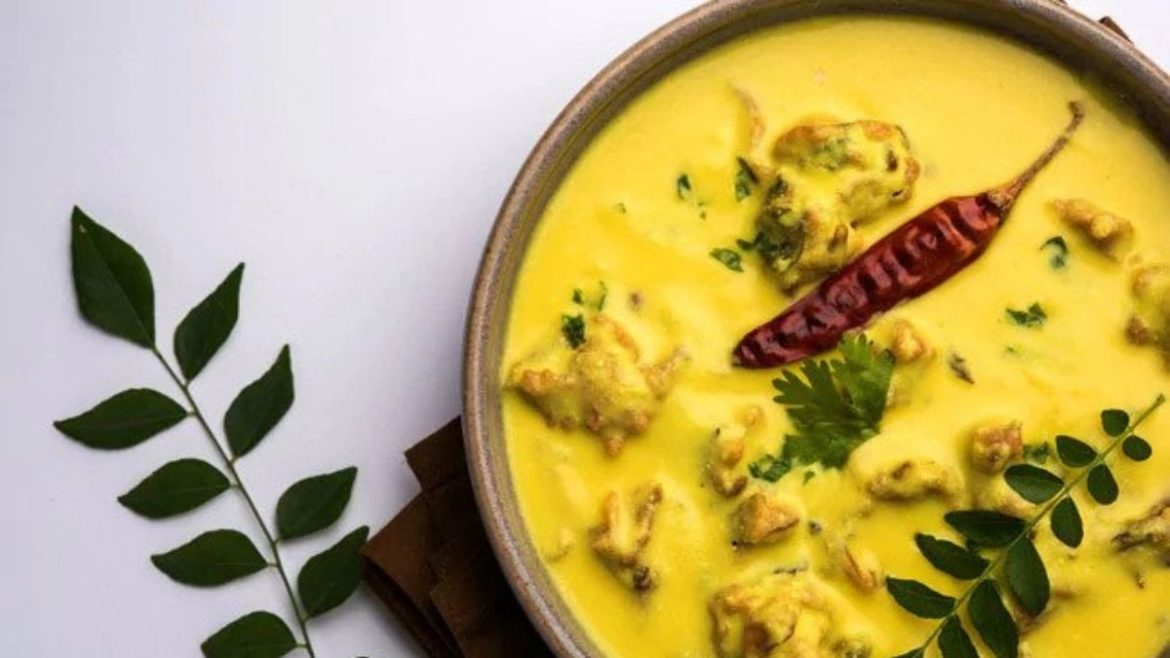 I am sure every one of you must have had the very fortune to taste an Indian Kadhi, no matter which version. Every state in India has a different version of Kadhi from Kadhi Pakora to Kadhi chawal to Maharashtrian Kadhi and so on. It is the most simple yet the most soulful dish our country has. We all have surely relished over at least one of these Kadhis but have you ever wondered about its origin?

Rajasthan Is The Origin Place

Celebrity Chef Kunal Kapur recently shared the inception of Kadhi in his reel post and explained it further. He stated that Punjabis are the ones who connect a lot with the Kadhi but its origin comes from Rajasthan. He said that according to food historians Kadhi originally belonged to Rajasthan and then got passed to Gujrat and Sindh areas. He further explained that the households that had excess milk would make butter out of it and then use buttermilk to make Kadhi.

The Tadka Creates A Difference

Chef in his reel shared that in the older times Kadhi was made using Makki ka atta and not besan, unlike today. Later besan replace Makki ka atta and then besan and buttermilk became the two most important ingredients in the Kadhi. The difference in the tadka in the Kadhi is what brings in the different tastes in different regions making the Kadhi tangier or spicy as they please. 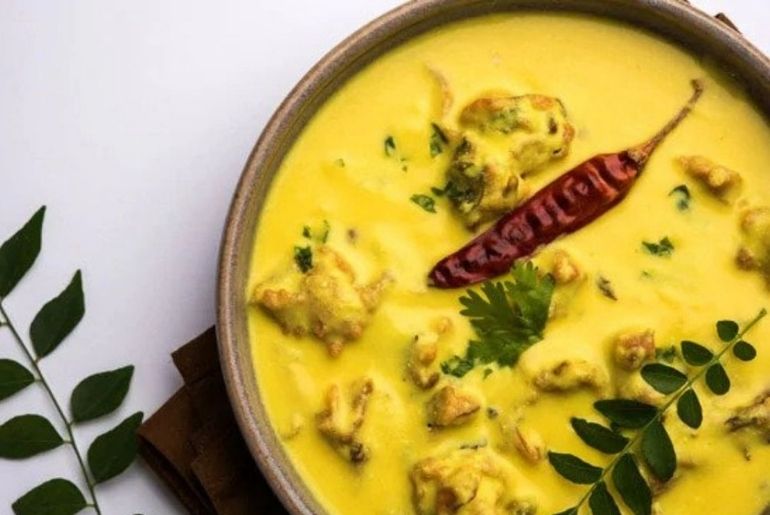