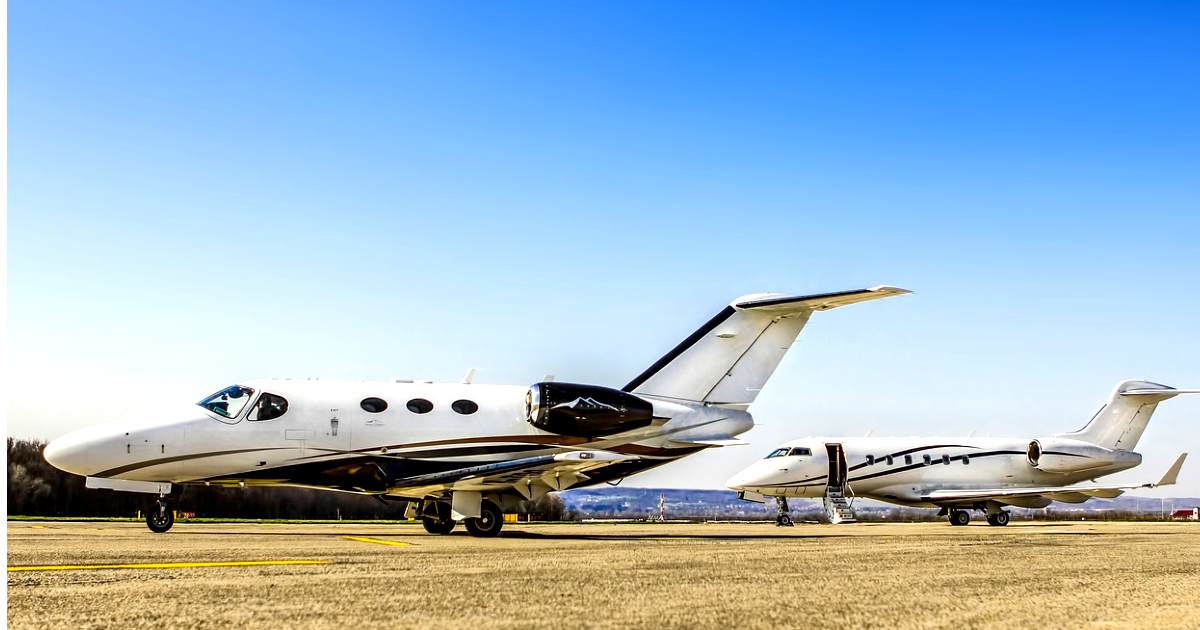 New Delhi’s Indira Gandhi International Airport is all set to have India’s first general aviation terminal for private jets. This facility offers a faster turnaround of chartered planes and business jets, decluttering them of general passenger terminals. Currently, private jets compete for taxiing slots with commercial flights. But after the opening of first private jet terminal in India this July, there would be decongestion for private planes. When it comes to private jets, you can fly to Goa in ₹70,000 per person.

Delhi International Airport Limited (DIAL) stated to the Hindustan Times that it’s working towards commissioning of the terminal soon. This is to support the movement of passengers flying on private planes from the airport. DIAL said in a statement to HT “It is the first such independent facility at any Indian airport to handle general aviation passengers. While the new terminal will be commissioned as an interim facility it will be equipped with state-of-the-art features and facilities including world-class passenger lounges, retail, food and beverage [outlets] etc.” An official from the airport informed that terminal may be functional by the end of July. Domestic airlines also let people book private planes. 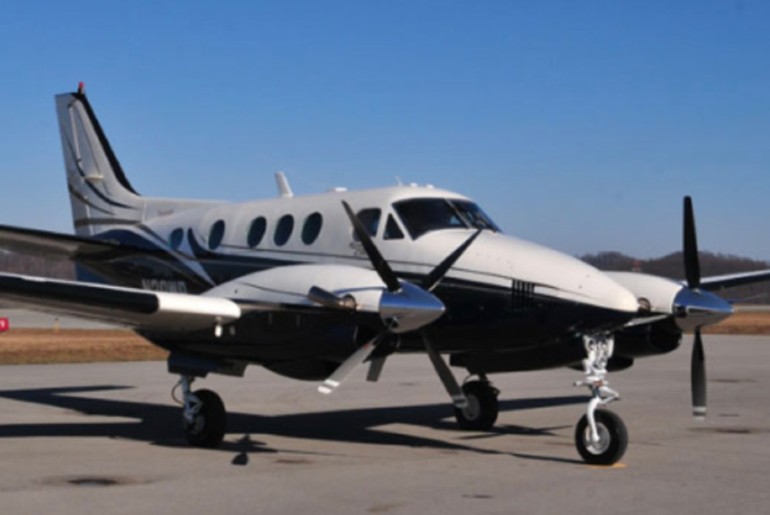 Terminal To Have Parking Space For 65 Private Jets

The Delhi airport official states to HT “The terminal has been designed in such a manner that it will have parking space for a maximum 65 jets of all sizes. The terminal also has the capacity to handle a maximum of 150 business jet movements a day. The average movement capacity of the terminal is 75 jets per day. This makes it a general aviation terminal with the highest capacity in entire South Asia.” The terminal built at a cost of around ₹150 crores over one and a half years. This is in a joint venture between Bird Group and ExecuJet Aviation Group.

India’s first terminal for personal jets to land and take-off is required shall open this July. The terminal coming up at New Delhi’s Indira Gandhi International Airport will guarantee a quicker turnaround of business streams and sanctioned planes, protecting them from the messiness of general traveller terminals, where they currently need to go after landing and take-off openings with business planes. 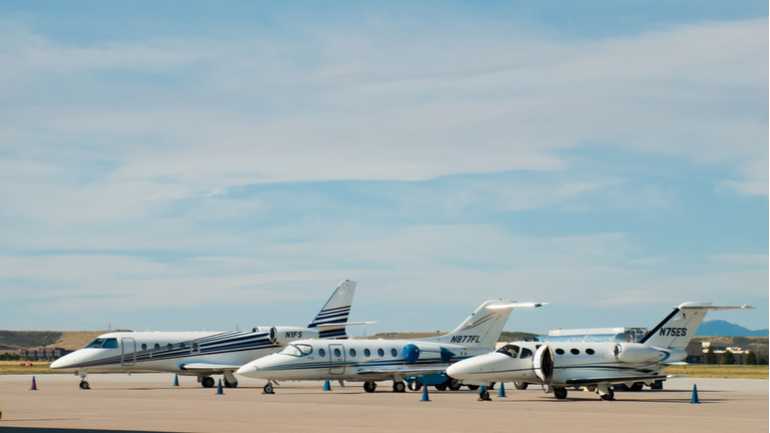 The terminal will be able to cater to Boeing 767 business jets and any Boeing 777 with a VIP configuration and a passenger capacity of 250. Around 1,200 planned flights work from Delhi airplane terminal consistently; an extra 40-50 little non-booked sanctioned planes additionally land at and take off from the air terminal day by day. Airplane terminal authority said that VIPs want to go in personal jets and every one of their developments happen from Terminal 1, which is as of now working past its ability. But once India’s first private jet terminal opens in New Delhi these problems will get solved. Here’s how a woman travelled from Mumbai to Delhi amid the pandemic.