India’s First Stuntwoman Has Her Own Biopic 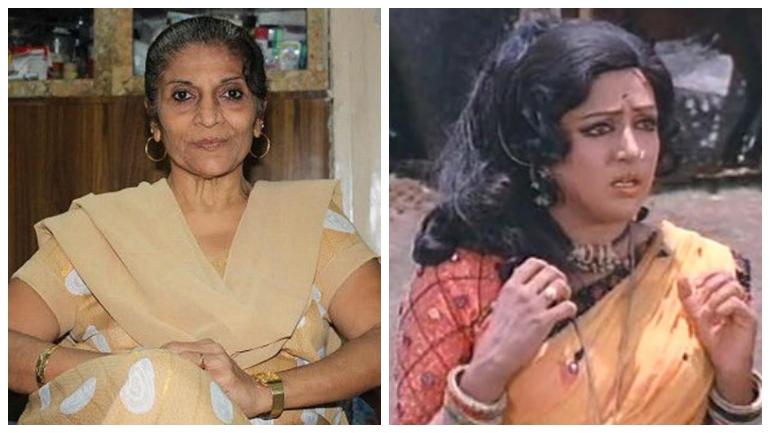 Remember the iconic Hema Malini as Basanti in Sholay? All that jumping off from Dhano, her horse-muse, must have caused quite a stir in Viru’s heart. But nobody knew the face behind Basanti’s perfectly choreographed stunts. Reshma Pathan, one of the first women to enter the film fraternity as a stuntwoman has been the real hero behind a lot of stunting that’s happened in the seventies and the eighties. 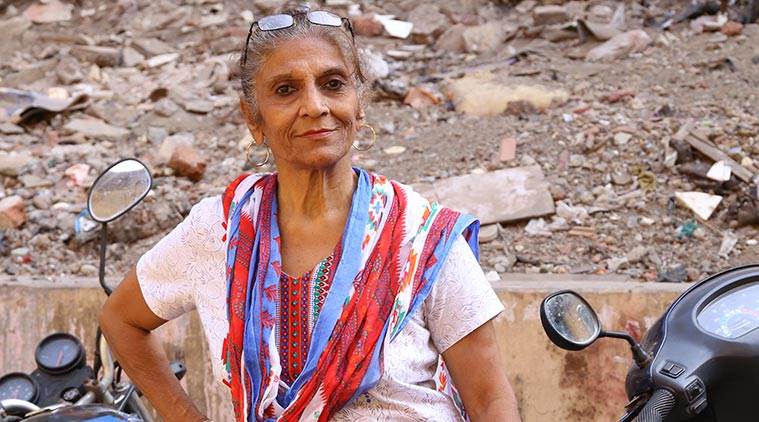 She’s not only been a stuntwoman for the infamous character of Basanti but for almost all of the actresses of that era. After all these years of being behind the scenes, Reshma Pathan finally gets the recognition she deserves. A biopic now to her name, ‘The Sholay Girl’ a web film by Zee5, has actress Bidita Bag playing the lead for the character of Pathan. The film was released this year on the 8th of March, International Women’s Day (how fitting!). 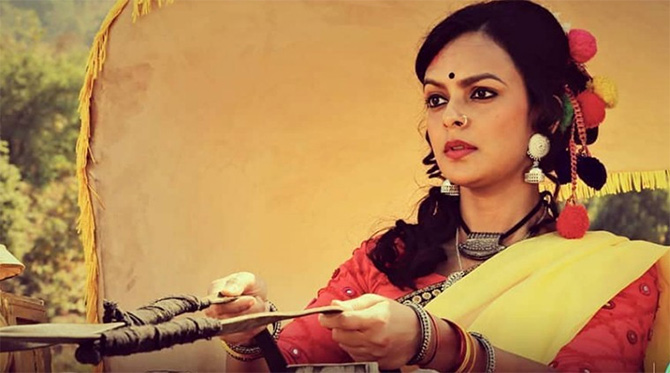 The mother-duo Shrabhani and Sai Deodhar who’ve produced this gem have followed Reshma’s story, right from the time when she began her career as a stuntwoman at the age of 14.

Back in the day, Pathan was constantly a target of the wrath of stuntmen, since stunts and body-double work was purely a male dominated field. But Pathan received recognition for her work with the breakthrough of Sholay and was even fondly named ‘The Sholay Girl’.

From performing stunts even when she was with child and handling near-death experiences with grace, Reshma Pathan wasn’t just an inspiration but also a big reason why a lot more women started pursuing stunting as a career.

Here’s to women who are finally getting the limelight they deserve.