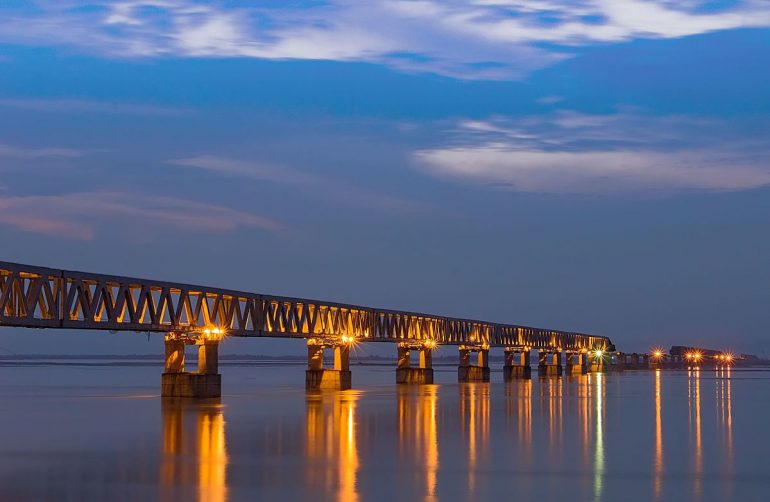 On Christmas Day, PM Modi inaugurated India’s largest railroad bridge – Bogibeel Bridge in Assam, which is 4.94 km long over the Brahmaputra river. After the inauguration, PM Modi also flagged off the first train from Tinsukia to Naharlagun in Arunachal Pradesh. After that, PM Modi with Sarbananda Sonowal (chief minister) and Jagdish Mukhi (governor) took a walk for a few meters on the bridge. 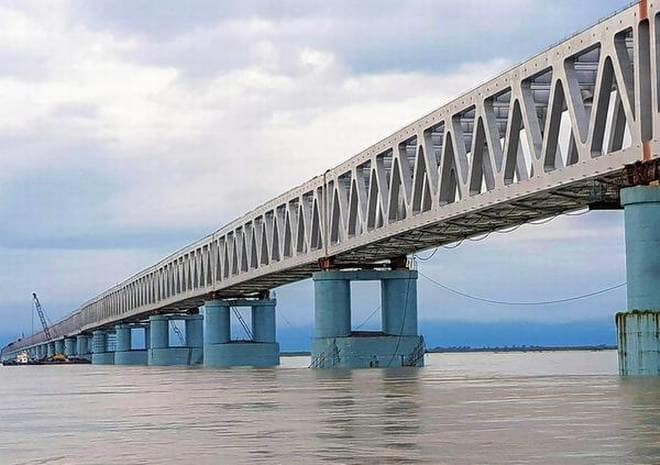 Image via The Hindu

The Bogibeel Bridge in Assam will prove to be a great asset to our defense system for the Indo-China border in Arunachal Pradesh. But the biggest advantage of this bridge will be the ease in the movement of the troops through the China border. The distance between the Northern and Southern bank of the border is now reduced by 150 km. With this bridge, travelling to the farthest area of the border will become easy for the Indian troops.

Along with this, crossing over for public transport will also be easier now because of the presence of Assam Medical College and Dibrugarh University.