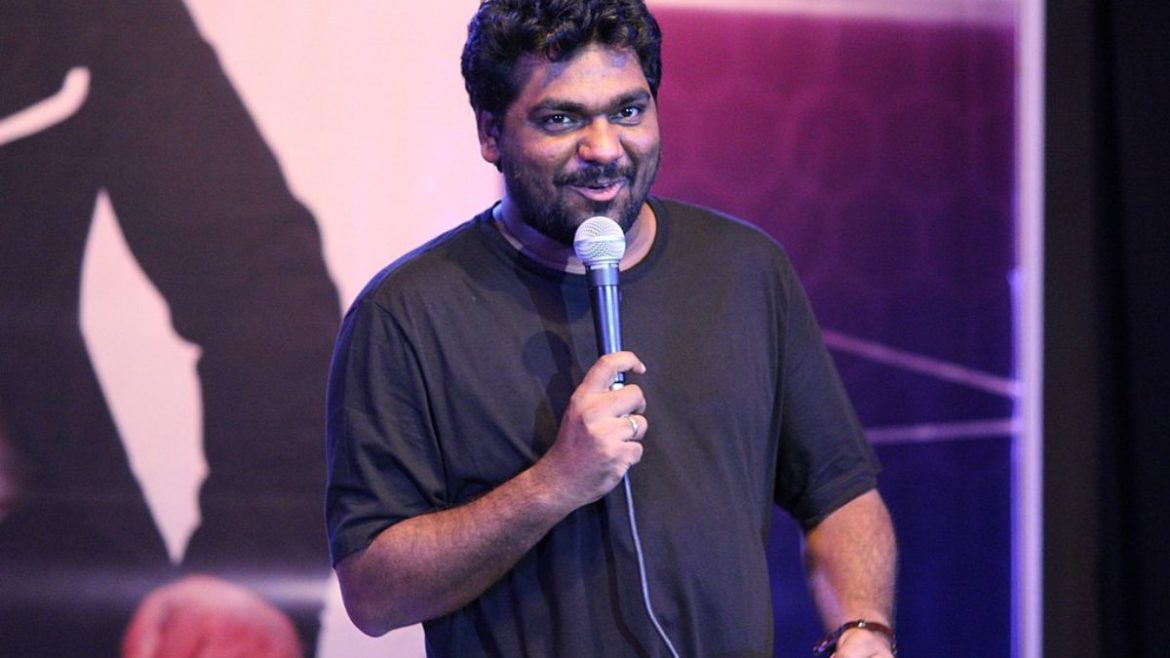 The most celebrated Indian stand-up comedian is all set to make the UAE audience rumble over laughing. Yes, we are talking about, Zakir Khan. The popular comedian grew up in a humble atmosphere but has reached heights of success one can only imagine. XPRNC and Milestone Entertainment have made it possible for Zakir to perform in Dubai. The event is to take place on October 28th 2022.

Who Is Zakir Khan?

Khan has previously given numerous performances in the city. He is quite renowned for his subtle humour. His performances delve into the deep intricacies of everyday occurrences as well as his own life experiences. And they are humorous in their own way.

He first gained notoriety in 2012 by performing on numerous TV shows. Zakir currently has a tremendous fan base, garnering about 4-5 million views for each of his YouTube videos. Everybody is a fan of his performances which are in high demand all over the world.

He first captured attention when he triumphed in the Comedy Central competition for “India’s Best Stand-Up Comedian.” Additionally, he co-hosts and co-writes the comic news programme “On Air with AIB” (All India Bakchod).
Previously he worked with HT Media Ltd (Fever 104FM) as a radio DJ, producer, copywriter, and researcher. He enjoys music and shows interest in creating and reading Urdu and Hindi poetry. His recent stint Haq Se Single, featuring on Amazon prime gained him more popularity than ever.

Also Read:Top Things To Do This Weekend In Dubai

Zakir’s upcoming tour in Dubai get’s the title ‘Tathastu’. The event will take place at The Agenda on October 28, 2022. The time for the show is 9 PM 10:30 PM. You can book your tickets from https://linktr.ee/zakirkhandxb. The price for the ticket is AED 95.