Indulge In A ’56-Inch Thali’ This Independence Month In Delhi 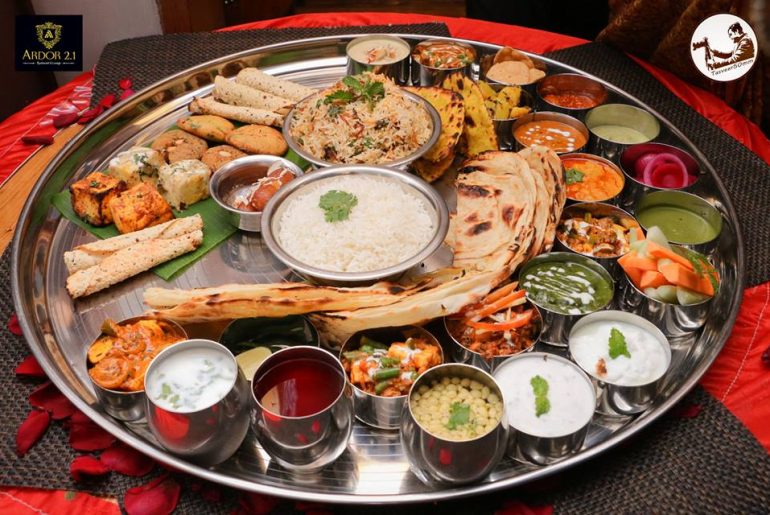 As a tribute to the Army Veterans this Independence day, folks at Ardor 2.1 bar and lounge is launching a 56-inch thali with delish food in Delhi.

It’s possibly the biggest thali in town, a 56-inch thali called the Khali Bali Thali is a special edition to the menu of Ardor 2.1.

The Thali will be launched on August 22nd as a tribute to the Army veterans this Independence month. Modi Ji showed his 56-inch seena to India and the folks at Ardor 2.1 believe it is their turn to ensure that every Indian gets to taste a 56-inch thali.