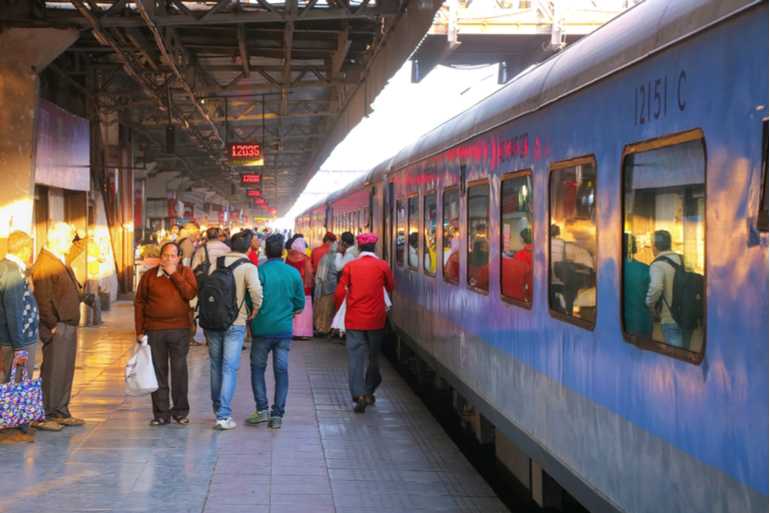 Indian Railways has decided to grant 40% fare concession to transgender citizens aged 60 or above.

In lieu of the LGBTQ community that got a free pass in India last year, the Indian Railways are stepping up in welcoming the community by granting them a concession in railway passenger fare to Transgender (T) senior citizen aged 60 or above. The announcement was made by the Chief Public Relations Officer of the Central Railways, Sunil Udasi. 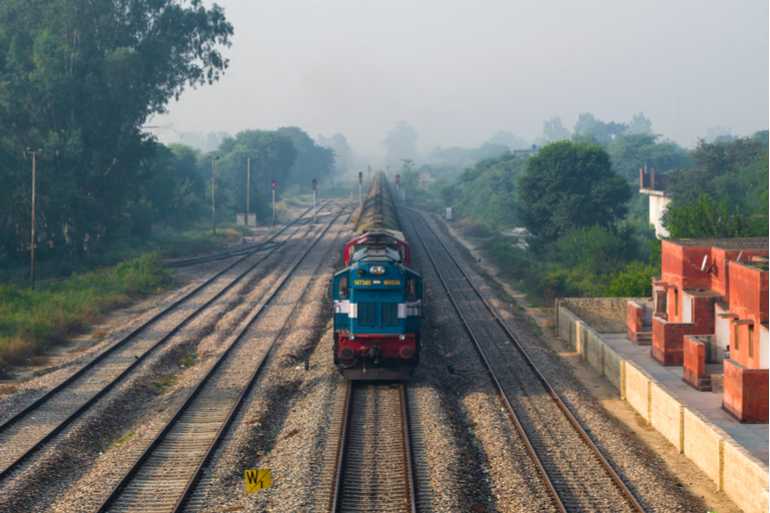 The Ministry of Railway’s decision to grant 40 per cent of concession in fare to Transgender senior citizens aged 60 or above has come into effect from January 1, 2019.