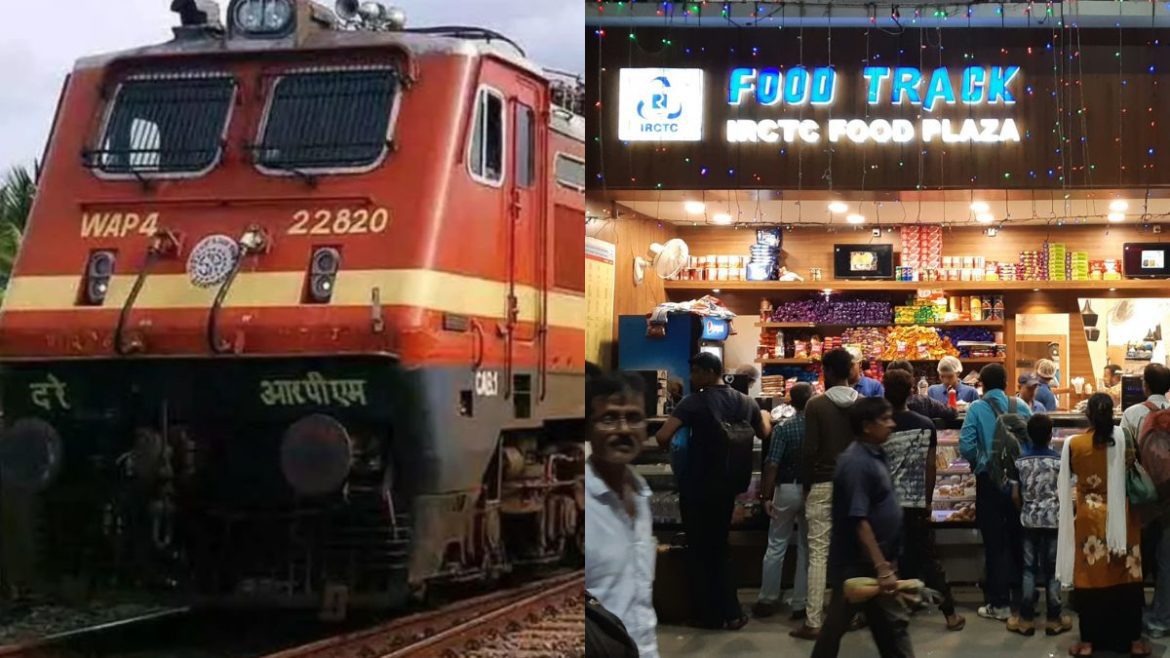 Durga Puja is around the corner and people can’t keep calm! One can almost feel the arrival of goddess Durga because of the smell of the Kans grass in the meadows! Another smell that marks the arrival of the Durga Puja holidays is of the mouth-watering traditional Bengali cuisines. And this year, if you are taking a train ride during your Puja holidays, then be ready to smell and taste the numerous delectable Bengali delicacies throughout your journey.
To make train journeys a little more traditional this year, the Indian Railway Catering Tourism Corporation (IRCTC) has come up with a special initiative. IRCTC is all set to introduce the “pujo special” cuisine for railway passengers during the four festive days. Read on to know more details about this special initiative.

The Indian Railway Catering Tourism Corporation (IRCTC) is introducing its “pujo special” cuisine for railway passengers starting October 2, 2022. On Saptami, passengers from Kolkata on board the RSD trains (Rajdhani, Shatabdi, and Duronto), will be able to enjoy at least one Bengali dish during their journey. During IRCTC’S “pujo special” fare, food plazas of the Howrah and Sealdah stations will be offering numerous Bengali delicacies. The standouts from their menu are luchi and cholar dal.

Zafar Azam, IRCTC’s group general manager of the East Zone says, “IRCTC wants to make the passengers feel as if they are celebrating the festival while travelling on the train during the four special days. Food is sacred in Bengal and Durga Puja is the biggest community event in the state. What better way of bonding with passengers than serving them ‘pujo special’ food on board?”

Experience The Spirited Festival Of Durga Puja Throughout Your Train Journey

Every year during Durga Puja, travellers from around the world visit Kolkata to experience the spirited festival of Durga Puja. But this year with the puja special by IRCTC, travellers will be able to get the traditional ‘pujo’ feeling even throughout their train rides across the state.

During the festive season, people love to indulge in some of the Bengali delicacies because the four-day celebration is a great way to explore the cuisine of this imperial state. And during this Durga Puja, passengers on board the Rajdhani, Shatabdi, and Duronto trains too will be able to do that! Must say, a great initiative by IRCTC.