Israel’s Tel Aviv Emerges As The Costliest City In The World, Followed By Paris 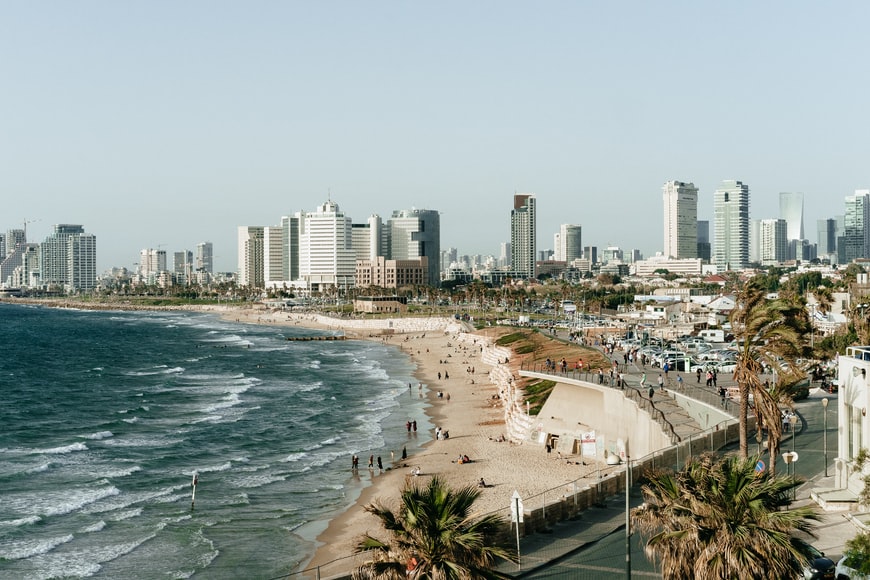 One of the most gorgeous cities of Israel, Tel Aviv emerges as the world’s costliest city to live in according to the Economist Intelligence Unit’s Worldwide Cost of Living index of 2021. Tel Aviv is followed by Paris and Singapore, which have been ranked 2nd. The city to take the 4th, 5th and 6th place are Zurich, Hong Kong and New York City. Tel Aviv is also known as the ‘Vegan Capital of the World as it enjoys the coveted title through its smatter of vegan-friendly restaurants serving different kinds of cuisines like Indian, Ethiopian and Persian food to name a few. 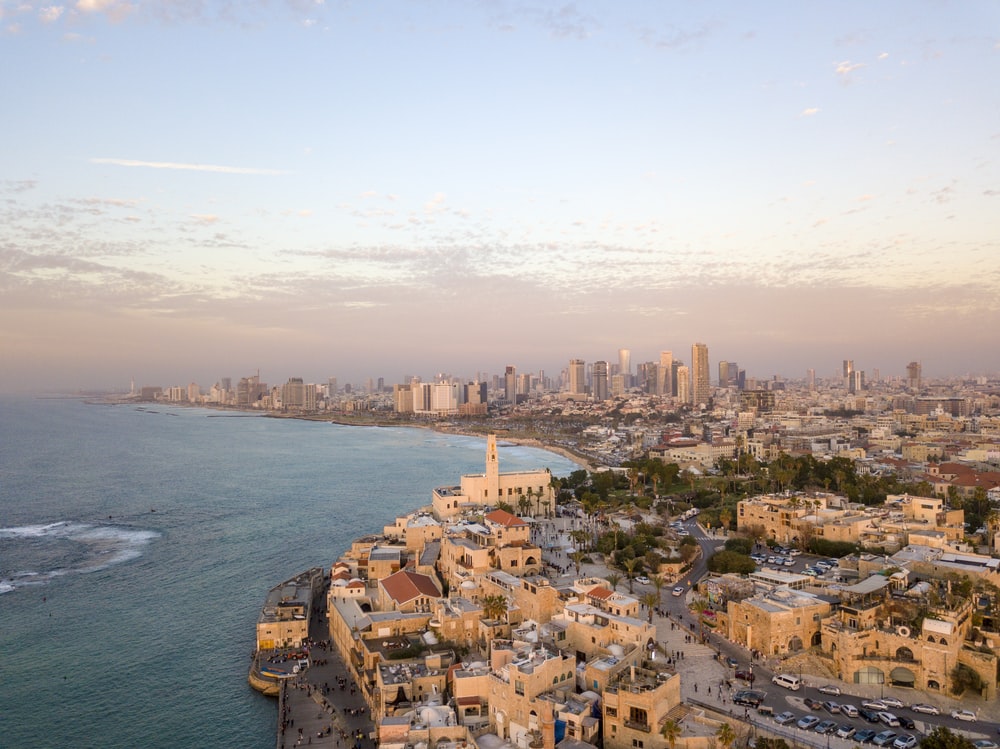 For those of you scratching your head, wondering about Tel Aviv, let me tell you that it’s a stunning city nestled on Israel’s Mediterranean coast. Tel Aviv is known for its old-world charm. It’s the second most populated city in Israel after Jerusalem. The beautiful parks, ancient architecture, interesting museums, rich culture and its wide variety of vegan delicacies attract tourists here from all over the world. Many restaurants in the city grow their own fruits and vegetables, so diners can have an authentic farm to table experience. Juice watermelons, red plump tomatoes, sweet plums and seedless peppers are all homegrown at many eateries in Tel Aviv. Also Read: Waffles, Pizzas, Dimsums  So Much More! Vegan Places In Delhi NCR Have It All!

Reports suggest that the number of vegans in Israel has increased in the last six years. The tourism department of Israel actually promotes itself as a ‘Vegan Nation’ and Tel Aviv is bang in the centre of all the vegan activity. It’s interesting that many people around the world mistake Persian or Arabic food to be just about shawarma, kababs and meat. But these cuisines are known for their refreshing salads and cold vegetarian dips which are paired with fresh khubz. The parsley preparation of crispy falafel and creamy chickpeas dip, hummus are Israeli staples and they are totally vegan. You can Take Your First Vegan-Friendly Trip To Himachal 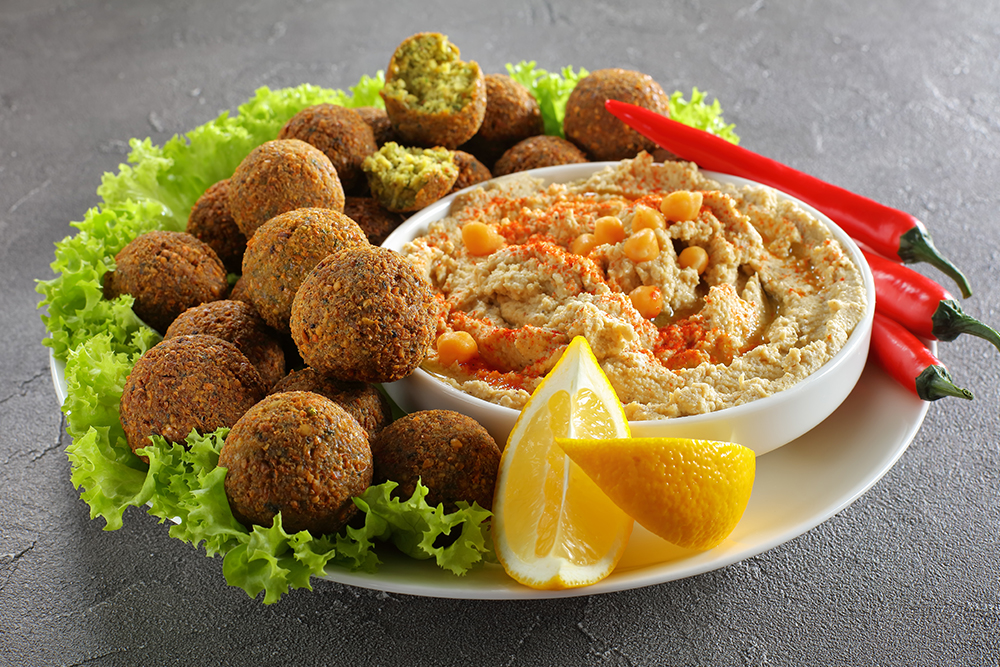 Prominent food bloggers and chefs have lauded this bold move by Israel, as its uncommon for a European country known for its meat dishes to now work towards being a vegan nation. People have appreciated this change in a positive manner and today the vegan dishes served in Tel Aviv is loved by many hardcore carnivores. Israel as a country is known to be quite liberal and they have proved this through this gigantic change in their food culture. Restaurants in Tel Aviv like Dosa Bar, Rainbow Burgers, 24 Rupee, Green Cat and Meshek Barzilay are known for serving vegan food from different parts of the world. You can enjoy vegan dosas, pizzas, burgers and Persian delicacies at these popular vegan eateries. So for all you vegans out there, the next time you’re looking for a beautiful travel destination where you can amazing food then Tel Aviv is definitely your abode. In fact, your favourite cricketer Virat Kohli is also vegan and  Here’s Why Virat Kohli Turned Vegetarian For Almost Two Years But Not Fully Vegan