Italy Wants You to Have Sex & Deliver Babies 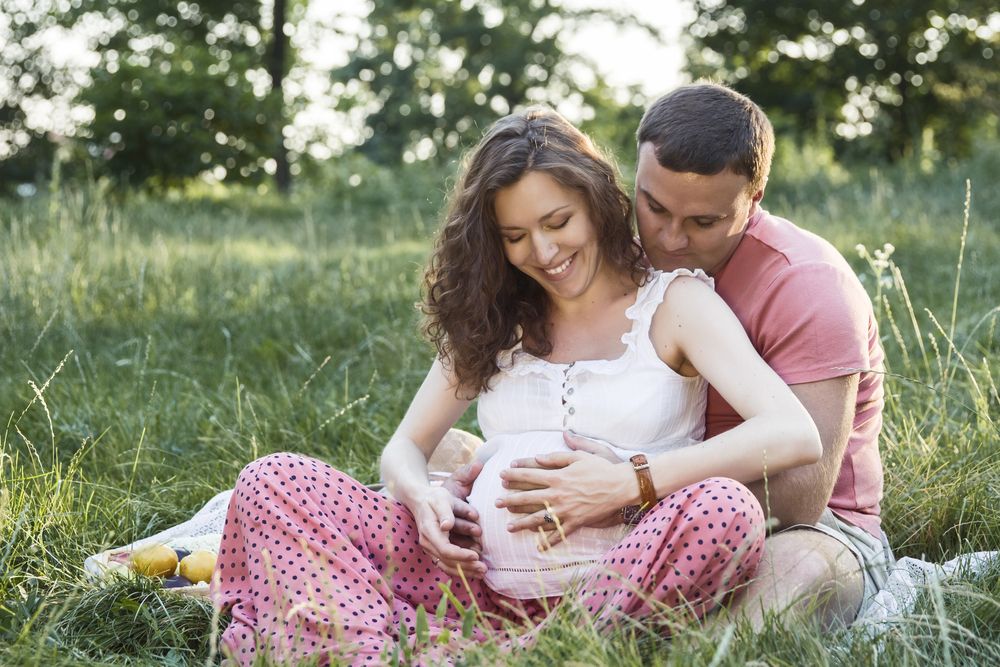 Planning to start a family?

As a part of a Fertility Room Campaign to boost birth rate in Italy, a group of 10 hotels in Assisi, Umbria, are offering a night’s refund or a free room to any couple that conceives during their stay at any of these 10 properties. Now, isn’t that a big incentive to start a family? Lowest Birth Rate in the World

According to this Telegraph report, Italy is reported to have the lowest birthrate in the European Union. 8 births per 1,000 people, which is the one of the lowest in the world. The campaign is aimed at tackling this issue and encourage couples to have babies. I think that is a pretty cool idea to promote tourism too, don’t you think? It’s pretty simple. The couple has to provide a birth certificate to prove that the baby was born nine months after their stay (give or take 10 days). So plan your vacation or staycation before March 31, 2017 and feel free to indulge in unproctected love-making. After Denmark’s hilarious & award winning campaign, ‘Do it for Mom’, looks like Italy too is following the same strategy. Only the next population poll will tell how successful this idea turns out to be.


Until then, keep trying!

So, have you ever taken a vacation just to concieve? Share your experience with us in comments below.

Hey, did you know Bali has recently got a new hotel?