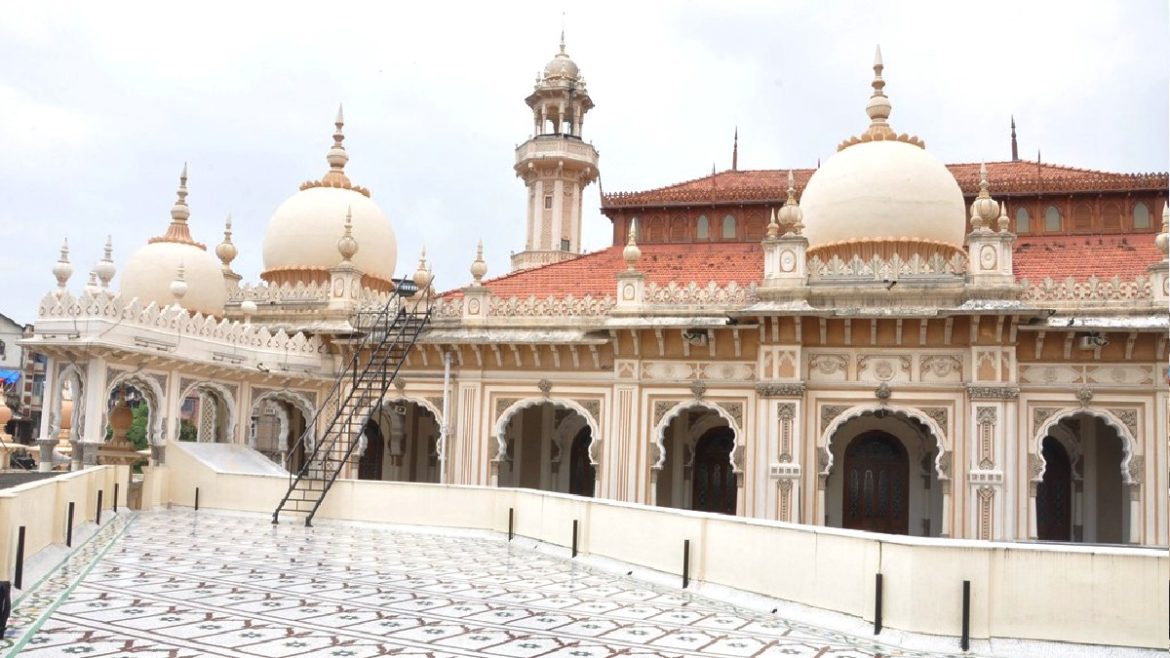 The Prayer Room Has Washrooms And Appointed Female Guards Too

The new prayer hall for women at Mumbai’s Juma Masjid has facilities like wazu ( room with washing facilities) and washrooms. The trust has also appointed female guards and cleaners to take care of the place. This is a big step for the mosque towards woman empowerment.

Head of the Fatwa Department at Juma Masjid Mufti Ashfaq Kazi told TOI that women should ideally sit in the back rows behind men for offering prayers in the mosque. He added that due to the lack of an ideal society, it is better to have a separate prayer hall for women within the mosque.