Meet India’s Mosque Man, A…
Bali Opens Doors For Fully…
US To Allow Entry Of…
Vistadome Coaches With Glass Ceilings…

Meet India’s Mosque Man, A Hindu Architect Who Has Designed Over 100 Mosques

“God is ultimately one, no matter which religion we use as a vehicle to reach Him,” said Govindan Gopalakrishnan, a Hindu architect who has designed over 100 mosques, five churches and a temple. The 85-year-old from Kerala is widely known as “India’s Mosque Man”. Having never visited or sighted any Islamic architecture outside Kerala, he has thrived on a career spanning six decades with solely his love for the “oneness of humanity”.

Entering The World Of Architecture With His Father’s Guidance

Govindan Gopalakrishnan is a self-taught builder, who couldn’t afford further studies after school due to financial difficulties. So, he joined his father, a building contractor as an apprentice. He dived into the mesmerising world of architecture by tracing blueprints of buildings, constructed by his father. Young Govindan compared the details of the blueprints with the original buildings and enhanced his knowledge on the subject by asking his father about colour schemes, silhouettes and techniques.  He also got the chance to learn the basics of drawing and sketching from a reputed Anglo-Indian draughtsman, LA Saldana. 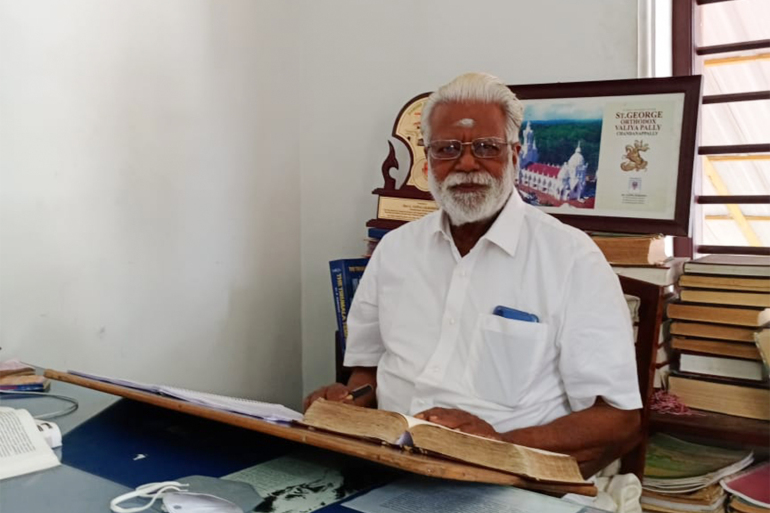 A Hindu And A Christian Help Rebuild A Mosque

He revealed to Al Jazeera that he helped his father in the reconstruction of Palayam mosque in Kerala. The mosque, which took 5 long years to rebuild posed a great learning experience for him. It also made him realise that architecture was his calling. In 1964, the Palayam mosque was finally rebuilt and inaugurated by the then President of India, Dr Zakir Hussain. It was a proud moment for Govindan Gopalakrishnan and his father. He believed it was divine intervention that led a Hindu to construct a mosque with the support of a Christian friend. 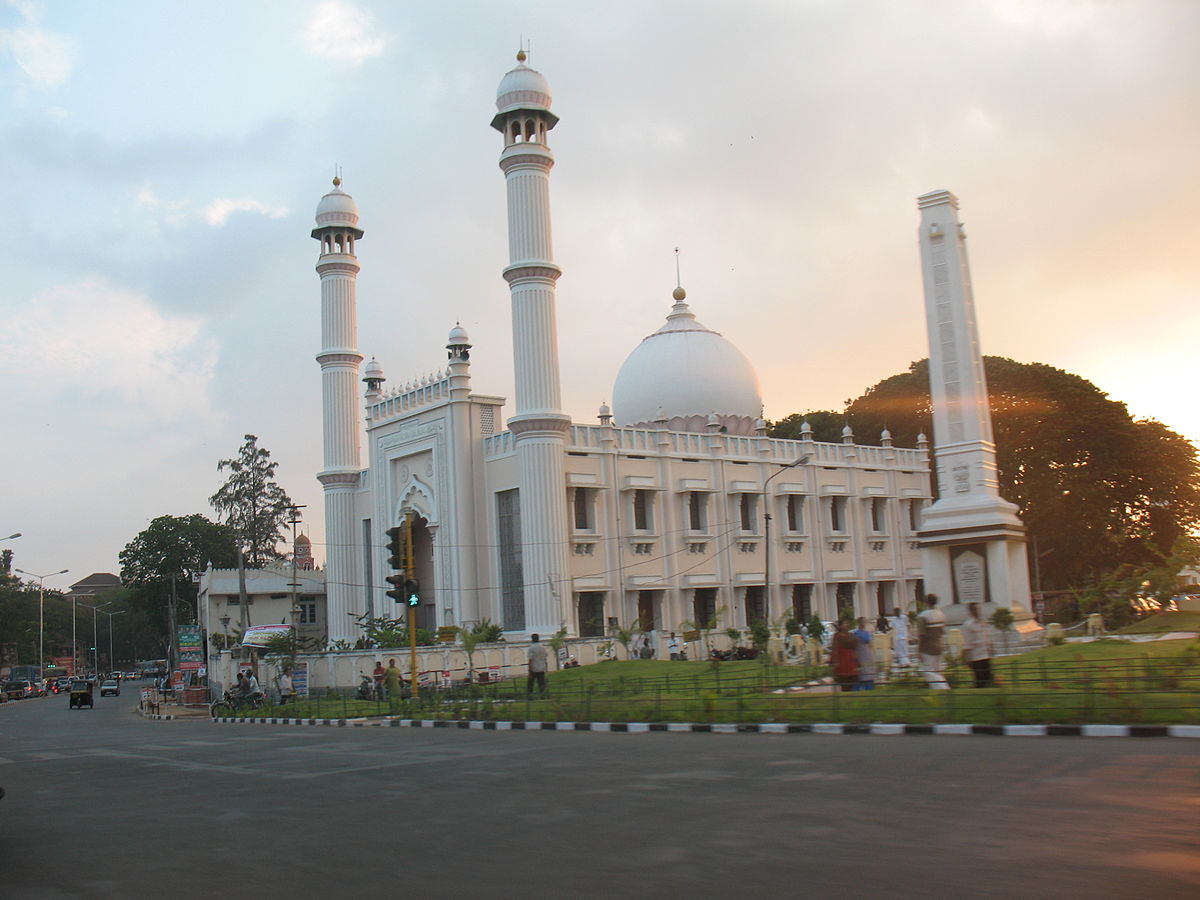 Since then, there was no stopping for Govindan Gopalakrishnan. With the rich experience of assisting his father, drawing techniques from LA Saldana and first-hand experience at sites, he went on to take over the world of architecture by storm. Gopalkrishnan’s architecture is known for being very creative and ethereal. Despite no formal degree in architecture, never stepping out of Kerala to witness an Islamic structure, he has designed over 100 mosques. His style evolved over time and he played with colours, bringing contemporary into ancient mosque designs. For example, he replaced traditional colours of mosques with pastel colours like pink and pistachio green. 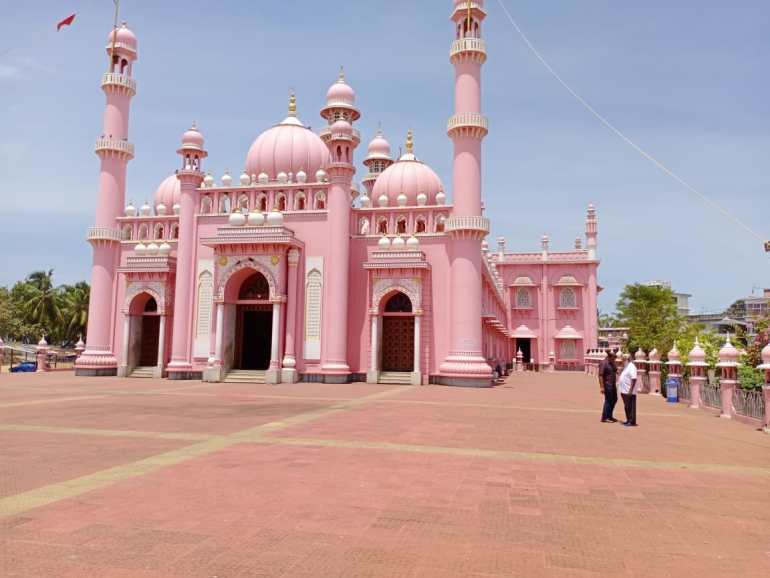 The builder has also succeeded in making his work inclusive. Gopalkrishnan inscribed transcriptions of the Holy Quran in Malayalam on the structures. Some of his divine creations include the Sheikh Masjid an ode to the Taj Mahal, Ziyarathumoodu Mosque and the Chalai Mosque. While his architecture has received a lot of appreciation from devotees, the Beemapally mosque was slammed by some people due to a lotus motif used. But Gopalakrishnan revealed to Al Jazeera that lotus is India’s national flower, so he saw no harm in using it. 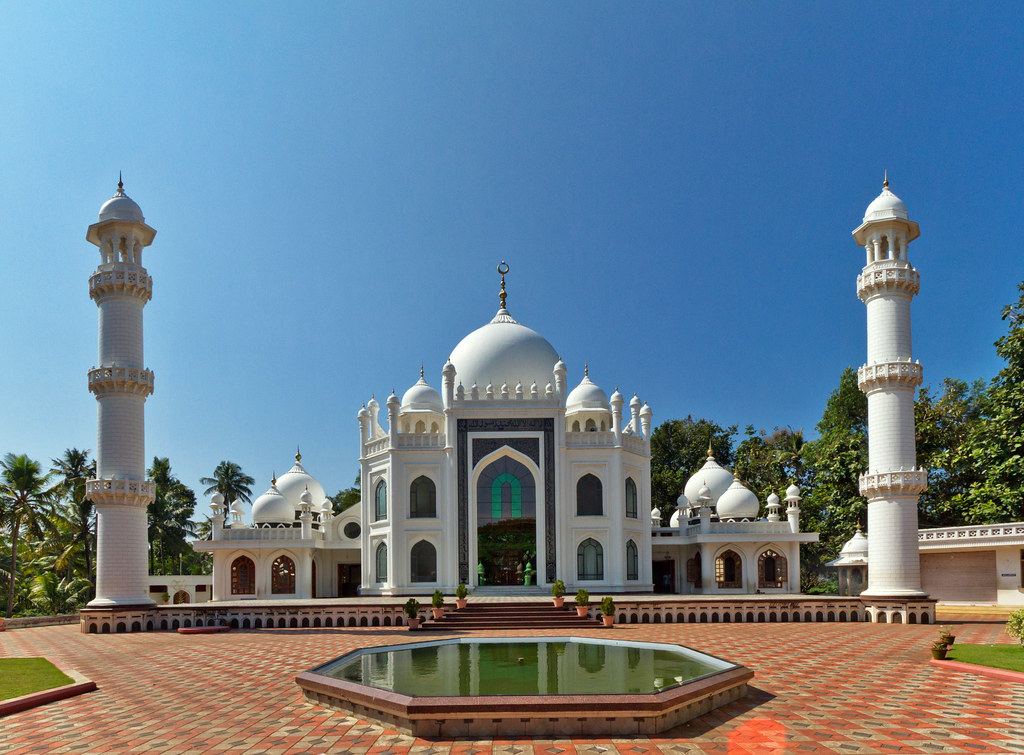 He Believes All God Is One; Shows It Through Actions

The 85-year-old Govindan Gopalakrishnan through his over 60 years of career in architecture, has spoken through his actions that “God is ultimately one”. But it’s not just his career that reflects this, on the personal front, he proudly keeps copies of the Gita, Quran and Bible at his home. Govindan’s wife, Jaya is a Christian. His son, Sreeni is married to Aneesha, a Muslim. The septuagenarian proudly says that he welcomes all religions to his home. He observes roza during Ramadan, fasts during the Sabarimala pilgrimage and Easter.

Also Read: 7 Mosques In Oman So Timeless & Magnificent You Would Be Amazed 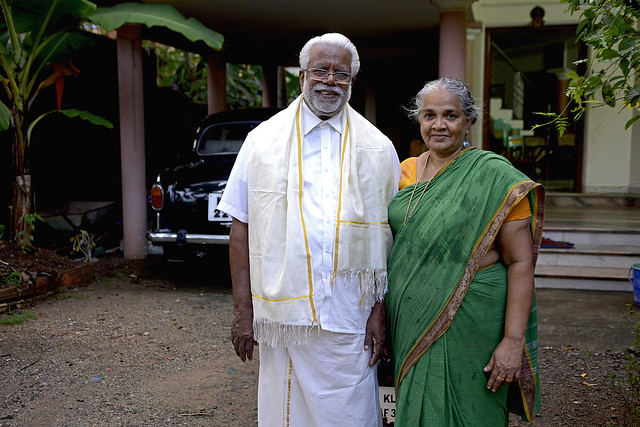 The Mosque Man is currently busy designing his 1200-page book, Njaan Kanda Quran. This means ‘What I have seen and understood from Quran’. According to Gopalakrishnan, this book which took six years to complete will help people understand the Quran in a meaningful and simple manner. While his six-decade-long career and his wonderful acts of secularism are truly inspiring, he hopes that everyone realises that all God is one. This way, we can respect all religions and truly unite.