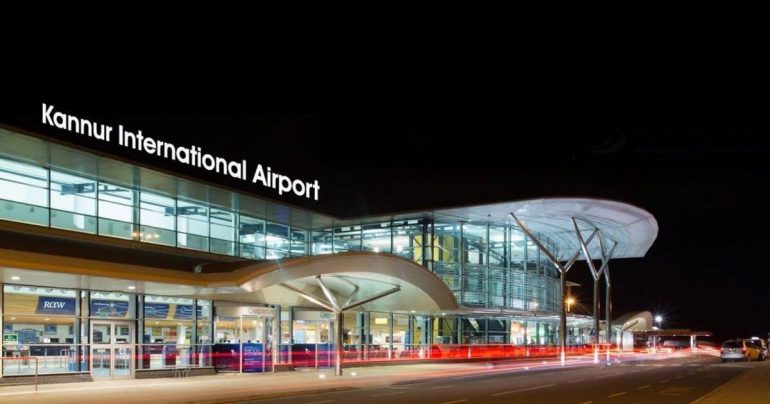 After Kannur airport in Kerala launched, this will be Kerala’s 4th International airport after Kochi, Thiruvananthapuram and Kozhikode. It is located 30 km away from the main town to avoid disturbance of the residents of the town, and the first flight from Kannur airport took off on Sunday to Abu Dhabi. The airport will provide easy connectivity options for the North Kerala and help connecting it to Middle East countries as well as Indian cities. 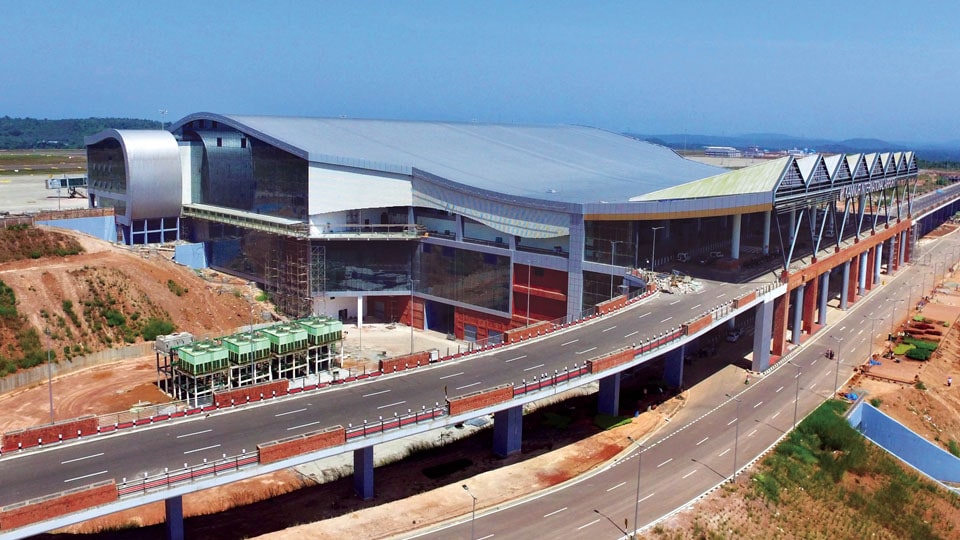 Image by Star of Mysore

More About The Airport

After nearly 5 decades, Kerela has another International airport that has been launched. The project took nearly Rs 2300 crores in costs and is aimed at boosting Kerala’s tourism after the unfortunate floods. It is spread across 2,330 acres with a 3,050 metres runaway, and it has a capacity of flying 4.6 million passengers annually.