The past few days had been tough for Assam as incessant rains had caused one of the worst floods the North Eastern state has witnessed in a long time. According to Assam State Disaster Management Authority’s report, approximately 43 lakh people across 4157 villages have been severely impacted by the flood. And it’s not just the people who have suffered the brunt, animals too have had a difficult time surviving nature’s wrath. The animal casualty count at Kaziranga National Park has reached 110, and these include 10 carcasses of one horned rhinos. 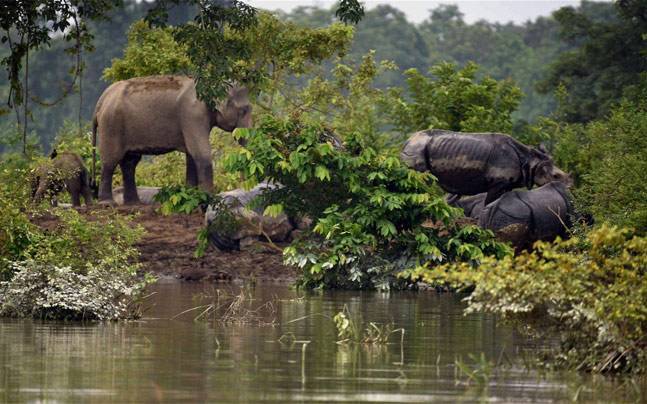 Kaziranga National Park is a world heritage sight and is home to over 2,000 one-horned rhinos, and various other animals. But the it was not spared by the second wave of the terrible flood that has hit Assam. 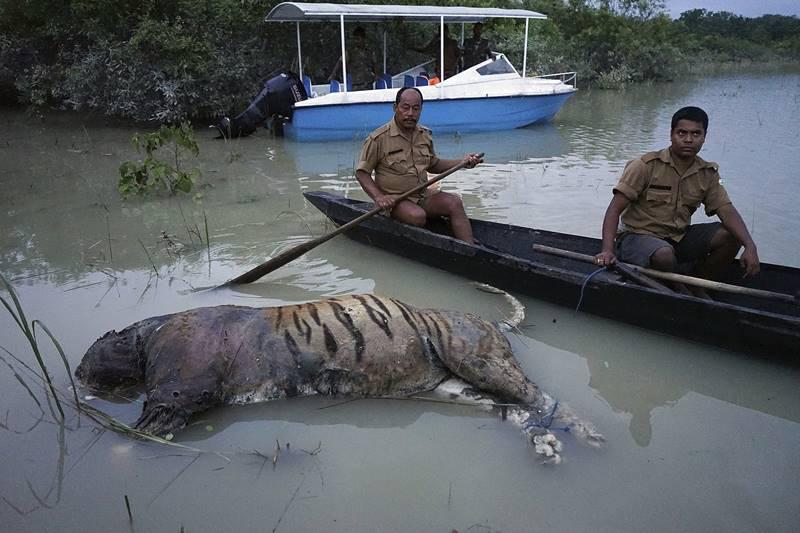 Over the past few days the 430 sq km par remained submerged in over 4 feet of water that caused a major loss of life. 10 one horned rhinos, 7 Sambhar Deers, 6 Wild Boars, 2 Porcupines, 5 Swamp Deer, and 1 Elephant were amongst those who lost their life to drowning or collision with vehicles while escaping the park. 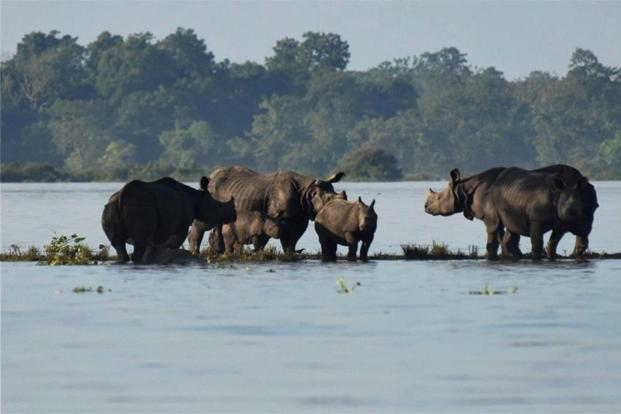 These innocent creatures not only lost their home but were separated from their herds and left stranded, fending for themselves in unfamiliar environment. According to reports, a tigress who successfully managed to escape the park and took refuge in a vegetable garden about 100 m away from the park was later rescued, and now has safely moved to the forest area. 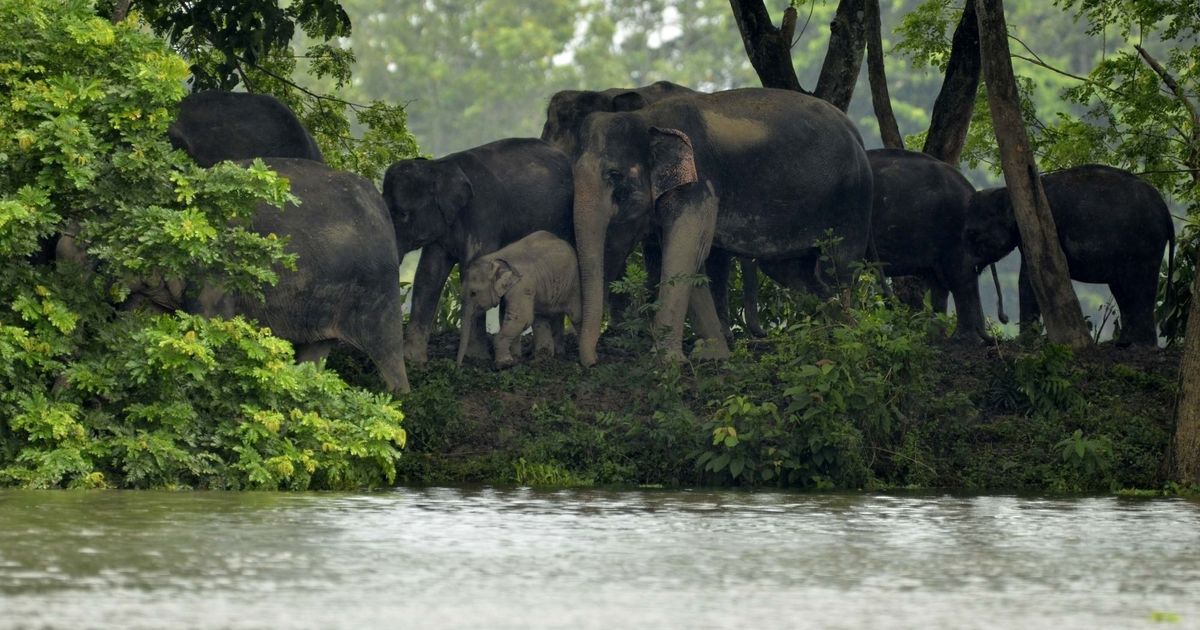 The flood situation in Assam have improved since Friday and the water level has gone down by 130 cm, still 65% of the Kaziranga National Park remains under water.. While this is a good news for the survivors, we can finally see the damage done to life and property. More and more carcasses are resurfacing as the water level is receding, and what is even more heart wrenching is that most of the animals that perished in this horrible anomaly were calves.