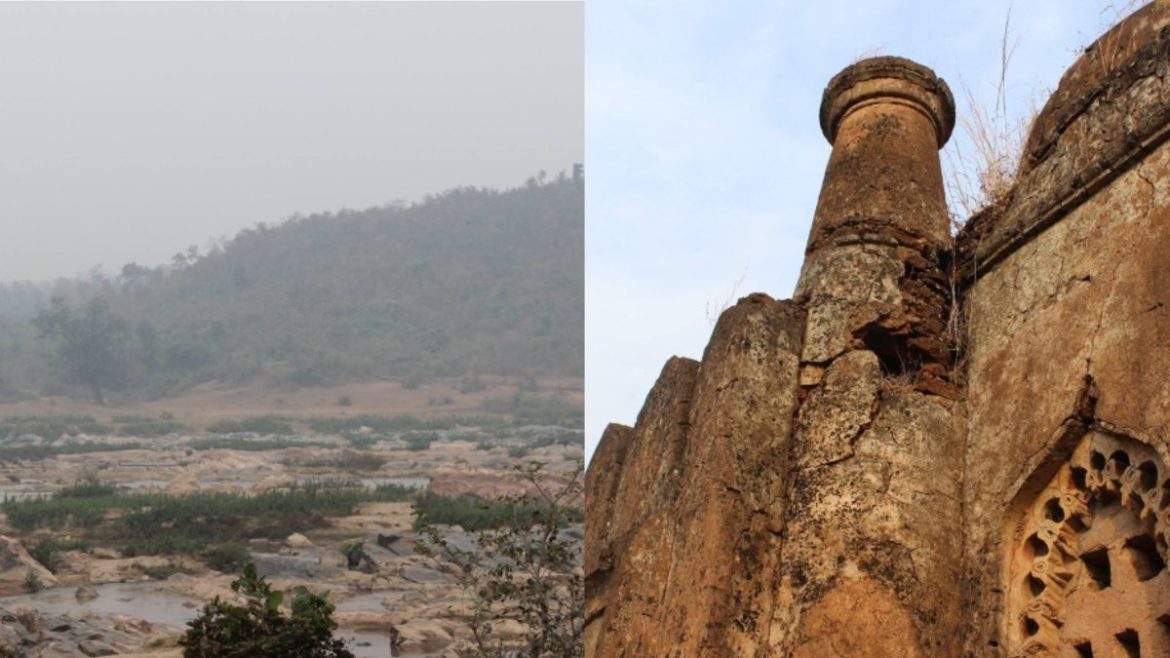 There’s an odd thrill in getting down at small railway stations and getting to know quiet neighbourhoods and towns. Don’t you think? Kechki in Jharkhand is one such small village with the pleasures of an old world. 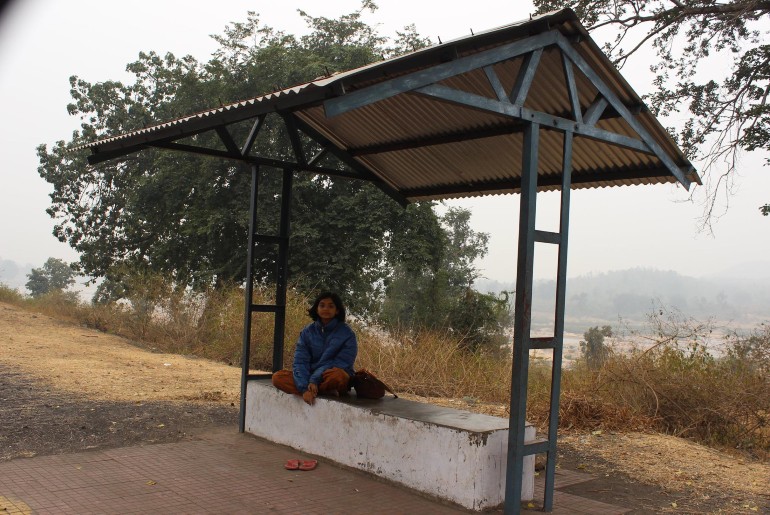 Kechki In Jharkhand: A Train Station By The River

It’s a sleepy village with forests all around. To give you specifics, it’s 9 km away from Jharkhand’s Betla forest. But what fascinated me the most was the railway station, located just beside the river Koyel. Cross the station and there it is— River Koyel flowing through and over its many pebbles, big and small. 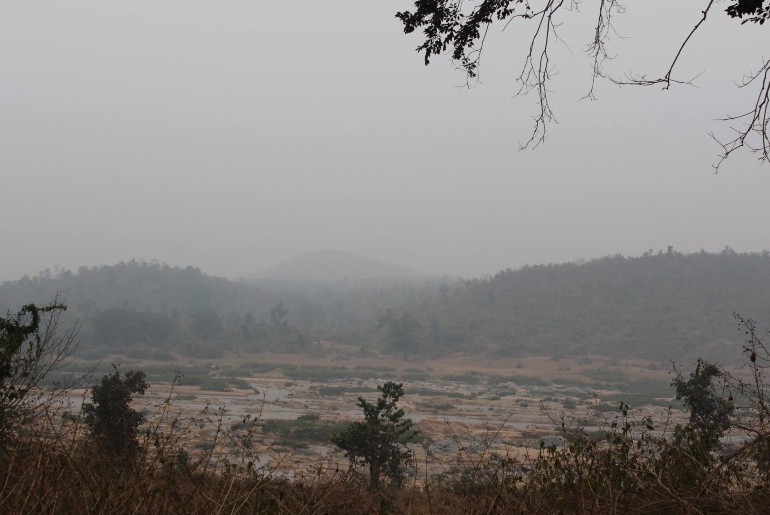 View from the Kechki Railway Station (Photo by author)

Frankly, the vast stretch of land filled with many little streams of the river and the forest opposite is as thrilling as beautiful. Hours go by and the sounds of the gushing water coupled with the occasional sounds of the trains passing, calm your exhausted mind and nerves. You realize there’s more to life than the everyday cacophony of city life. 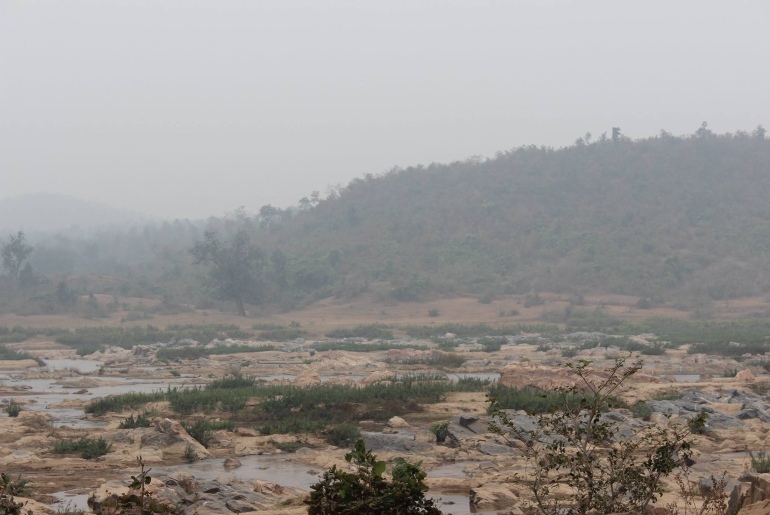 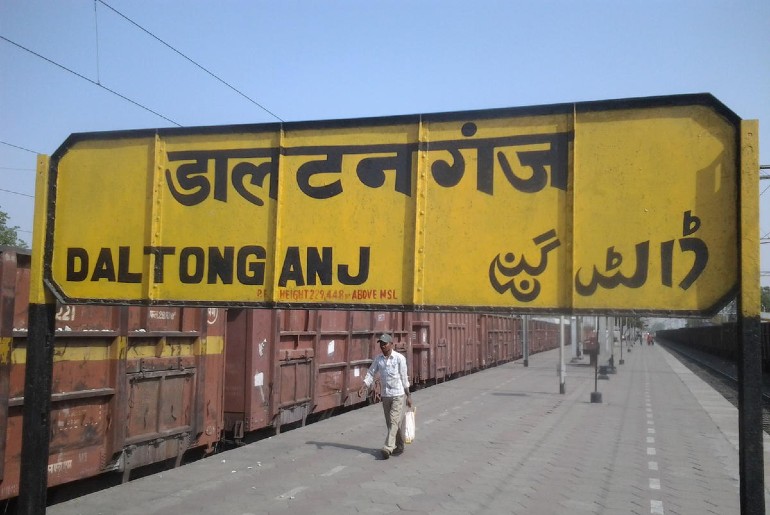 We took a train to Daltonganj from Howrah. Daltonganj station, now also known as Medininagar, is the major station of the Palamu district of Jharkhand and is well-connected to all other Indian cities. You can take a connecting train to Kechki, only 15km away from Daltongunj. But the trouble is since it’s a small station with very few trains running, your train timings may not match. In that case, book an auto to Kechki from the station. It shall cost you around ₹400. We took the second way. 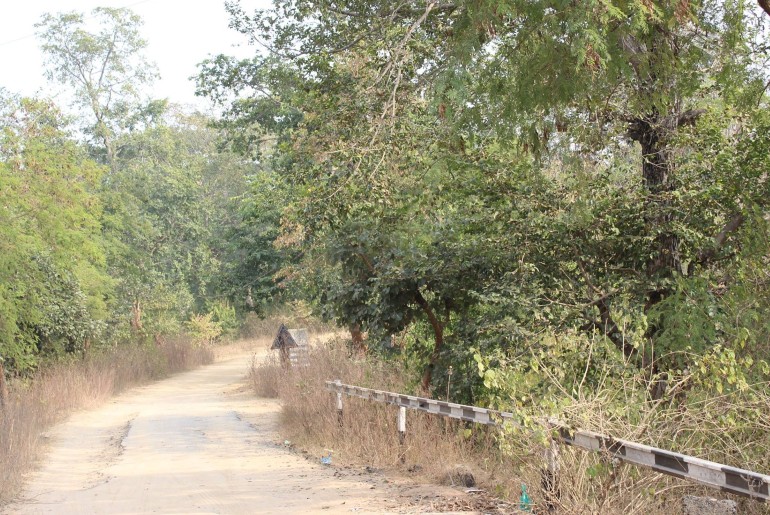 A part of the road to Kechki (Image Credit: Mohit Kundu)

Nights In The Bungalows & Barbecue

There was a time when every winter hoards of Bengali families from the neighbourhood state of Bengal would pack their bags and spends weeks in a forest bungalow in Jharkhand. And we have filmy evidence to support this. Did you know Oscar-winning director Satyajit Ray had shot his film Aranyer Din-Ratri (Days and Nights in the Forest), starring Sharmila Tagore and Soumitra Chatterjee, in Kechki? 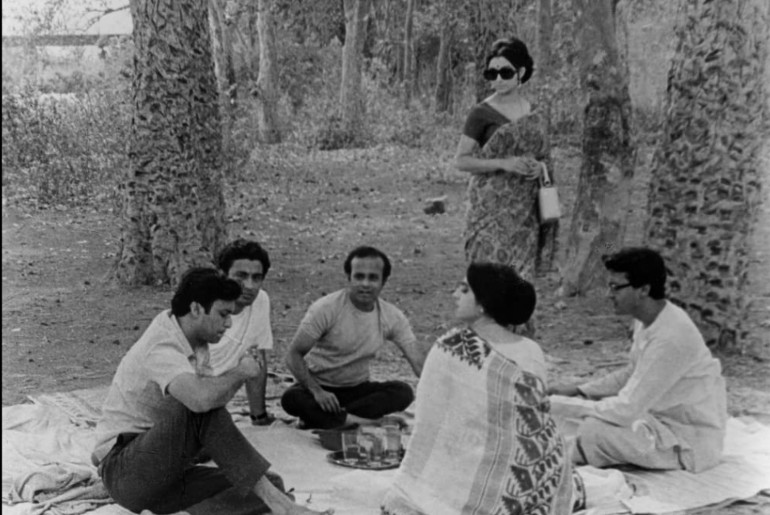 Well, thanks to these past interests, Kechki has a few accommodations for us travellers. 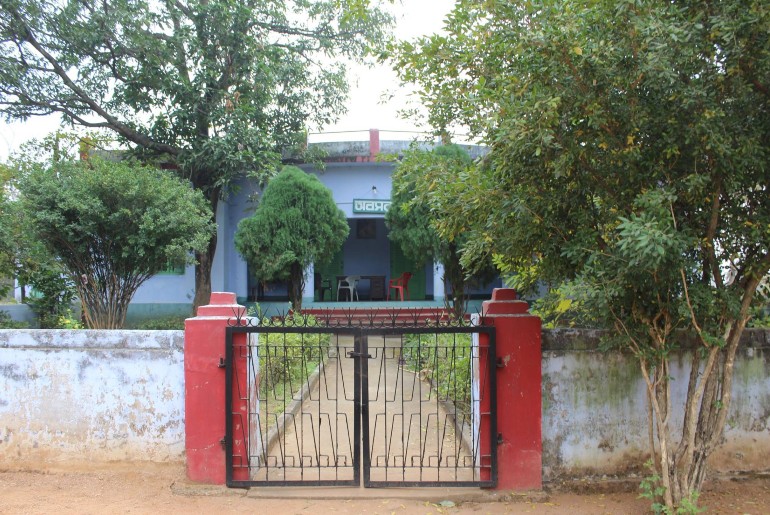 If travelling to offbeat destinations away from the city is your thing, Kechki is for you. You can book a car and visit the Koyel and Ouranga river confluence. The Palamu fort, 12 km away, is great for sightseeing as you get a historical flavour of the region. 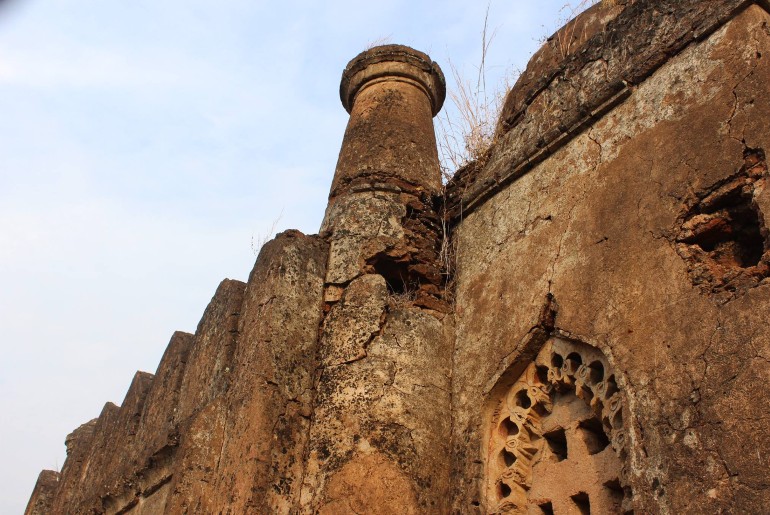 So in every way, Kechki in Jharkhand is a land open for you to explore as we did. And while you find new spots to rest your feet, you find a bit of yourself too.