Kerala Police Gets Its First Robocop! 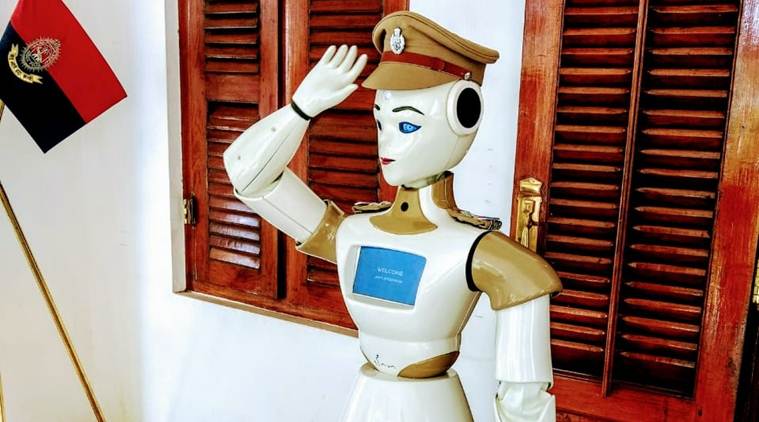 Moving into the tech zone, Kerala Police Headquarters has got its very first robocop!

Kerala Police becomes the first police department in the country to use a robot officer. As you enter the headquarters, you will be greeted by a robocop. Kerala CM, Pinarayi Vijayan on inaugurated the humanoid police robot at the police headquarters. Currently, the KP-Bot has been given a job of greeting the visitors and directing them to the concerned departments. With the inauguration of the KP-Bot, the Director general of police (DGP) Loknath Behra claimed that the reason behind this was to introduce more technology into policing.

The DGP has also claimed that through this robot, Kerala Police plans to raise awareness about gender equality and women empowerment. No wonder the KP-Bot is a woman! They are encouraging women to join the force and be in-charge. The KP-Bot is also equipped to fix appointments with concerned officers, and rehash old case files for reference basis. The robocop can also identify her senior officials and greet them with a salute.. isn’t that cool? 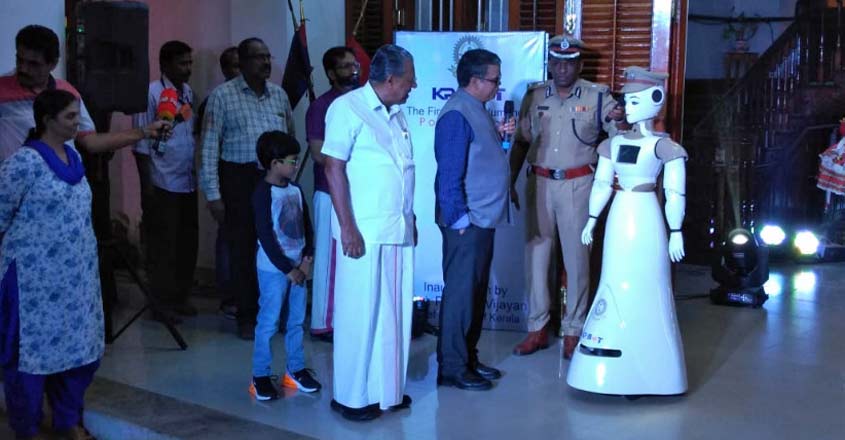 With the success of the robocop in Kerala, many cities across India are planning to get a robocop at their headquarters. The Kerala Police will be upgrading the robocop with softwares used to identify explosives and facial recognition. 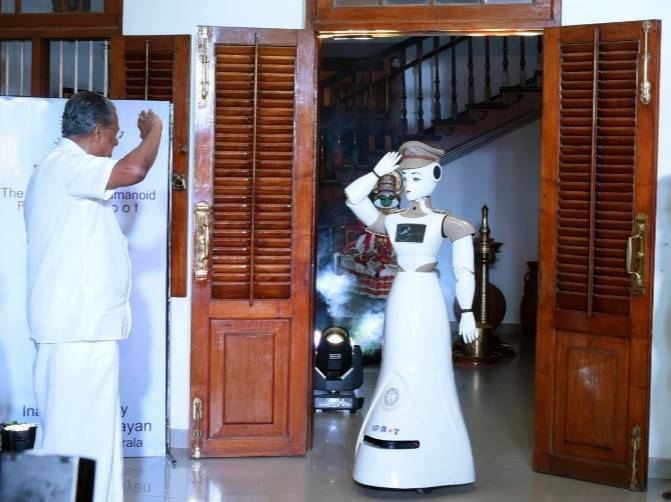