KFC Outlet Found Selling Unclean,…
How Noida Rebranded Itself Into…
This Nature-Themed Cafe In Guwahati…
KFC Japan Buffet With Pizza,… 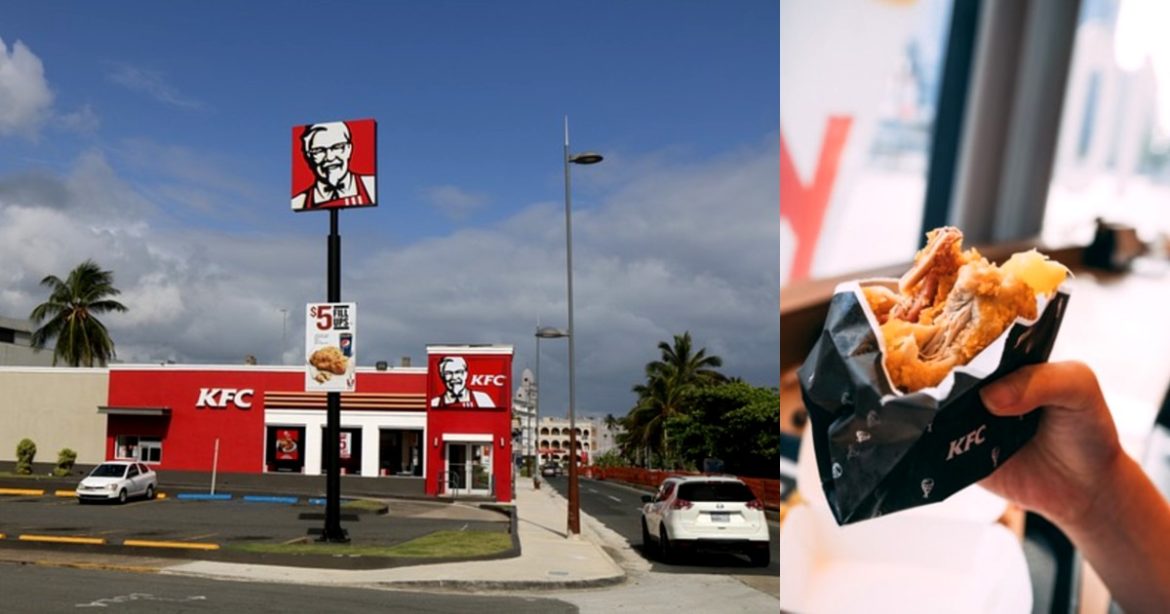 While fast food isn’t the healthiest of foods, it’s definitely delicious, quick and convenient. Kentucky Fried Chicken (KFC) has been one of the most loved American fast food joints since time immemorial. The signature crispy chicken bucket, Zinger burgers, french fries and the newer chicken popcorn and rice bowls, have loyal patrons. But recently, a KFC outlet in Singapore faced flack for serving unclean and unhygienic food on two counts. Well, read on to know more.

A Kentucky Fried Chicken (KFC)  outlet in Singapore has been charged for selling unhygienic food. The food was touted by customers to be unclean or contain foreign matter. This is a serious cause of concern for not just that particular outlet but for KFC as a brand. Singapore Food Agency (SFA) suspended the license of the KFC outlet in Punggol, Singapore for two weeks from April 6 2021 till April 19 2021. SFA went on to release an official press release informing people about suspending the license of the KFC outlets situated at Oasis Terraces (681 Punggol Drive, blaming it for selling food that was “unclean or contained foreign matter”. 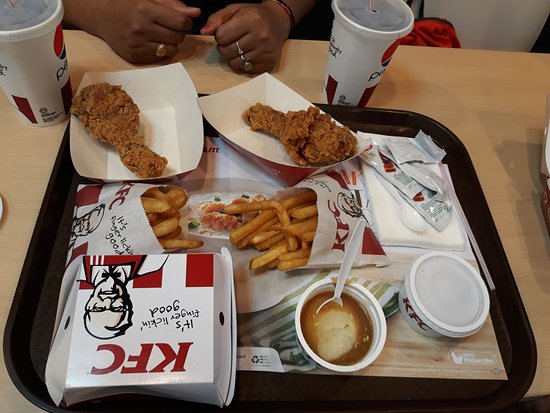 Also Read: Amazom’s Pavlok Wristband Will Shock You If You Eat A Lot Of Fast Food

According to Channel News Asia, SFA conducted two inspections at the KFC outlets. And during both those inspections, the eatery failed to keep their food “free of foreign matter.” SFA stated that the outlet collected 12 demerit points over a 12-month period. And that’s not all. It was fined a total of $800 (₹59,362 approx). Moreover, it revealed that “all food handlers working in the suspended premises would also be required to re-attend and pass the Food Safety Course Level 1 before they can resume work as food handlers.” 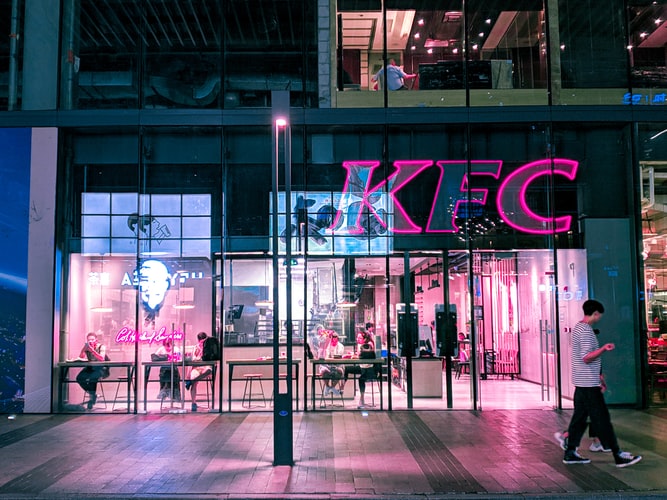 This is not the first time that KFC faced flak for its negligent and unhygienic food. Earlier in October 2020, a customer found a screw in her porridge that she ordered from the same KFC outlet through a food delivery app. And it created a storm on social media. In other unfortunate food incidents, a UK man received a coke bottle filled with urine along with the food he ordered online.