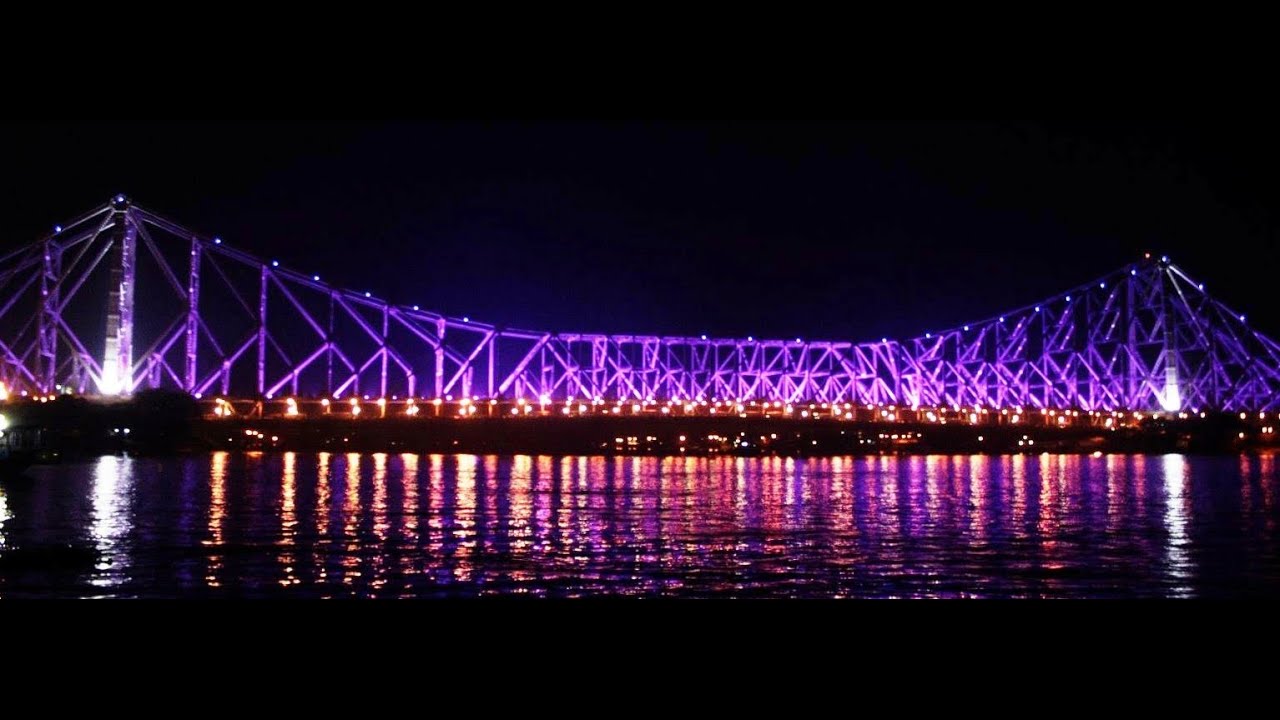 Sound and light shows are something we all look forward to. They are set up on a larger than life scale and have the capacity to transport you to another world altogether. This month, Kolkata will be looking forward to a spectacular sound and light show too.  The iconic Howrah Bridge will be lit up in a grand sound and light show on 11th January. This will be a part of the Kolkata Port Trust’s 150th-anniversary celebrations and Prime Minister Narendra Modi will be unveiling this spectacle. A senior official from Kolkata Port Trust stated that this new concept would attract locals and tourists to this spot. Reports also suggest that spotlights for programmable multicolour lighting and 650 LED will now be used instead of the existing decorative lighting. This new arrangement is done to include a show that will be synced with music. This spectacle will be a 2.5-hour show with a sound system installed at Millenium Park on 11th January. A KPT official also stated that music will also be synced on a mobile app, so people can experience the show from any location, to make this concept more interested. The official further added that the iconic Howrah Bridge will be lit up with different colours on a daily basis for around 2 hours.

Also Read: Gorge on Fusion Puchkas And Street Food From Around The World At Kolkata’s Puchkaman

Kolkata’s Howrah Bridge is popularly known to be the world’s busiest bridge. Overlooking the Hooghly River, this is an engineering marvel without any nuts or bolts and no pillars either to support its suspension over the river. As surprising as that might sound, the bridge is still able to withstand more than 1.15 lakh vehicles on a daily basis, apart from five lakh pedestrians. It’s been there for seven decades and been a witness to historical moments both during the pre Independence era and even after. It’s one of the most important landmarks of not only Kolkata but of West Bengal. Now with the grand sound and light show happening on 11th January, you have all the more reason to make a quick trip to the beautiful city of Kolkata. Here are 8 Things To Do In Kolkata