Komodo Island Off Limits To…
Futuristic Flying Hypercar To Carry…
This Temple In Uttarakhand Known…
International Travel: These 5 Countries…

Komodo Island Off Limits To Tourists For A Year

Indonesia’s famous Komodo island is to be closed off to tourists for a year. Read on why.

The island houses the largest lizards in the world, the Komodo Dragon and might no longer be open to the public after busting smugglers who stole 41 of these giant beasts and sold them abroad for $35000 each! 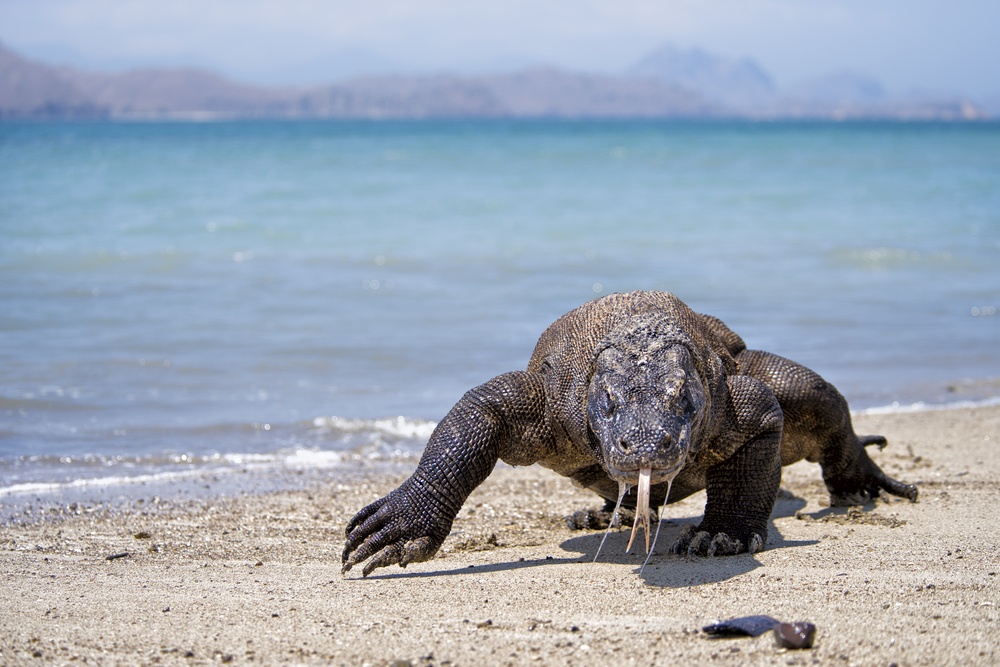 The desperate measure has been employed in order to increase the population of the endangered animals and protect them from further poaching.

Only the Komodo park is to be sealed off, the rest of the island will remain open. 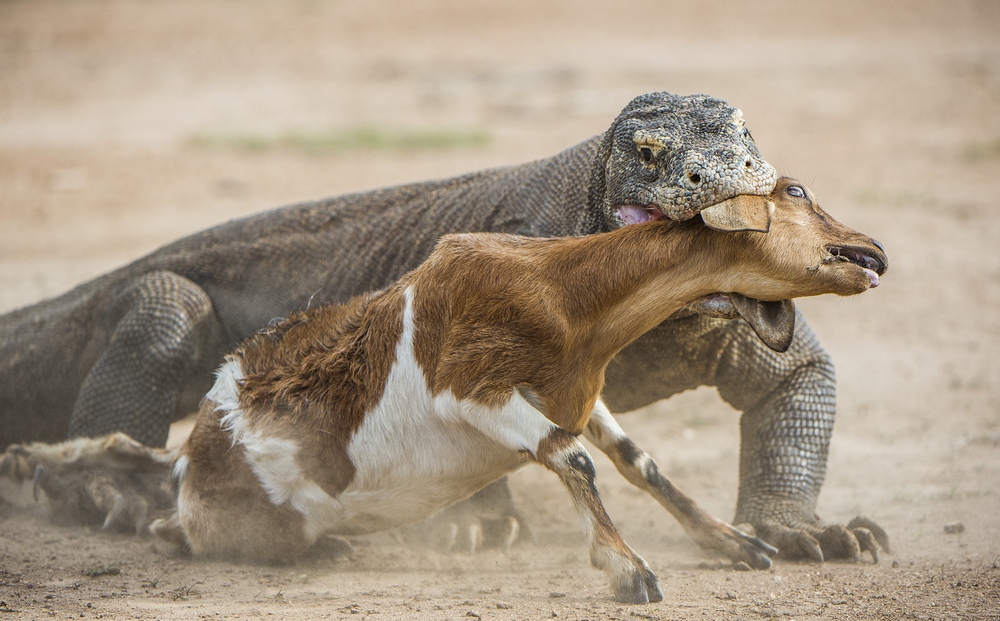 The dragons are poached for the deadly venom they harbour, containing an enzyme that makes them immune to each other’s bite but fatal to other animals and humans.