Kuwait And Saudi Arabia Recorded Highest Temperature Ever On Earth 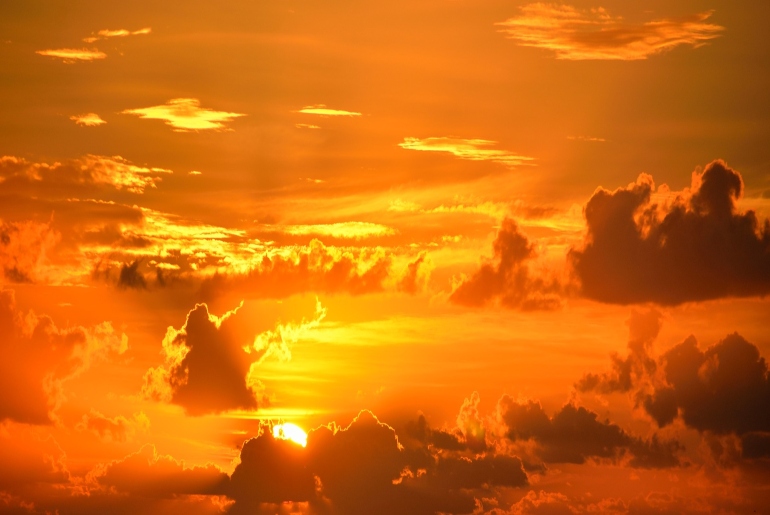 Ever imagined what it would be to experience summers at 63 degrees Celsius? Well, unfortunately, Kuwait is subjected to extreme summers this year and the weather has even resulted in loss of lives. A man in Kuwait dies due from a heatstroke due to the drastic heat wave. Last week, the NCM had announced that UAE’s summer is in full swing with temperatures touching a high of 45 degrees in Abu Dhabi.

And now, Kuwait and Saudi Arabia recorded the highest temperature ever on earth. The numbers are freaky! On Saturday, Kuwait touched 52.2 degrees Celsius. The condition worsened as the temperature hit an abnormal 63 degrees Celsius later during the day.

Residents in Saudi experienced a heat wave of 55 degrees Celsius. Further, the heat wave is expected to persist through the summer in the coming months. Qatar, Bahrain and the UAE, have also been struck by the hear wave and residents in these countries have been warned to take extra precautions.

Meteorologists have also warned Kuwait of a high-risk summer this year, with temperatures reaching 68 degrees. Meanwhile, UAE’s weather is likely to hit a maximum of 48 degrees in some parts. Temperature in Abu Dhabi will reach 41 degrees Celcius, 42 degrees in Dubai and 43 degrees in Sharjah.