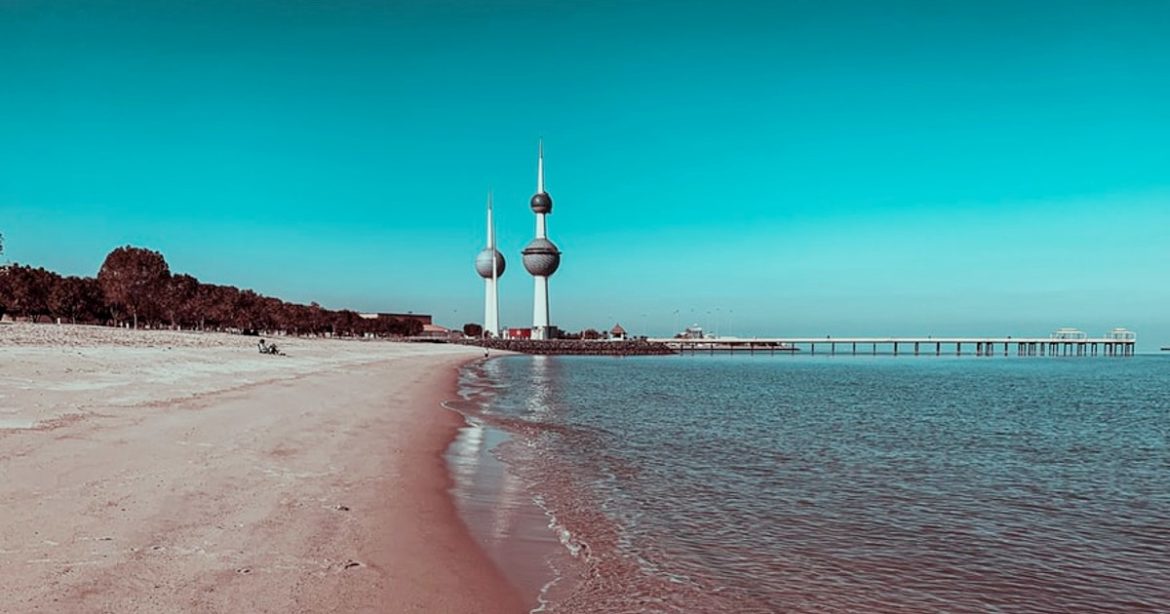 The banning of visit visas was recently announced by the Kuwaiti Interior Ministry. The new policy is in place until the next notice and is applicable to both family and tourist visit visas. The decision was made in advance of  Kuwait’s ‘a new regulatory framework’ for residence affairs, the authority continued. The action aims to mobilize visa procedures through the preparation of a new mechanism and regulations.

The recent declarative clarifies that the completely vaccinated with booster dose are no longer needed to do a pre-departure and on-arrival RT PCR test in Kuwait. Upon arrival, such travellers are likewise free from home quarantine. Similarly, a partially immunized traveller who hasn’t got the second dose in over nine months will have to observe obligatory seven-day home quarantine. Along with that, the individual has to undergo pre-arrival testing. By presenting a negative PCR test record, such travellers will end their confinement. This way, they can continue travelling to Kuwait.

Unvaccinated travellers or those who have not received the total vaccine dosage have additional rules. Firstly they need to give a negative PCR test report no more than 72 hours old. Also, they waived the testing requirement for children under the age of 16. If a traveller is symptomatic, the Kuwait DGCA has also encouraged them to do a Rapid Home test.

Kuwait Is Working To Reduce Dependency On Foreign Workers

Kuwait is also a top source for remittances in India. The Gulf country’s own citizens turned into a minority. So Kuwait has been working to reduce its dependency on its foreign workers. The bill is witnessed as a manifestation of the fact that Kuwait no longer wants to remain an expat-majority country. Coronavirus and slump in oil prices also contributed to these factors. According to official sources, the Indian embassy is closely following the developments related to the proposed legislation. However, India has not many statements on the issue.

#Kuwait suspends issuance of tourist visas for those wishing to visit the country https://t.co/mUBTHQqQYr pic.twitter.com/Wpdb4PUxr1