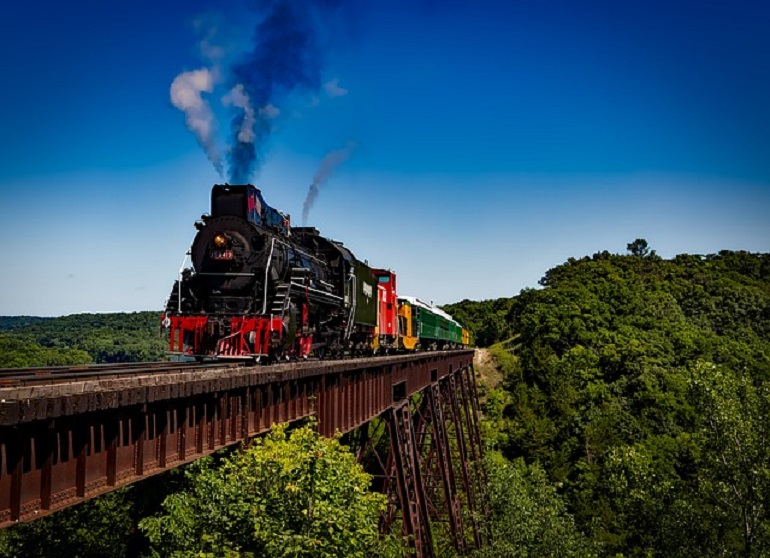 The Bilaspur-Manali-Leh railway line, to start operations by 2022 is going to the world’s highest rail line, located at an altitude of 3,300 meters. 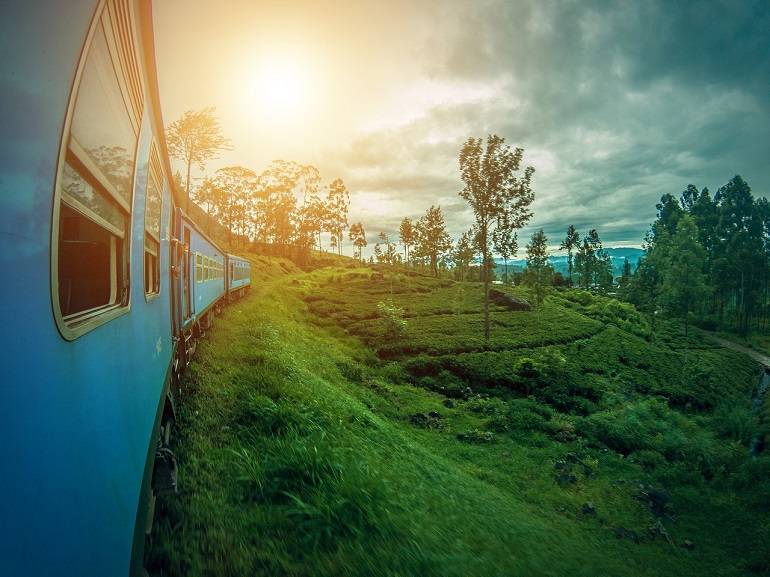 Travelling to Leh is going to get a whole lot easier with the upcoming Bilaspur-Manali-Leh railway line which is going to be the world’s highest rail track.

Located at the India China border, it is going to provide all year and all weather connectivity from Himachal Pradesh to Leh. 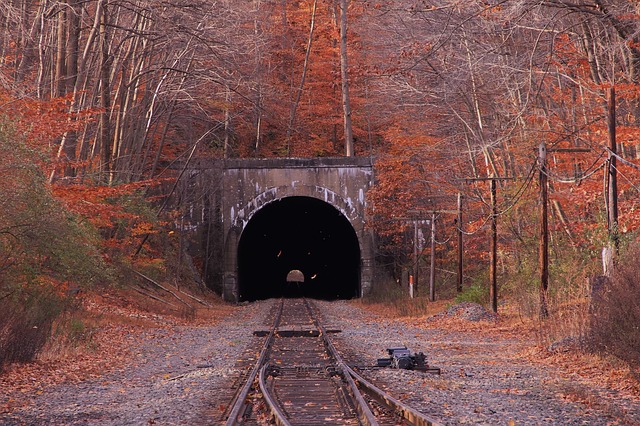 The total distance of 465 km will include 30 stations, 74 tunnels, 124 major bridges, and 396 minor bridges. This will also include the Keylong station in Himachal which is going to be India’s first station built under a tunnel.

The best part is that with this route, you’ll be saving almost an entire day of your travelling time, The train will run at a speed of 75 kmph, reducing the total travel time between Delhi and Leh to exactly half, that is 20 hours. 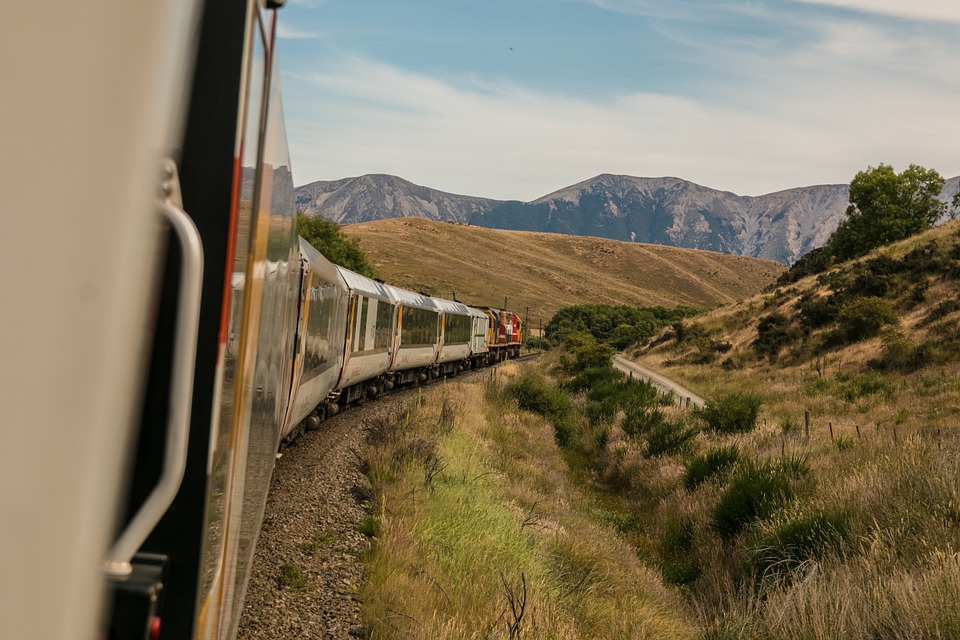 It will be equipped with aircraft like pressurized cabins to ensure that passengers do not face any breathing problems at the high altitudes. 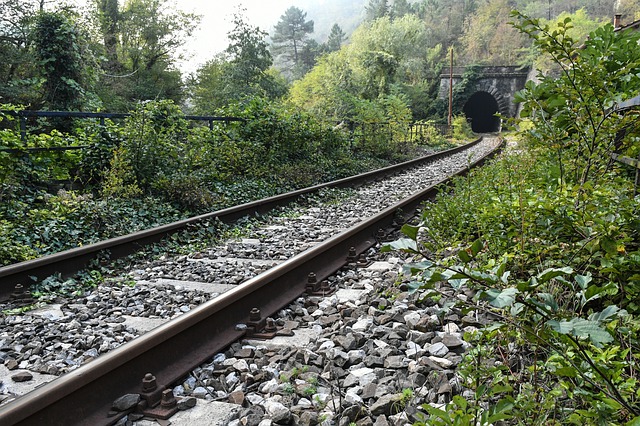 The foundation for this project was laid down in 2017 and will be fully functional and open to the public by 2022. Its aim is to facilitate the troops and armaments to the frontier areas in less time. This route will be connecting all the important landmarks between Bilaspur and Leh which includes Sunder Nagar, Mandi, Manali, Tandi, Keylong, Koksar, Darcha, Upshi, and Karu.

The operation of this railway line will make Ladakh an all year destination. No more canceled plans due to blocked roads.