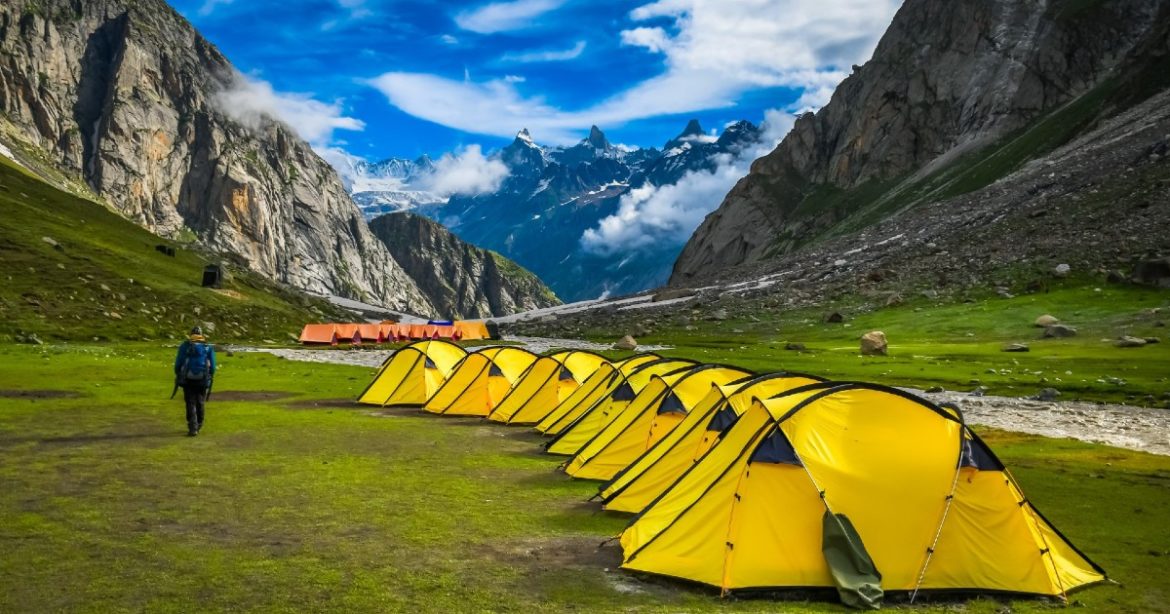 For the maintenance of cleanliness, greenery and development of villages, Himachal Pradesh’s Lahaul has decided to impose Green Tax on tourists. The Lahaul-Spiti administration has already sent a proposal to the state government and is awaiting approval. Also, the administration is focusing on solid waste management. It has planned to provide jute bags to tourists which are expected to be loaded with scraps. There will be designated areas for disposing off these trash bags. Read on to know more.

The Tax Will Also Help In The Development Of Villages

Lahaul in Himachal’s Spiti Valley is one of the most popular tourist destinations in India. However, due to sensitive ecology, the district is suffering from problems of littering, air pollution, noise pollution and more, which are caused by many irresponsible tourists. Several cars enter Lahaul every day carrying thousands of tourists. To protect the beauty of the place and maintain its cleanliness, the administration is working on the imposition of Green Tax on the tourists. The tax will also help in the development of villages. Meanwhile, Spiti had banned car rallies in snow leopard habitat to protect species. 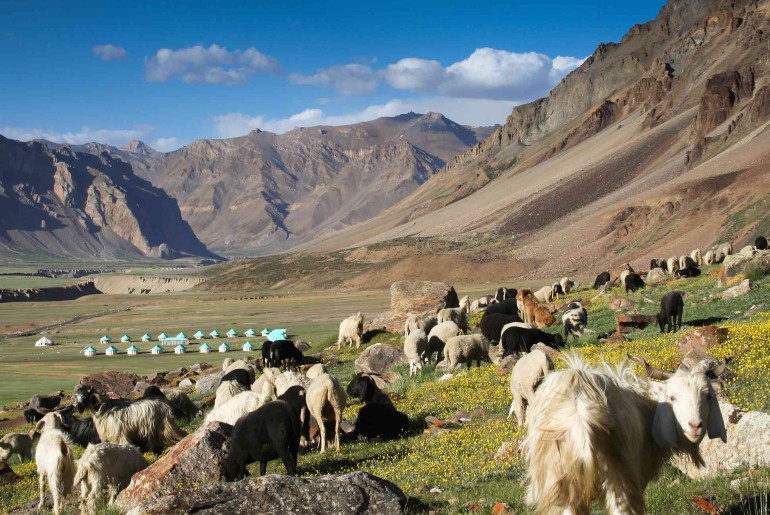 According to a Times of India report,  Lahaul-Spiti Deputy Commissioner Pankaj Rai has said, “The proposal to impose green cess has been sent to the state government. We are working on providing water to Keylong 24 hours a day on a pilot project. The facility will be provided in other areas in a phased manner.” Also, for solid waste management, the administration aims to provide jute bags to tourists. In these jute bags, tourists can store all discarded materials and dispose them off at designated drop points. Also, here’s how to get mobile connectivity in Lahaul-Spiti valley. 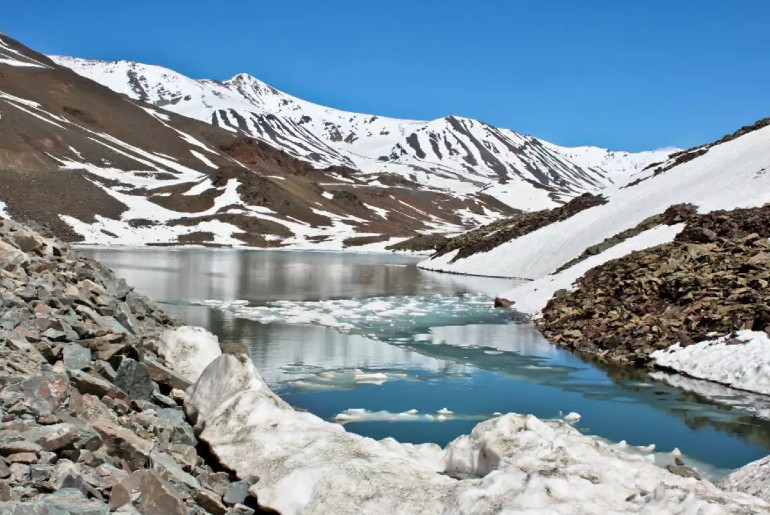 Also Read: Ladakh Is Gradually Dying But We Can Still Save It & Here’s How

A small step from each one of us can go a long way in preserving the beauty of the hilly paradise.