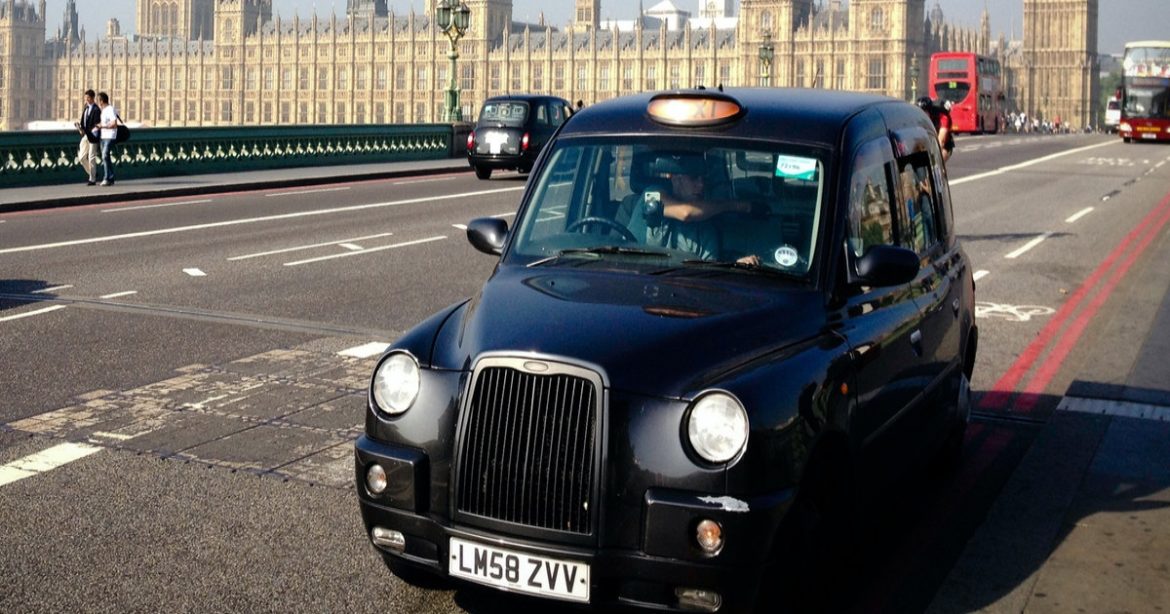 The Dubai RTA always comes up with new and innovative ways to improvise the city’s transport system. And now, the RTA has made yet another announcement. London’s iconic Taxis will soon hit Dubai roads. The RTA announced that the model service using the hybrid vehicles will be launched this year. Meanwhile, Dubai Now Has New Radars To Catch People Using Mobile Phones While Driving, so watch out!

The new taxi will be black in color and boast a semi-curved shape that mimic the iconic London Cab operating in the British capital. The trial run for the taxis will be started from February and the service will be available at the Dubai International Airport. 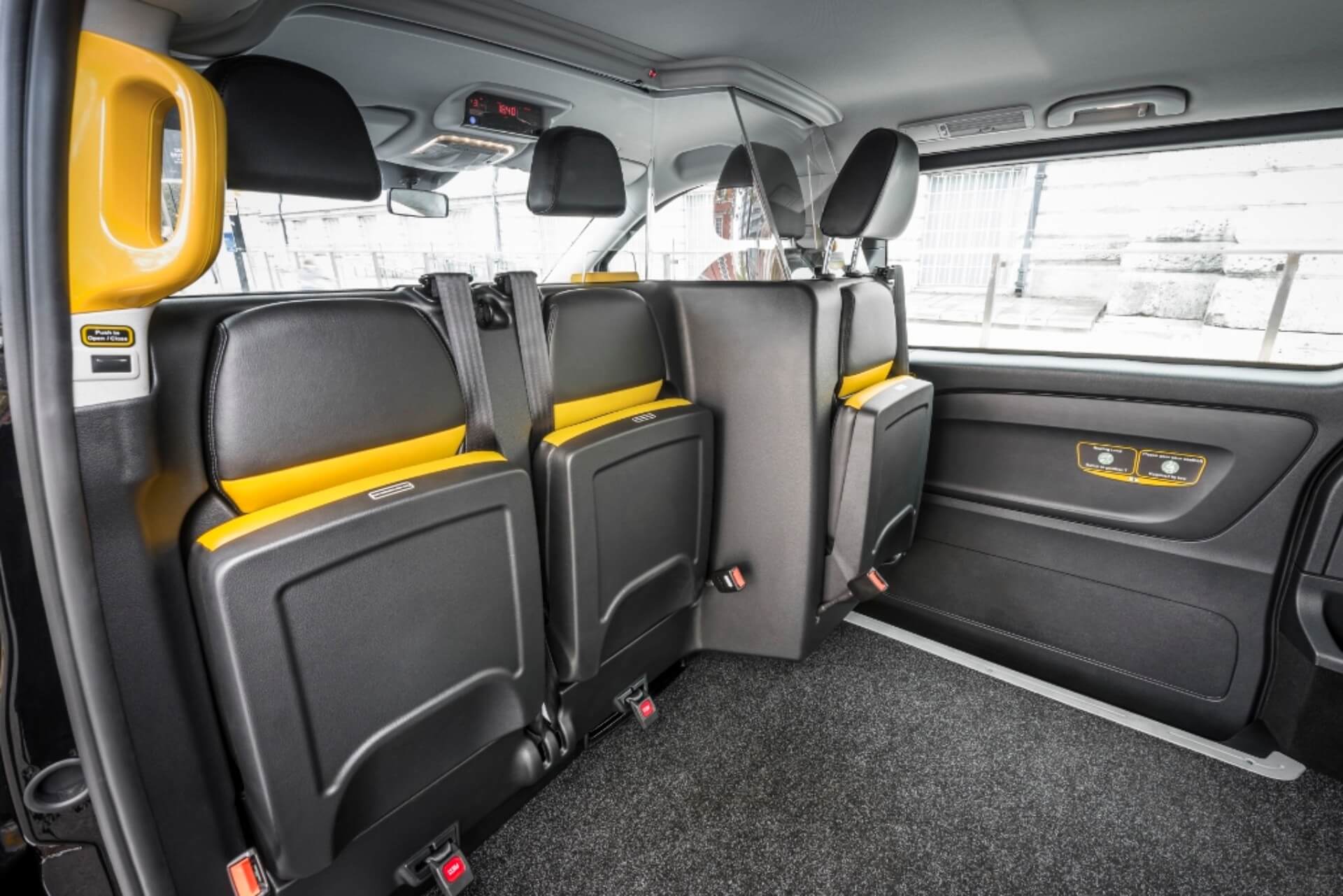 The taxi will boast a unique and roomy interior, offering riders a wide space and six seats in a separate cabin. The taxi’s design will also serve the needs of people of determination. All taxis will be fitted with a satellite-based navigation system, voice command system, forward-collision warning system, blind-spot monitoring system, lane change warning and WIFI network.

In addition, the taxi will also have dual engine for better control of the vehicle to suit different climate conditions.The taxi’s accelerated braking system and battery will only need 30 minutes to recharge.

Also read: Dubai Enters The List Of Top 25 Best Cities In The World For Remote Working

The Dubai RTA recruited the first batch of three female bus drivers. The three new appointees started ferrying passengers on different routes. The initiative has made Dubai the first city in the Middle East to take this step. The new initiative was welcomed with open hands by the residents. Many took to Twitter to appreciate RTA for giving women a chance and the effort it took to encourage gender equality.

RTA has recently recruited the first batch of three female bus drivers for deployment on the internal bus network, thus becoming the first entity in the Middle East region to take this initiative. https://t.co/6pqh6VIL3f pic.twitter.com/RMw08B7Qeo