To improve social welfare, Luxembourg has made public transport free, becoming the first country to do so.

To combat traffic problems and enhance social welfare, Luxembourg has lifted fees on public transport including buses, trains and trams. The Luxembourg government decided to make this move after hitting the peak of congestion in its capital city. It will also be the first European country to provide free public transport to all.

Luxembourg City has nearly 110,000 residents but it experiences 400,000 people that travel within and outside the city each day for work. The entire country houses 600,000 people but receives 200,000 more people from neighbouring countries for a work basis. 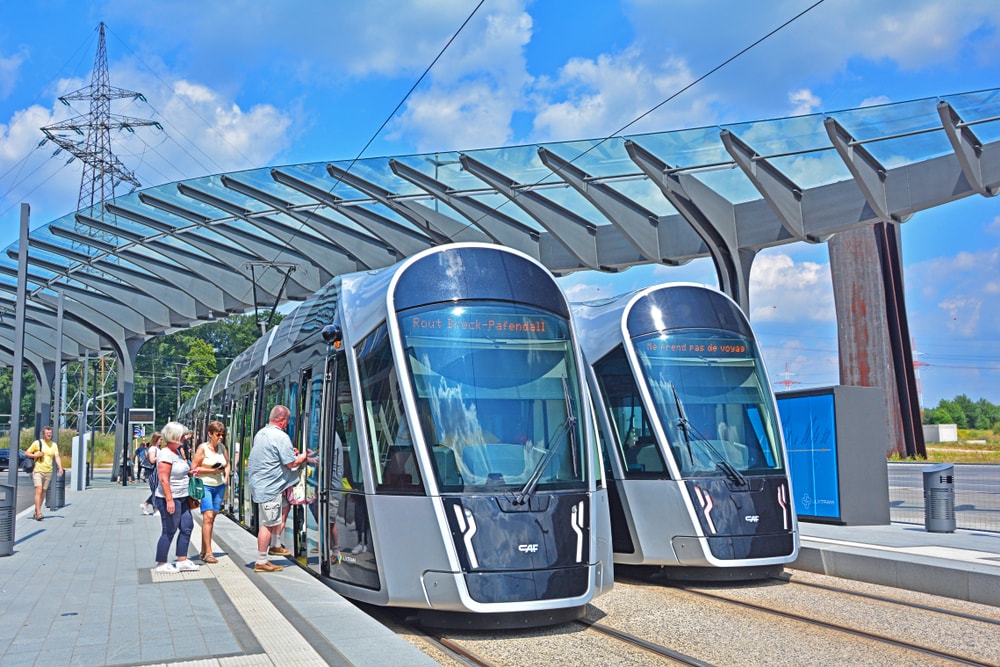 With all the statistics in mind, Luxembourg has been facing quite a lot of traffic issues and they are moving towards promoting their public transport.

What Is Being Done?

This summer, Luxembourg had freed public transport for everyone below the age of 20, but as per the new law, its free for all. Along with that, they are planning to legalize cannabis and introduce more public holidays for the working population.